So You Thought You Knew Everything.....and Happy Purim and the temple mount prayer

Jackie Mason when he was young and always funny
http://www.aish.com/j/jt/Jtube-Jackie-Mason-on-the-Dean-Martin-Show.html

While almost everyone performs acts of kindness, some people only help others when coerced to do so. They assist someone only when he approaches them a few times and it is difficult to keep refusing. They do not do the act of kindness willingly and with a positive attitude.

So You think you Know everything? 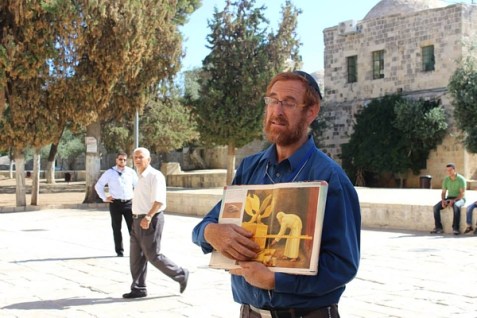 The police "must ensure that Jews can pray on the Temple Mount" – that was the ruling of Judge Malka Aviv in the case of Yehuda Glick vs. the Israeli Police.

On a number of occasion the police have banned Rabbi Yehuda Glick from ascending up to the Temple Mount.

Rabbi Glick told JewishPress.com that he regularly leads tour groups up to the Temple Mount, and not being allowed up prevented him from earning a living.

Rabbi Yehuda Glick took the police to court and sued for damages. On Sunday the court decided in Glick's favor.

But the bigger victory was the court's criticism of the police's actions towards Jews on the Temple Mount and the explicit ruling that the police must ensure that Jews be able to pray on the Jewish people's holiest site.

The police may choose to appeal both the financial award and the ruling, but the question remains, until the appeal, will the police respect the court's ruling and ensure that Jews can pray on the Temple Mount?

In November, an Islamic terrorist shot Yehuda Glick 4 times at close range in Jerusalem in a failed attempt to assassinate him.

The terrorist was killed the next morning at his Jerusalem home when security forces tried to arrest him.

Last week, US Congressman Dennis Ross when up to the Temple Mount and found himself harassed by the Islamic extremists on the Jewish holy site. 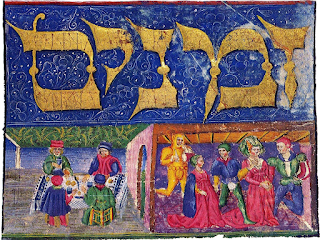