Latest Tiger Woods Family Portrait..(at bottom) and The Story of Chanakah and Focus on Gratitude!

To create more happy and joyful moments in your life, you need to keep your main focus on what you feel good about right now. By focusing on gratitude, you feel great love for our Creator, Who is the Source of all that you have. By focusing on gratitude to everyone who has helped you until the present moment, you feel greater love and appreciation for all the many people who have benefited you in some way.

HOW DO WE CELEBRATE IT?

There are two ways which anti-Semites have historically sought to destroy Jews. The first is by physical annihilation; the most recent attempt being the Holocaust. The second is through cultural assimilation. Purim (another Jewish Holiday)  is the annual celebration of our physical survival. Hanukah is the annual celebration of our spiritual survival over the many who would have liked to destroy us through cultural assimilation.

In 167 BCE the Syrian-Greek emperor, Antiochus, set out to destroy Judaism by imposing a ban on three mitzvot (Bible instructed good deeds):
1)The Shabbat,

3)Brit Mila (entering the Covenant of Abraham through Torah-ordained circumcision).

The Shabbat signifies that God is the Creator and Sustainer of the Universe and that His Torah is the blueprint of creation, meaning and values. Sanctifying the New Month determines the day of the Jewish holidays. Without it there would be chaos. For example, if Succot (Pentacost)  is the 15th of  Jewish Month of Tishrei (October), the day it occurs depends upon which day is declared the first of Tishrei. Brit Mila is a sign of our special covenant with the Almighty. All three maintain our cultural integrity and were thus threats to the Greek culture.

A priest named Matityahu and his 5 sons, known as the Maccabees, started a revolt and three years later succeeded in evicting the oppressors. The victory was a miracle - on the scale of Israel defeating the combined super-powers of today. Having regained control of the Temple in Jerusalem, they wanted to immediately rededicate it. They needed ritually pure olive oil to re-light the Menorah in the Temple. Only a single cruse of oil was found; enough to burn for just one day. However, they needed oil for eight days until new ritually pure olive oil could be produced. A miracle occurred and the oil burned for eight days.

Therefore, we light Hanukah candles (or better yet, lamps with olive oil) for eight days. One the first day, two the second and so forth. The first candle is placed to the far right of the menorah with each additional night's candle being placed to the immediate left. One says three blessings the first night (two blessings each subsequent night) and then lights the candles, starting with the furthermost candle to the left. The menorah should have all candles in a straight line and at the same height. Ashkenazi tradition has each person of the household lighting his own menorah. Sefardi tradition has just one menorah lit per family. The blessings can be found on the back of the Hanukah candle box or in a Siddur, prayer book.

The candles may be lit inside the home. It is preferable to light where passersby in the street can see them - to publicize the miracle of Hanukah. In Israel, people light outside in special glass boxes built for a menorah or little glasses with olive oil and wicks.

The tradition to eat latkes (potato pancakes), is in memory of the miracle of the oil (latkes are fried in oil). In Israel, the tradition is to eat sufganiot, deep-fried jelly donuts. The traditional game of Hanukah uses a dreidel, a four-sided top with the Hebrew letters Nun, Gimmel, Hey, Shin (the first letters of "Nes Gadol Haya Sham - A Great Miracle Happened There." In Israel, the last letter is a Pay - for "here.") In times of persecution when learning Torah was forbidden, Jews would learn anyway. When the soldiers would investigate, they would pull out the dreidel and pretend that they were gambling. The rules for playing dreidel: Nun - no one wins; Gimmel - spinner takes the pot; Hey - spinner get half the pot; Shin/Pay - spinner matches the pot!

Here's a question to think about: If enough oil was found to burn in the Temple menorah for one day and the oil lasted for eight days, then the miracle was really only for the seven additional days of lighting. Why then do we celebrate Hanukah for eight days and not seven? 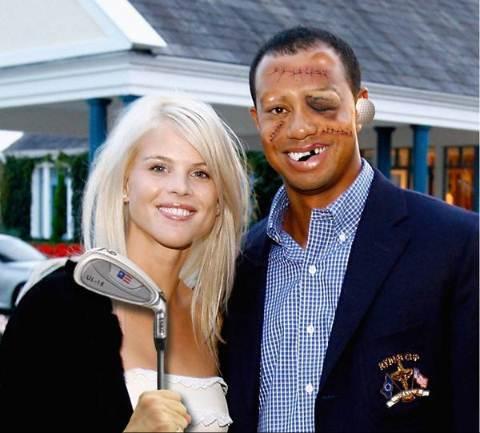