ANIMAL LOVERS Here's your 'Awwwww' for the day! and Events of the year 2448 and Downtown Juneau


Today, don't allow any setbacks to cause you to become discouraged. Learn from each experience. Every new day you are better prepared than the day before.

Many of the Jewish holidays are based on the events of one crucial year in Jewish history -- 2448, or 1312 BCE.(Before the common era)

About 3,300 years ago, in the Jewish year 2448, the Jewish people were freed from slavery in Egypt – following the plague of the First Born. The date was the 15th of Nissan, the first Passover celebration.

One week later, with the Egyptian troops in full chase, the Red Sea split – and the Jewish people walked through on dry land. This occurred on the seventh and final day of the Passover holiday.

Ten Commandments and Mount Sinai - Fifty days later, on the holiday of Shavuot, God gave the Ten Commandments to the Jewish people on Mount Sinai. At Sinai, the Jews regained the immortal level of Adam and Eve in the Garden of Eden.

Moses' First Ascent - Following the revelation, Moses went up Mount Sinai to learn more details of the Torah directly from God. At the end of 40 days, God handed Moses two sapphire tablets of identical shape and size – upon which the Ten Commandments were engraved.

The Golden Calf - On the 16th of Tammuz, when Moses had not yet returned from the mountain, the Jewish people began to panic. They sought a new "leader" and built the Golden Calf. Immediately, the Clouds of Glory – the divine protection of God – departed. The Jews had relinquished their spiritual greatness and become mortal again. On the 17th of Tammuz, Moses came down from the mountain, smashed the Tablets, destroyed the Calf, and punished the transgressors.

Moses' Second Ascent - On the 19th of Tammuz, Moses ascended Mount Sinai again to plead for the lives of the Jewish people. He prayed with great intensity, and after 40 days, God agreed to spare the Jewish people in the merit of their forefathers. On the last day of Av, Moses returned to the people. Their lives were spared, but the sin was not yet forgiven.

Moses' Third and Final Ascent - Moses ascended Mount Sinai on Rosh Chodesh Elul and stayed in the heavenly camp for 40 days (bringing the total number of days spent there to 120). Henceforth, the month of Elul became a special time for drawing close to God. At the end of the 40 days – on the 10th of Tishrei – God agreed to mete out the punishment for the Golden Calf over many generations. He then gave Moses a new, second set of Tablets.

Moses came down from the mountain with good news for the people: The reunification was complete, and the relationship restored. Thereafter, the 10th of Tishrei was designated as a day of forgiveness for all future generations: Yom Kippur, the Day of Atonement. 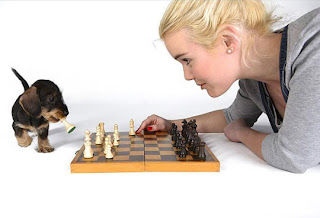 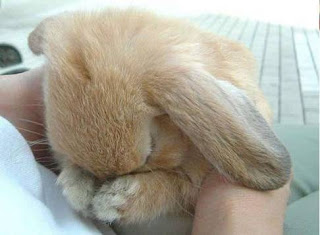 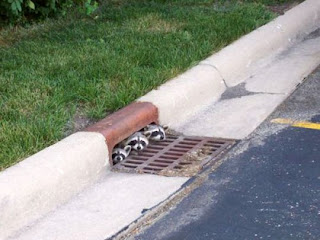 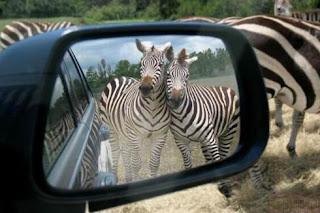 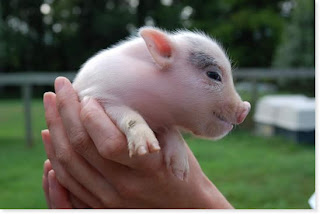 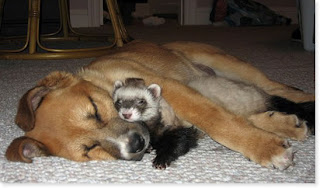 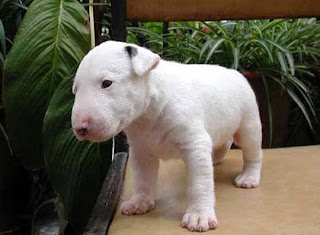 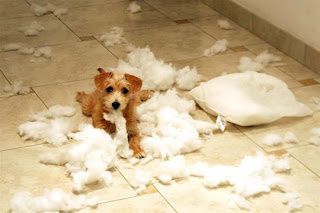 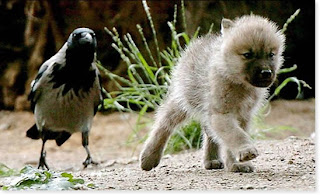 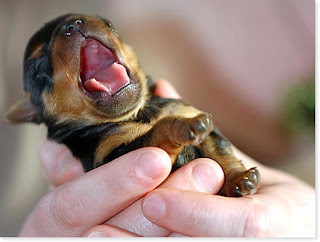 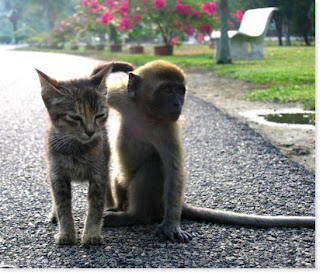 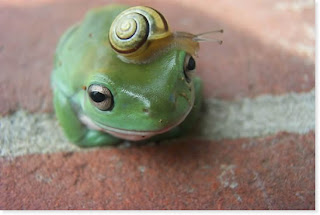 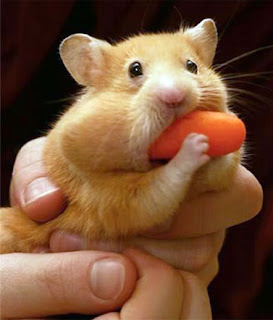 Downtown Juneau on a Sunny August Day --Although back in San Diego, my series of Alaska pictures continues
http://www.youtube.com/watch?v=Rb6-Dc0YuP0
--
Visit my Blog: http://yehudalave.blogspot.com