Wedding in Italy! and a little help please

Blessings Before and After Eating

The goal of each and every blessing we make is for us to increase our level of gratitude to our Creator. It helps to say in your own words before a blessing, "Now I am going to express my personal gratitude to my loving Father and powerful King, Creator and Sustainer of the universe for His kindness to me."
Love Yehuda Lave

A LITTLE HELP OVER HERE, PLEASE 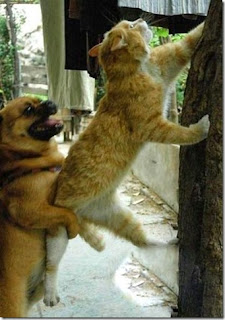 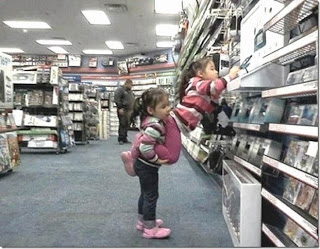 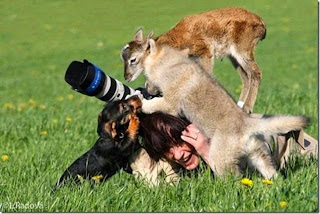 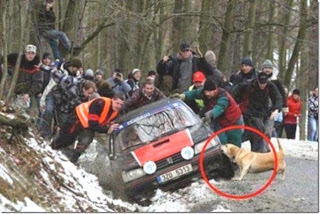 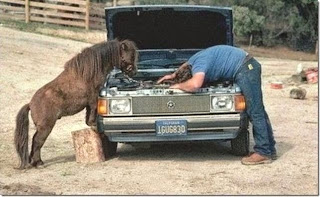 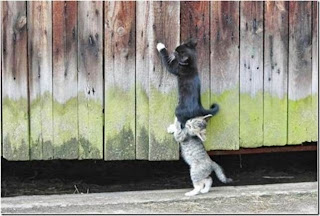 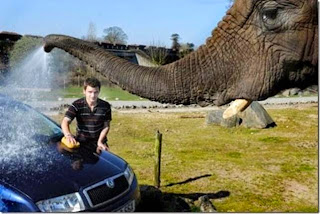 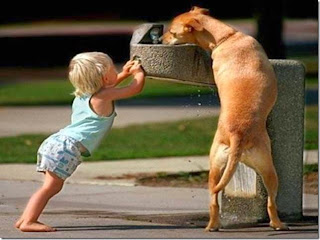 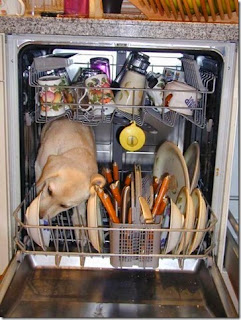 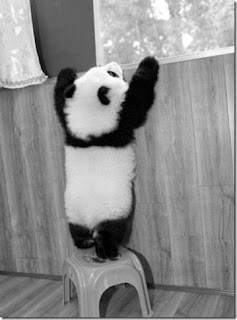 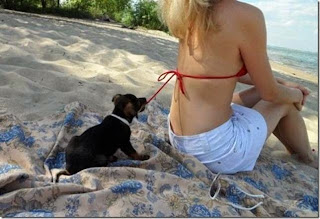 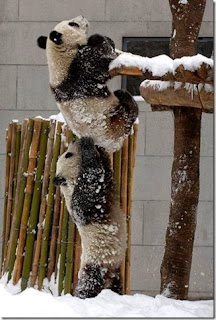 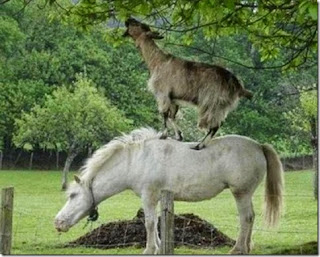 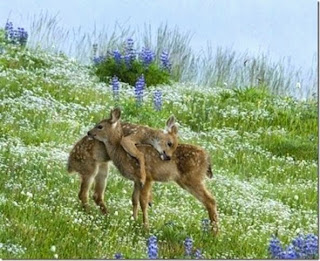 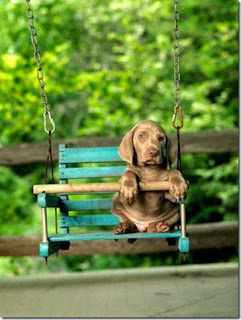 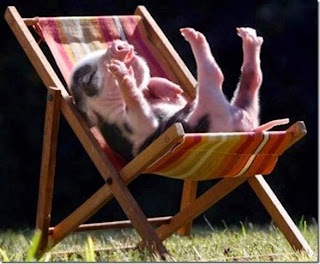 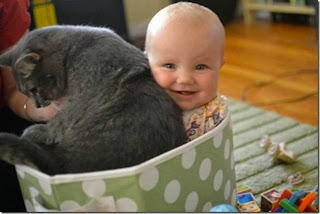 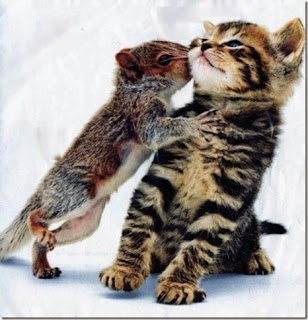 or http://www.yehudalave.com/
Posted by Rabbi Yehuda Lave at 6:05 PM

When a person has a major problem, worry prevents him from thinking of practical ways to solve it. Someone who does not worry has much better chances of success. The calmer you are, the better you are able to plan the wisest course of action.

Being relaxed and free of worry can prevent a person from reacting hastily and even putting himself in danger.
This is true, no matter how big the problem. Put yourself in a position of giving yourself some joy, and you can have the peace to think through the solutions.

I thought you would like to look at these photos.

or http://www.yehudalave.com/
Posted by Rabbi Yehuda Lave at 6:13 PM

MEET THE MILLERS . . . .and Spiritual Death

I told a group of people to repeat, "I am grateful to my Creator" five minutes each day for a month. Some of the results were:
* "At first I found it difficult to keep this up. This gave me a jolt. The Creator is giving me life each moment of each day and He gives me the air I breathe. Why is it so hard for me to express my gratitude? This self-rebuke gave me a strong feeling of motivation. I was committed to use the power of repeating messages to myself to build up this gratitude.
* "I realized that I would only be able to repeat this for five minutes at a time if I would sing it with a tune. So I would sing this five minutes each day. It became my favorite song.
* "The first day when I heard this, I found myself having to wait for something to start. I began to feel frustrated. Then I said to myself, ‘This is a perfect time to repeat, "I am grateful to my Creator" for five minutes.' It totally transformed the waiting into an uplifting experience. Throughout the month, I chose potentially frustrating moments to practice this. After a while, the stirrings of feelings of frustration became a trigger to begin my exercise."
* "Someone saw me smiling while I was waiting in line at my local supermarket. He asked me if anything special is going on in my life. "There are a lot of special things that I'm beginning to become more aware of," I replied.
* "By repeating, ‘I am grateful to my Creator,' I began to realize that everyone who is kind to me in any way was sent to me by my Creator. I increased my gratitude towards those people and I increased my gratitude to the Creator of it all."
Love Yehuda Lave

Tum’ah is a word that is not easily defined. While we use the word “impurity” to translate the concept of tum’ah, modern man has very little grasp of ritual purity and impurity. Although we share the dread caused by the most feared source of impurity – death – it is death itself we fear, and not the state of ritual impurity it causes.
Death is modern man’s ultimate fear. It is the ultimate defeat; it debilitates not only the victim, but also those left behind – loved ones, family and friends. And yet, in our experience, when death makes an appearance, the tum’ah that results is “healed” by a simple washing of the hands; a few cups of water and life goes on – at least in terms of tum’ah. In Temple times, however, a person who had come in contact with death could not enter the Temple; Tum’ah and the sanctity of the Temple are mutually exclusive concepts. For the same reason, all kohanim, whose lives were intimately intertwined with the Temple service, were commanded to avoid unnecessary contact with the dead. Even today, kohanim attend funerals only for their most immediate relatives, and actively avoid all contact with death other then when absolutely necessary.
In short, we have little difficulty understanding the concept of tum’ah that has death at its source. And yet, despite the tragedy of death, the permanent and irreversible damage and void that it creates and the dread of its cruel finality, there is another type of tum’ah that is far worse: the tum’ah of tsara’at. Our sages explain that the malady called tsara’at, commonly translated as leprosy, is not the physical skin malady with which we are familiar, but rather a physical expression of a spiritual illness.
At first glance, death – and the tum’ah it engenders – seems to us far more serious and severe than any skin lesion; in fact, tsara’at might even seem trivial compared to death. Nonetheless, when we measure and compare the tum’ah that results from each of these causes, the conclusion is inescapable: The tum’ah caused by leprosy eclipses that caused by contact with death. The verses themselves illustrate the disparity: A person who came in contact with death could not enter the Temple, but the leper was completely removed from society. While we might argue that the “quarantine” of the leper was nothing more than a preventative step to avoid contagion – a step that is unnecessary in the case of tum’ah caused by contact with death – this argument overlooks the nature of tum’ah. The malady in question is spiritual, not physical. The leper is placed in isolation because he or she suffers from a contagious condition that is spiritual, not physical.
Tradition associates leprosy with sins of speech, such as gossip, slander and character assassination. The person guilty of these sins is considered spiritually dangerous, and the results of these sins are considered far more destructive than contact with death.
The first instance of the misuse of speech was in the Garden of Eden, and it was perpetrated by the serpent. In attempting to bring about disharmony between Adam and Eve, the serpent serves as the prototype of the gossiper who sows hatred and jealousy through the artful use of words. With its slick message and scaly skin, the serpent has become the quintessential image of the misuse of speech – and of the skin lesions that result.
As a result of the serpent’s insidious words, mankind’s grasp of truth was confounded, confused; they were exiled from the Garden of Eden. After partaking of the Tree of Knowledge of Good and Evil – a tree we might more aptly call the “Tree of Death” – they were banished, exiled, distanced from the Garden and the intimacy with God they had once enjoyed, the source of life itself. As God had warned, death came into the world. And so, we begin to see that the circle is complete: The serpent, and all those who misuse the power of speech, create a spiritual wound in human society – a wound whose physical manifestation may be likened to the skin of the snake; in human beings, this condition is called tsara’at, and it results from the same sin committed by the serpent in the Garden of Eden. Any person who behaves like the serpent must be banished, sent into temporary exile, to protect society from infection while allowing the sinner to be healed spiritually.
Slander, gossip and other serpent-like abuses of the gift of speech bring a type of spiritual death into the community, just as the serpent’s misuse of speech brought physical death into the world. In both cases, the tum’ah necessarily results in estrangement, exile – either from the Temple or from all of society. And though in both cases a type of death occurs, Parashat Tazria teaches us that spiritual death is by far the greater loss.

or http://www.yehudalave.com/
Posted by Rabbi Yehuda Lave at 2:43 PM

Why Our Grandparents Were So Happy...and Great people

Here is a tool for greatness: Watch a truly righteous person very carefully and observe what he does in order to emulate him.
Today, think of three great people that you know, heard of, or have read about. What can you learn from each one?

NOW we know why they are referred to "the good ole' days."

Why Our Great Grandparents Were So Happy...
Have you ever wondered why our great grandparents all had such fond memories of their youth?
Well... I'm surprised they remembered anything at all!!!

Look at the cool stuff they had back then! 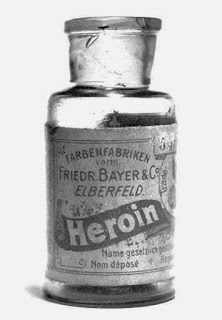 A bottle of Bayer's 'Heroin'.
Between 1890 and 1910 heroin was sold as a non-addictive substitute for morphine.
It was also used to treat children suffering with a strong cough. 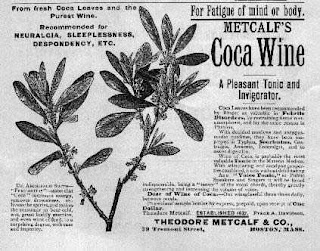 Metcalf's Coca Wine was one of a huge variety of wines with cocaine on the market. Everybody used to say that it would make you happy and it would also work as a medicinal treatment.
Mariani Wine. 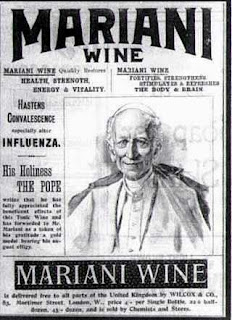 Mariani wine (1875) was the most famous Coca wine of it's time.  Pope Leo XIII used to carry one bottle with him all the time. He awarded Angelo Mariani (the producer) with a Vatican gold medal.
Maltine. 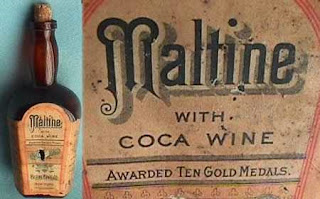 Produced by the Maltine Manufacturing Company of New York . It was suggested that you should take a full glass with or after every meal. Children should only take half a glass.
A paperweight. 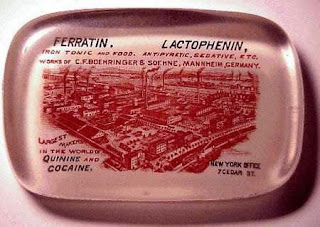 A paperweight promoting C.F. Boehringer & Soehne ( Mannheim, Germany). They were proud of being the biggest producers in the world of products containing Quinine and Cocaine.
Opium for Asthma: 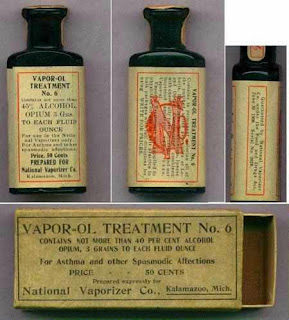 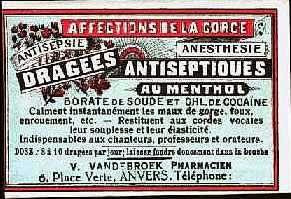 All stage actors, singers, teachers and preachers had to have them for a maximum performance.
Great to 'smooth' the voice.
Cocaine drops for toothache. 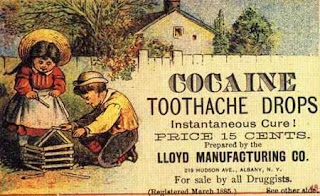 Very popular for children in 1885. Not only did they relieve the pain, they made the children very happy!
Opium for newborns.

I'm sure this would make them sleep well. (Not only the Opium, but also the 46% alcohol) 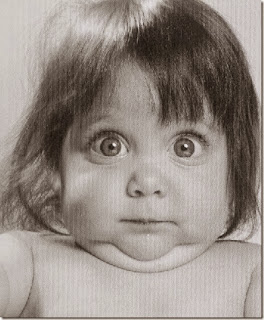 It's no wonder they were called, "The Good Old Days".
>From cradle to grave... everyone was STONED!

or http://www.yehudalave.com/
Posted by Rabbi Yehuda Lave at 5:29 PM