New shape for watermelons and the Living Torah museum in Brooklyn 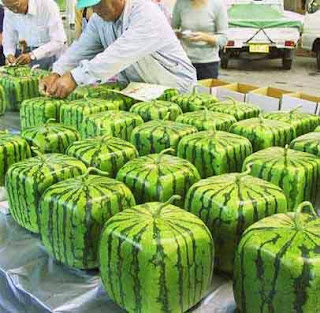 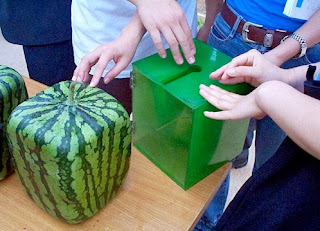 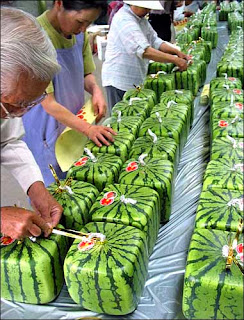 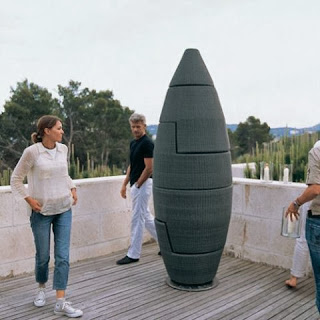 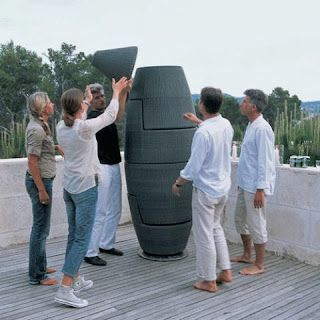 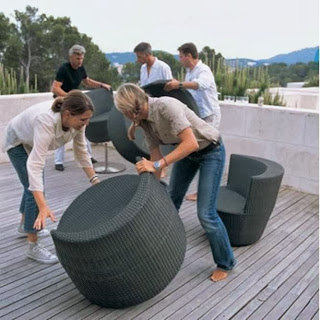 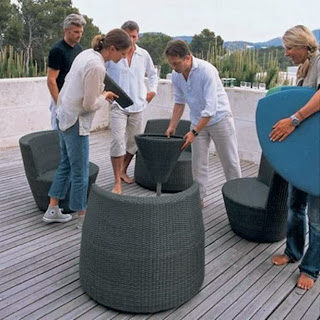 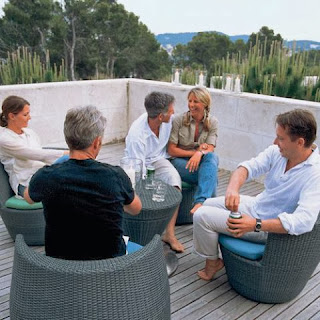 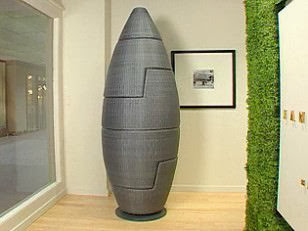 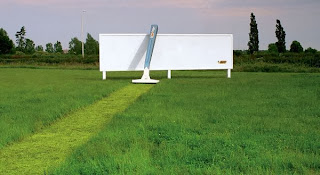 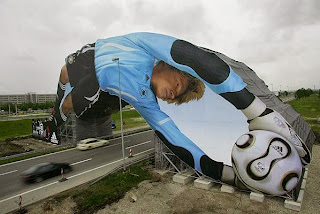 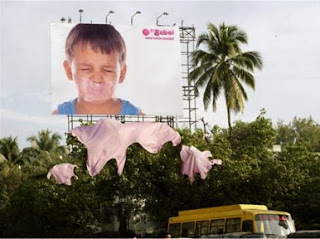 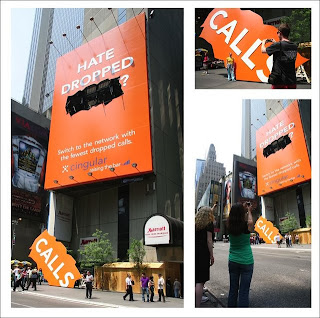 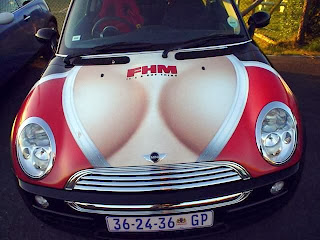 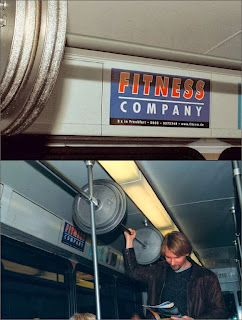 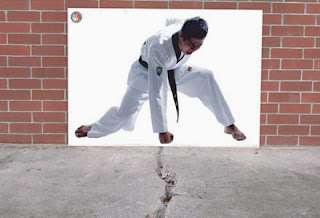 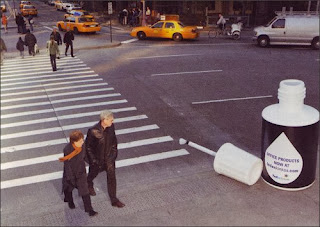 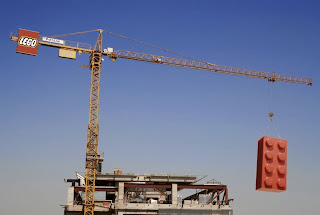 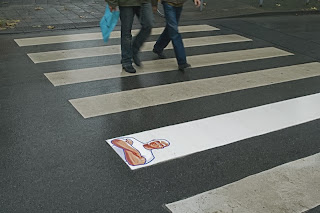 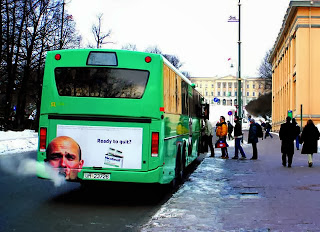 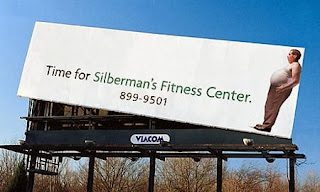 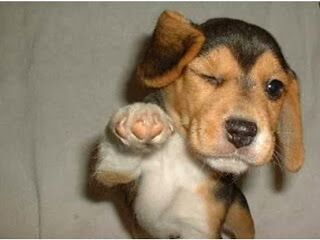 >
Speaking of Yankel's here we are in Brooklyn with the Living Torah Museum with lots of Temple artifacts:

or http://www.yehudalave.com/
Posted by Rabbi Yehuda Lave at 4:13 PM