The Netherlands in May and the blue dot called the Earth

Living Life One Moment at a Time 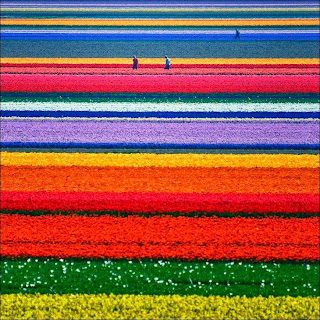 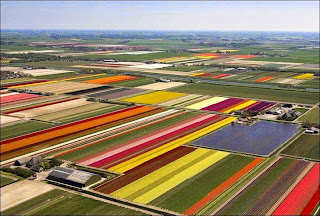 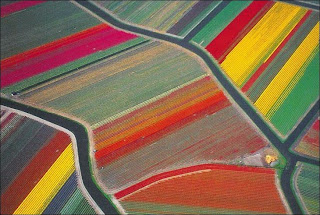 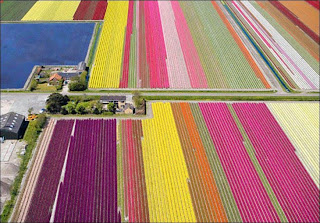 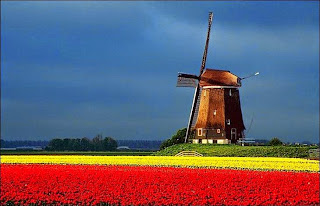 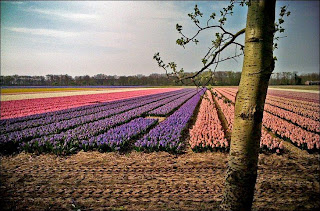 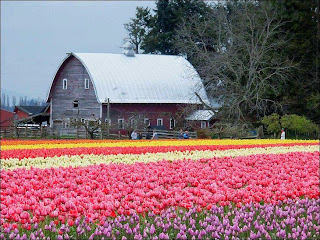 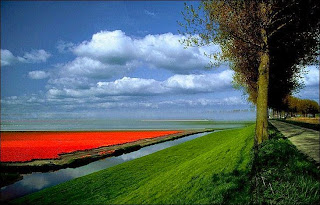 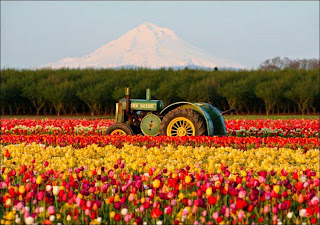 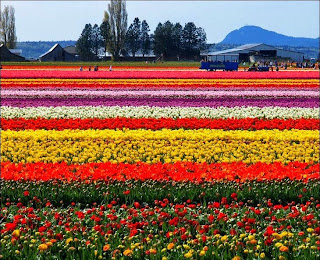 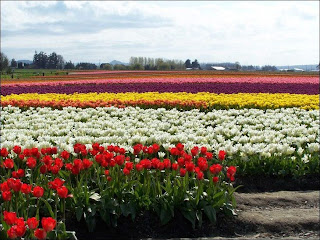 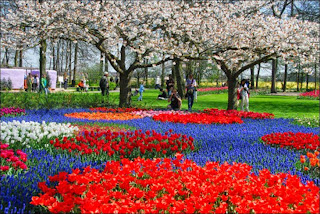 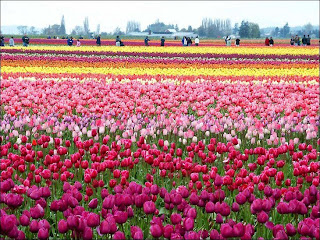 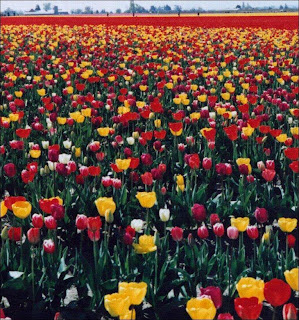 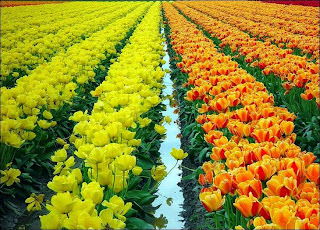 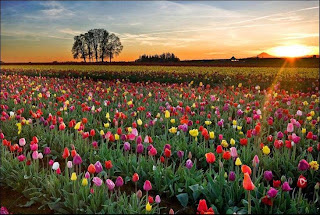 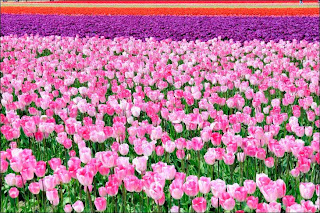 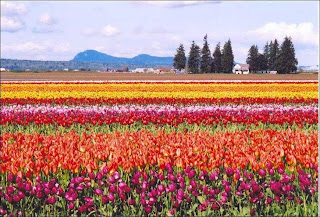 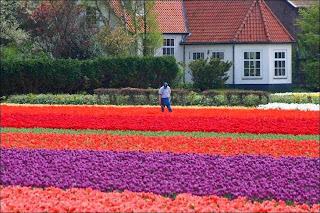 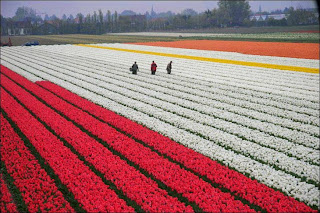 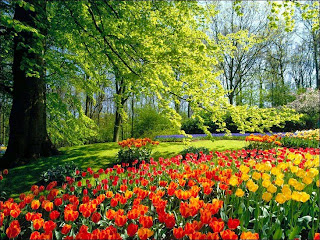 For those who want to see fields of tulips but don't want to go to the Netherlands, a lot of big fields of tulips are also grown  north of Seattle, WA --Conway,  Mount Vernon area if I remember correctly.  They'll be seen from I-5.

or http://www.yehudalave.com/
Posted by Rabbi Yehuda Lave at 4:57 PM