Why?? and a little humor from Mad Magazine religious side and Jerusalem Double Decker bus

A kind word can last forever. An encouraging word can be the foundation upon which many constructive years will be established. Enhancing the self-image of a child with a brief but powerful comment can create a magnificent human being. Words that inspire function like the fuel that enables the rocket to take off!!

circle tour around Jerusalem in a Double Decker red bus

Why do supermarkets
make the sick walk all the way to the back of the store to get their prescriptions while healthy people can buy cigarettes at the front? 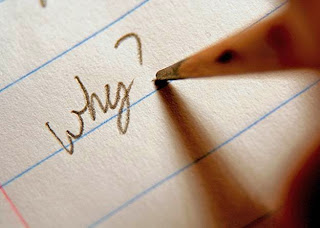 Why do people order double cheeseburgers, large fries, and a diet coke? 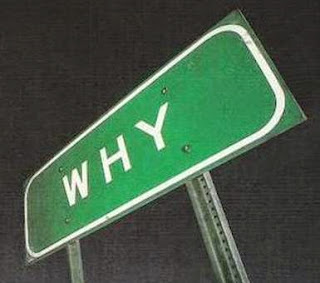 Why do banks leave vault doors open and then chain the pens to the counters? 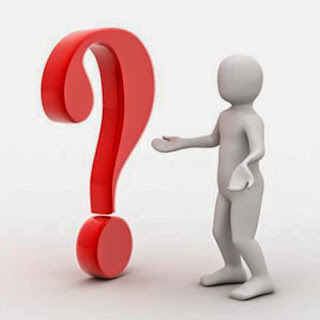 Why do we leave cars worth thousands of dollars in our driveways and put our useless junk in the garage? 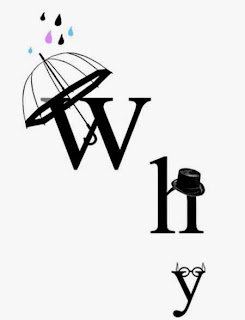 EVER WONDER...
Why the sun lightens our hair, but darkens our skin? 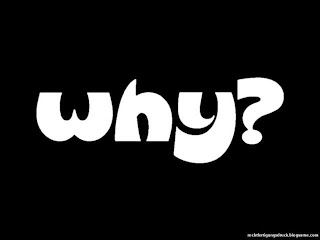 Why can't women put on mascara with their mouth closed? 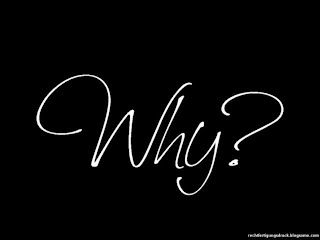 Why don't you ever see the headline 'Psychic Wins Lottery'? 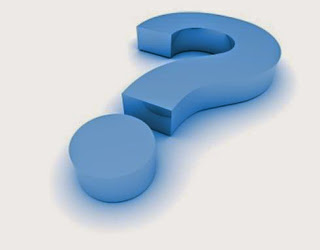 Why is 'abbreviated' such a long word? 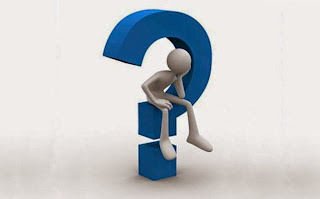 Why is it that doctors and attorneys call what they do 'practice'? 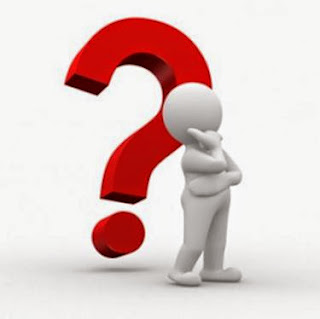 Why is lemon juice made with artificial flavoring, and dish washing liquid made with real lemons? 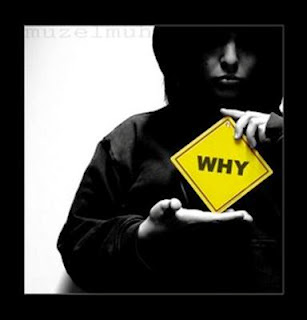 Why is the man who invests all your money called a broker? 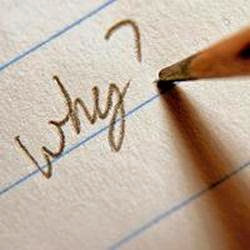 Why is the time of day with the slowest traffic called rush hour? 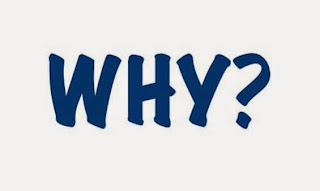 Why isn't there mouse-flavored cat food? 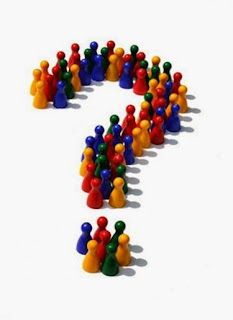 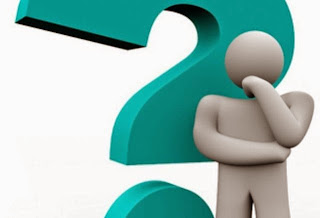 Why do they sterilize the needle for lethal injections? 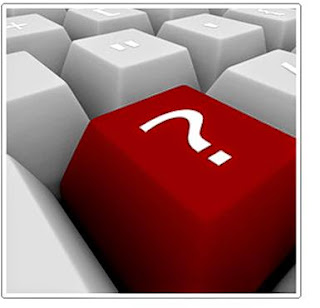 You know that indestructible black box that is used on airplanes? Why don't they make the whole plane out of that stuff?? 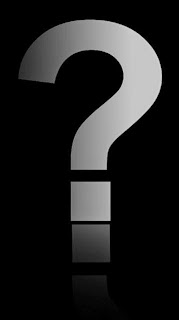 Why don't sheep shrink when it rains? 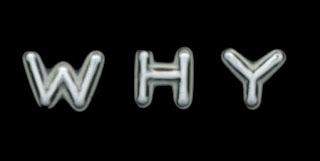 Why are they called apartments when they are all stuck together? 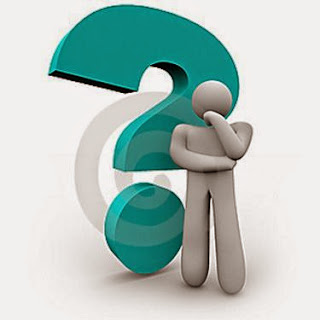 If flying is so safe, why do they call the airport the terminal? 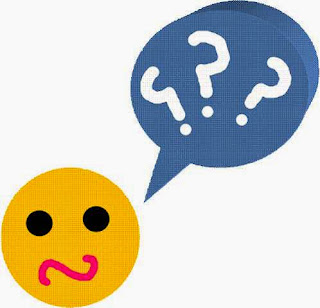 In my high school confirmation class, the rabbi of my synagogue at the time, Richard Sherwin, used an unorthodox approach to teach us about the essence of Judaism; he used essays from the book My Friend God by MAD magazine writer and artist Dave Berg. Not only did it work in getting me excited about all of the things my religion had to offer, but it reinforced my love for MAD.

After 20 years, I finally bought my own copy of Berg's long-out-of-print book. When I began flipping through it, I discovered that the edition I bought included a letter from Rabbi Sherwin, with whom I had recently reconnected through the magic of Facebook. I called him immediately and he told me about his ongoing correspondence with the late humorist, with whom, apparently, he had grown pretty close until Berg's death in 2002.

In the letter, Sherwin wrote:

I have been using my old worn copies in my high school classes at the synagogue. If I had my way, I would not hand out copies of the prayer book when [my students] go off to college, but I would make sure everyone had Dave Berg's books. The concept of God as a friend had really made a difference in the way people perceive the traditional worship service. People here—especially the kids—tell me that there is so much warmth that now comes from the pages of the prayer book, that they can now find new meaning from the most ancient words.

Who would've thought a cartoonist from a satire magazine could bring that kind of enlightenment to a rabbi and his synagogue? But Berg did.

He is best known for his "The Lighter Side of…" column in MAD, which ran for 41 years, from 1961 until his death. The satirical cartoons took shots at everyday life with topics ranging from marriage and having babies to generational and gender differences. He pretty much made fun of everybody, including himself, often inserting his likeness into the panels—a caricature by the name of Roger Kaputnik, the everyman.

But what many people don't know is that Berg was a pretty religious guy. And working at MAD, there was little tolerance for serious, straight-laced Judaism, especially from then-publisher Bill Gaines, who happened to be an atheist. Gaines would respond to Berg's "God bless you" by telling him to go to hell.

Berg held an honorary doctorate in theology and often contributed religiously themed pieces to Chabad's Moshiach Times and the B'nai B'rith newsletter. According to cartoonist Al Jaffee, MAD's longest-running contributor (and a fellow contributor to Moshiach Times), Berg had a very moralistic personality. In a 2009 interview, he said, "Dave had a messianic complex of some sort. He was battling… he had good and evil inside of him, clashing all the time. It was sad, in a sense, because he wanted to be taken very seriously and, you know, the staffers at MAD just didn't take anybody seriously; most of all ourselves."

In other words, Berg was human.

Like a Jewish Mark Twain, he was a great observer of life and how humans live it, especially in America. He took our insecurities, our contradictions, our strengths and weaknesses and he wrote and drew about them, exposing them all in such a way that we can't help but laugh at ourselves. And that's how Berg approached his religious writing as well.

But unlike Mark Twain—who didn't care much for religion—Berg was a devout practitioner of Judaism. He studied it, working out anecdotes for the way he saw God and religion. And he made it funny.

In a passage from My Friend God, he writes:

In the beginning God created…"
What's that you ask, "WHO IS GOD?"
I'm talking about MY FRIEND GOD.
When's the last time I saw God?
Well, the astronauts just saw God
on the last shuttle mission
and SHE'S BLACK.

OK, so maybe that's a joke. Maybe.
But my friend God isn't a she or a he.
All that "He" stuff in the Bible
is only because a HE is just an IT.
Not all men are ITS, but my friend God
is not a sex or a color. Just a shade
called FRIEND.

Berg, or Roger Kaputnik, deconstructs Judaism's idea of God, to make he/she/it something less intimidating and more relatable. And by doing this, he blew my mind.

He touched not just on religious matters but political, cultural and social ones, simplifying complex ideas into quirky life lessons:

There is no,
There never was any
There never will be any
Such an ANIMAL as
ANTI-SEMITISM.
There is,
Was,
An will only be
such a monster as
ANTI-PEOPLEISM.

He also questioned everything and encouraged his readers to do the same, pointing out the contradictions in life and religion, the absurdity and beauty of it all.

Charles Moss is a freelance writer based in Chattanooga, Tennessee. He has written for Slate, The Atlantic, Paste and Popmatters.