Fwd: Tips for 2013 and spiritual laws for all humans and cliffs of Moher in Ireland

A person does not need to become Jewish to reach high spiritual levels,or to establish a relationship with God, and earn a reward in the world to come.I define a Jew as a spiritual seeker. Enoch an early biblical person before the Jews, "walked with God" and Noah had quite a high level of relationship, though neither were Jewish. Our tradition is that all of the 70 nations must function together and play an integral part in that "being" called humanity.

The Torah presents seven mitzvot for non-Jews to observe. These seven laws are the pillars of human civilization, and are named the "Seven Laws of Noah," since all humans are descended from Noah. Alas, many have forgotten these in the passage of time. Perhaps the best that we can do is to encourage all peoples to keep these and then it would indeed become a very different world. As explained in the Talmud (Sanhedrin 58b), they are:

3) Do not worship false gods.

4) Do not be sexually immoral.

5) Do not eat the limb removed from a live animal.

7) Set up courts and bring offenders to justice.

Maimonides (one of our great sages from the year 1100)  explains that any human being who faithfully observes these laws earns a proper place in heaven. So you see, the Torah is for all humanity, no conversion necessary.

As well, when King Solomon built the Holy Temple in Jerusalem, he specifically asked God to heed the prayer of non-Jews who come to the Temple (1-Kings 8:41-43). The Temple was the universal center of spirituality, which the prophet Isaiah referred to as a "house for all nations." Non-Jews were welcome to bring offerings to the Temple as well. In fact, the service in the Holy Temple during the week of Sukkot featured a total of 70 bull offerings, corresponding to each of the 70 nations of the world. In fact, the Talmud says that if the Romans would have realized how much they were benefiting from the Temple, they never would have destroyed it!

Today, there are many active groups of non-Jews called "Bnei Noach"  (children of Noah) who faithfully observe the Seven Laws of Noah. Here are some websites (though I cannot vouch for their authenticity):

There are two excellent books on the topic:

"Path of the Righteous Gentile" by Chaim Clorfene and Yakov Rogalsky

"Seven Colors of the Rainbow" by Rabbi Yirmeyahu Bindman

Our trip to the West Coast takes us to the cliffs of Moher, one of Ireland's top Nature spots (see below the tips for 2013) 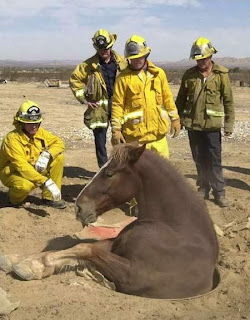 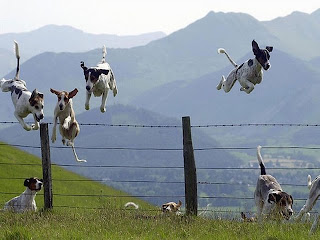 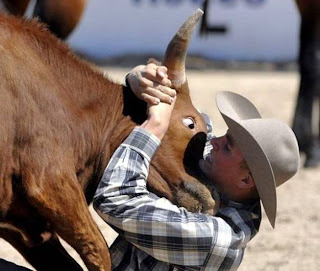 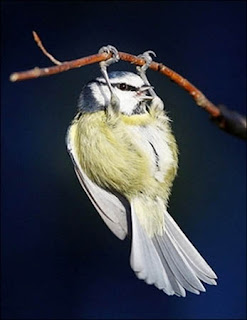 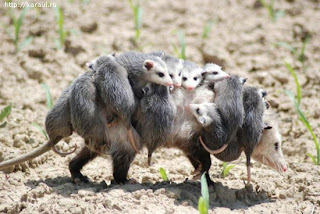 6.  Rely on your trusted partner to watch your back.
Take your time trusting others. 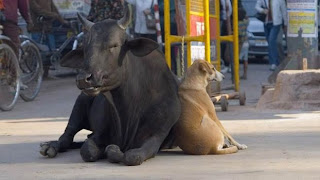 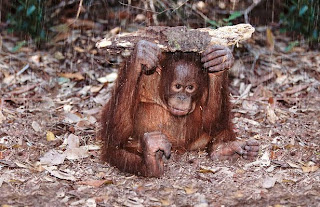 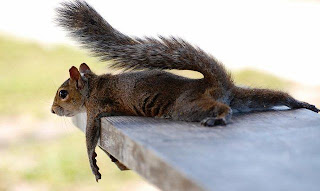 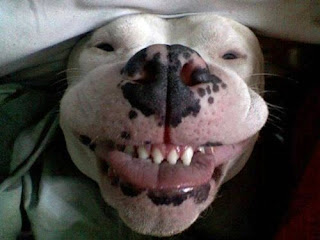 10.  Realize that nothing is impossible. 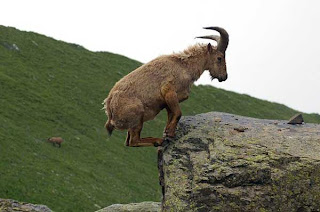