Questions from the Ten Commandment Portion of the Torah


Use Events For Character Building

Every event and situation in your life is designed as a test of your character. For example, both poverty and wealth are tests. A wealthy person is tempted to become arrogant and forget the Almighty. A poor person, meanwhile, may be tempted to steal or commit fraud. Whether life is going smoothly, or whether it has suffering, it is all part of God's plan to strengthen our moral character.

This perspective will change our response to any event that occurs in our lives. Knowing that something is a "test of character" will make it easier to past those tests with flying colors!

Today, think of a recent event in which you may have mishandled the situation, or responded inappropriately. Then work through what can you now do to correct that and transform it into a spiritual victory.


1. Besides Section Jethro which other weekly parsha are named after an individual who is not descended from Avraham?

Parshas Noach and Balak are named after individuals who are not descended from Avraham.
2. Who besides Moshe is a son-in-law of Yisro?

In Parshas Va'era, the Torah states that Elazar the son of Aharon married a daughter of Putiel (6:25). Rashi lists Putiel as one of the seven names of Yisro (Rashi - Exodus 18:1).
3. Name two cousins who appear in this parsha that are "ten apart"?

Eliezar the son of Moshe, and Elazar the son of Aharon, are first cousins. Their names differ only by the letter yud - which has the gematria (numerical value) of ten!
4. Name two people in the Torah - one male, one female, one Jewish, one not - who have similar names that mean the same. One of the people is in this parsha.

Tziporah the wife of Moshe, and Tzipor the father of Balak (Numbers 22:2), have similar names that mean a bird.
5. Where in this parsha do eagles appear?

Moshe reminds the Jews that Hashem carried them "on wings of eagles." (Exodus 19:4. See Rashi for an explanation of the parable.)
6. In what context does this parsha include a command involving clothing?

In preparation for the giving of the Torah, the Jews are commanded to wash their clothing (Exodus 19:10).
7. Where in the Ten Commandments is water mentioned?

In the second commandment, we are prohibited from making "any graven image or picture of any creature that is in the water" (Exodus 20:4).
8. Which two animals are mentioned in the Ten Commandments?

The tenth commandment forbids coveting anything belonging to our friend, including "his ox and his donkey." (Exodus 20:14)
9. Which word in this parsha, synonymous with shofar, refers to a ram's horn?

Following the regular cantillation, the commandments, "Do not murder, do not commit adultery, do not steal, do not bear false witness," all appear in the same verse. (Exodus 20:13)
11. Where are "steps" referred to in this parsha?

The very last verse states that it is forbidden to ascend the altar using steps, but rather a ramp must be constructed. (Exodus 20:23)

The Art of Listening


"Moses' father-in-law Jethro, sheik of Midian, heard about all that God had done for Moses and His people Israel when He brought Israel out of Egypt." (Exodus 18:1)

The Zohar asks: "Did only Jethro hear and the whole world did not hear?! Is it not written, 'the nations heard and shuddered'? The answer is that the whole world heard and were not humbled, while Jethro heard and was humbled and was drawn close to fear God."
Many hear, but few really take to heart what they hear. As the Midrash (Tanchuma Yitro 2) puts it, "There are those who hear and lose, and those who hear and profit." Hearing and listening properly are the key to one's success in this world. The Midrash (Shmot Rabbah 27:9) offers the following allegory on the verse, "Incline your ear and come to Me; hear and your soul shall live" (Isaiah 55:3):
Jethro heard the same thunderous noises and came to join the Jewish people and accept the Torah personally. In fact, the Mechilta relates, Jethro was the first person to exclaim, "Baruch Hashem!"
The word baruch (blessed) connotes increase and strengthening. Moses and the Jews were so deeply inspired by the Exodus and the Splitting of the Sea that they could not imagine the effect wearing off or dissipating. Although they profusely praised and thanked God, they did not see the need to use the word "baruch"; they felt no need to ask God to strengthen the effect of these miracles.
Jethro, however, realized that the effect of miracles can soon be dissipated if those effects are not somehow incorporated into one's actions. He realized Amalek also heard of the Splitting of the Sea, yet the impression quickly wore off and Amalek attacked the Jews. Therefore Jethro appreciated the necessity to address God with a bracha, an entreaty to intensify and increase the effect of the miracles already performed.
In contrast to Jethro, the kings of the nations were concerned personally only when they thought that the awesome sounds were harbingers of their doom. Once they were told that the sounds were the sounds of Torah, they immediately distanced themselves. They directed God's blessings to His people, but did not act as if they were personally implicated. There was nothing they felt that they could gain from these sounds. Only Jethro took these sounds as a personal message and directed his blessings to God so that he might personally benefit from Torah.

Hearing alone is indiscriminate; sound is received by the ear from all directions without the need to focus or turn. Vision, on the other hand, is dependent on opening one's eyes and focusing on that which one wants to see. God's words had to be heard with the same intense focus employed in sight. The Israelites physically saw the sounds in order to aid their ability to listen properly.
Many sounds and sights reach our ears and eyes, but only one with the capacity to really focus can absorb their message. The Gemara relates that the turning point in the life of Rabbi Akiva was when he witnessed the erosion of a stone by water. Many observed the same thing, but only he derived the message: if water can erode stone, then Torah can change the heart. The whole world summons one with an attuned and attentive ear to the service of God:

Look at the sky, listen to the ocean and acquire awe of God:

The Sages tell us that the outer ear serves as a funnel to collect the sound waves and direct them to the inner ear. The problem of the servant was not that he did not hear on Sinai that we are all to subjugate ourselves to God alone. But he failed to hear the command as if it were directed to him and him alone. His outer ear failed to funnel those words to him, and thus bears the blemish. He heard God's voice, but did not experience it as if God was speaking to him. 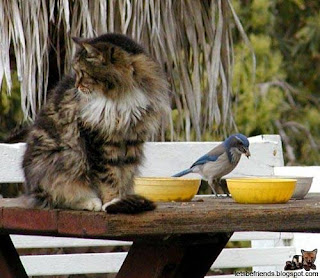 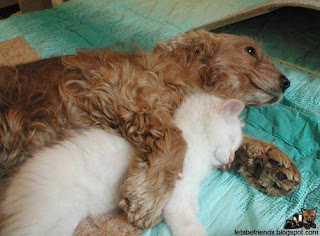 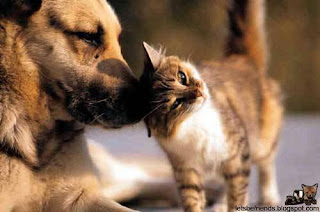 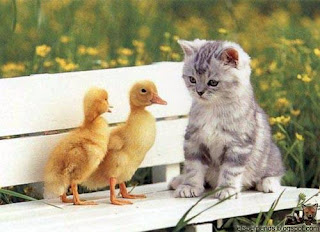 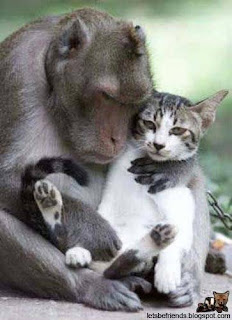 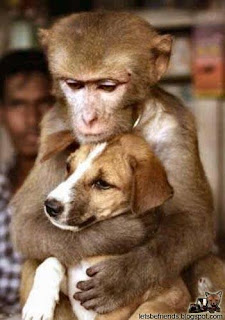 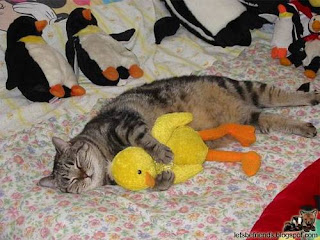