Do You Wish To Know The Endings Of The Fairy Tales?? and a Passover Full Moon Blood story


Being Free From Anger


Hillel the Sage was able to remain patient even when someone purposely tried to provoke him. He felt no irritation whatsoever about any matter. There was no arousal of anger at all. This is what it means to be completely free from anger.
The level of Hillel is the level we should each strive for as regards to not getting angry. Of course it is not easy. But the first step is to increase your motivation and be totally resolved to conquer anger. Then feel joy with every drop of improvement

Subject: Do You Wish To Know The Endings Of The Fairy Tales??
TIME CATCHES UP WITH ALL OF US.
Cinderella is divorced… 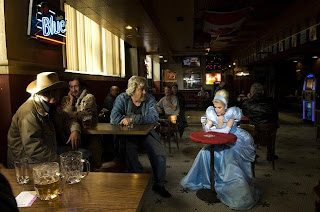 Snow-white has notbeen so lucky… 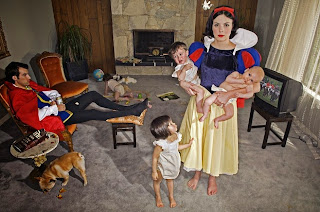 Little-Red-Riding-Hood hasn't seen the Wolf since… 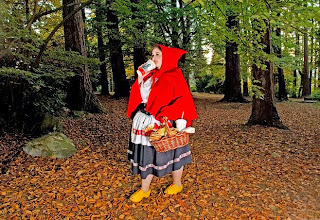 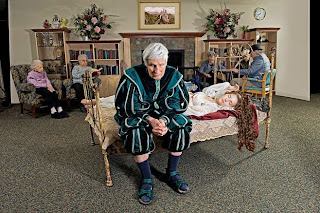 The Little Mermaid has met a sad fate 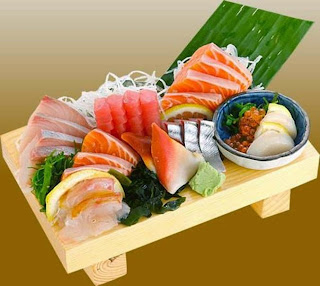 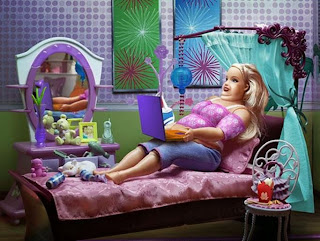 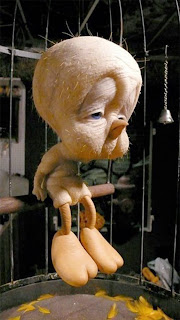 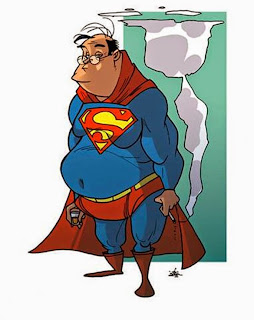 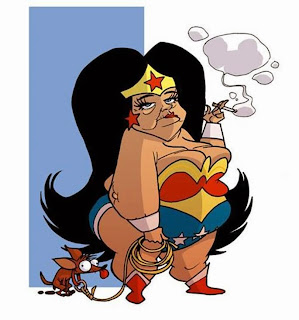 As for Batman and Robin, they're living it up at the Nursing Home… 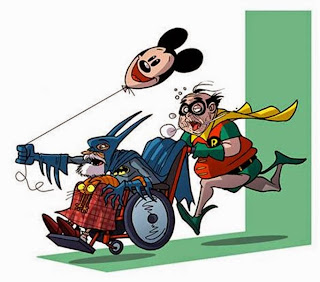 And Spider-Man is attached to different threads… 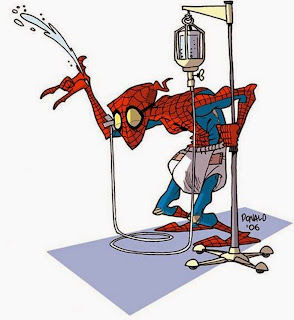 The prophecy in Joel, like most prophecies, is surreal, beautiful, and open to many interpretations.
By: Yori Yanover
Published: October 6th, 2013
Latest update: October 11th, 2013

There will be a string of four "blood moons" in the year 5775, and one of them will shine over the Passover seder. Whenever this happened in the past, enormous events took place in Jewish history.
Photo Credit: Rikubetsu Astronomy and Terrestrial Science Museum

It starts with the Book of Joel, Chapter 3:3-4: "And I will show wonders in the heavens and in the earth, blood, and fire, and pillars of smoke. The sun shall be turned into darkness, and the moon into blood, before the great and terrible day of the Lord come."
The verse about the sun turning dark and the moon turning to blood, is at the center of a new, hot, Christian bestseller titled "Four Blood Moons," by Pastor John Hagee. It is based on a discovery by Pastor Mark Biltz, who runs a "Hebrew roots" ministry in Tacoma, Washington: Red Moons.
Biltz's website declares: "We do not want to convert Jews to Christianity or Christians to Judaism," which works for me. He based his observation on the verse in Genesis 1:14: "And God said, Let there be lights in the heaven to divide the day from the night; and let them be for signs, and for seasons, and for days, and years."
God originally plans to use the heavenly lights as signs, and the prophet Joel foretells that a blood moon would mark the day of the Lord – then it stands to reason that some dramatic stuff should be taking place when a blood moon is up in the sky.
The science of the "blood moon" phenomenon is fairly simple. It is created by a partial lunar eclipse. When the Earth's shadow covers the moon completely, we get a total eclipse. A partial lunar eclipse happens wen the Earth's shadow covers the moon only partially. The earth atmosphere bends light around its edge, and scatters out shorter-wavelength light (green through violet), leaving longer-wavelength light (red, orange, and yellow) in the Earth's shadow. This is also why sunsets and sunrises generally appear red.
As is the case with most miraculous events that can be explained scientifically, the miracle is not in the natural phenomenon, but rather in its timing. So the Book of Joel describes solar eclipse, followed by a partial lunar eclipse, as precursors of the Day of the Lord.
The prophecy in Joel, like most prophecies, is surreal, beautiful, and open to many interpretations. But we can take away from it the notion of a blood moon as a sign, and check out the calendar for the next bunch of partial lunar eclipses.
That's what Pastor Biltz did, he looked at NASA's tables for solar and lunar eclipses and found a string of lunar and solar eclipses happening in 2014 and 2015 and then nothing like it for the rest of the 21st century. In 2015 there will be two solar and lunar eclipses two weeks apart (on the new moon and full moon) one in the spring and one in the fall. This could possibly produce four blood moon eclipses in a row, which is definitely something to write home about.
OK, now hold on to your seats, please: we've had the Tetrad phenomenon (a string of four moons partially or completely eclipsed,) twice in the last century, both times on the night of the Passover seder: in 5710 (1949-50) and in 5728 (1967-68).
The year 5710 came right after the establishment of the State of Israel.
The year 5728 came right after the liberation of Jerusalem.
The next string of four blood moons is coming Passover seder night, 5775 (2014-15) – a year from this Pesach.
Oh, and the last time this event had taken place before the 20th century was in 5654. That's 1493-94 to you and me, one year after the exile from Spain.
Now the much better connected Pastor Hagee has picked up Biltz's notions and authored a very popular book about the blood moons and what they mean – of course, the second coming of you know who.
No, Virginia, we don't believe in this stuff, we really don't follow anything up in the heavens except our Father in Heaven, but you have to admit, this is pretty curious.
It's also interesting to note that those moon strings each appeared only after the miraculous events, like a kind of confirmation on the part of God: I did this. Which means the coming year or so should be very eventful.
Like you didn't know this without the moon…

or http://www.yehudalave.com/
Posted by Rabbi Yehuda Lave at 5:05 PM