Learn From Your Strengths And Successes

Your own best moments are your best teacher. So the question to ask yourself is, "With whom do you communicate well?" What can you learn from the way you speak to those people? Very likely, the way that those people speak to you and treat you has an influence on the way that you communicate with them. Even so, awareness of what you personally do right when you speak to them can help you speak better with the people you find difficult to interact with.

Moreover, if you ever have a difficult time communicating with someone that you sometimes communicate well with, ask yourself, "What exactly did I say and do when I communicated well with this person in the past?"

I learned it from my teacher Rabbi Gerald Schroeder a rabbi and a scientist. I will always be in his debt. You can see his bio on the blog from Wednesday.

The theories of evolution and the Big Bang are real and God is not "a magician with a magic wand", Pope Francis has declared.

Speaking at the Pontifical Academy of Sciences, the Pope made comments which experts said put an end to the "pseudo theories" of creationism and intelligent design that some argue were encouraged by his predecessor, Benedict XVI.

Francis explained that both scientific theories were not incompatible with the existence of a creator – arguing instead that they "require it".

Genesis, we run the risk of imagining God was a magician, with a magic wand able to do everything. But that is not so," Francis said. He added: "He created human beings and let them develop according to the internal laws that he gave to each one so they would reach their fulfilment. 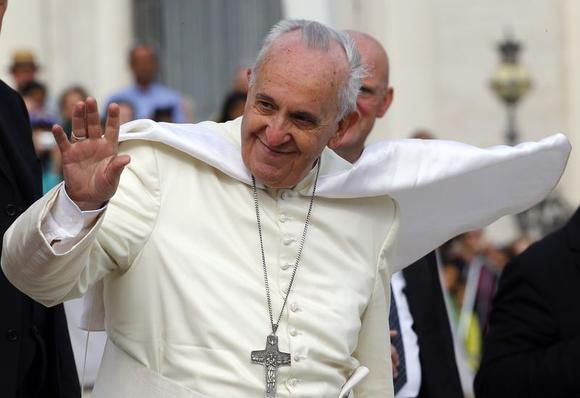 A gust of wind blows Pope Francis' mantle as he leaves at the end of his weekly audience in Saint Peter's Square at the Vatican October 22, 2014.

Pope: Big Bang not in contrast with "creative intervention of God"

(Reuters) - Scientific theories including the "Big Bang" believed to have brought the universe into being 13.7 billion years ago and the idea that life developed through a process of evolution do not conflict with Catholic teaching, Pope Francis said on Tuesday.

Addressing a meeting of the Pontificial Academy of Sciences, an independent body housed in the Vatican and financed largely by the Holy See, Francis said scientific explanations for the world did not exclude the role of God in creation.

"The beginning of the world is not the work of chaos that owes its origin to something else, but it derives directly from a supreme principle that creates out of love," he said.

"The 'Big Bang', that today is considered to be the origin of the world, does not contradict the creative intervention of God, on the contrary it requires it," he said.

"Evolution in nature is not in contrast with the notion of (divine) creation because evolution requires the creation of the beings that evolve," the pope said.

The Church once opposed early scientific explanations of the universe that contradicted the account of creation in the Bible, famously condemning the 17th century astronomer Galileo Galilei who showed that the earth revolved around the sun.

However, more recently it has sought to shed its image as an enemy of science and the pope's comments largely echoed statements from his predecessors.

Pope Pius XII described evolution as a valid scientific approach to the development of humans in 1950 and Pope John Paul reiterated that in 1996.

In 2011, the former Pope Benedict said scientific theories on the origin and development of the universe and humans, while not in conflict with faith, left many questions unanswered. 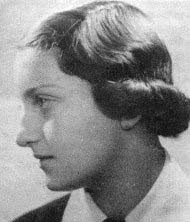 Yahrtzeit of Hannah Szenes (1921-1944), a young Israeli woman who volunteered to parachute behind Nazi lines on behalf of the British Army. She spent three months in Yugoslavia working with partisan resistance fighters, but was caught when she attempted to cross the border into Hungary. She was tortured for several months, but refused to divulge any information. Szenes became a symbol of idealism and self-sacrifice, an image strengthened by the stirring set of poems she left behind. She was executed by firing squad in Budapest, and her remains were later brought to Israel.

Read more in this story in the Jerusalem Post 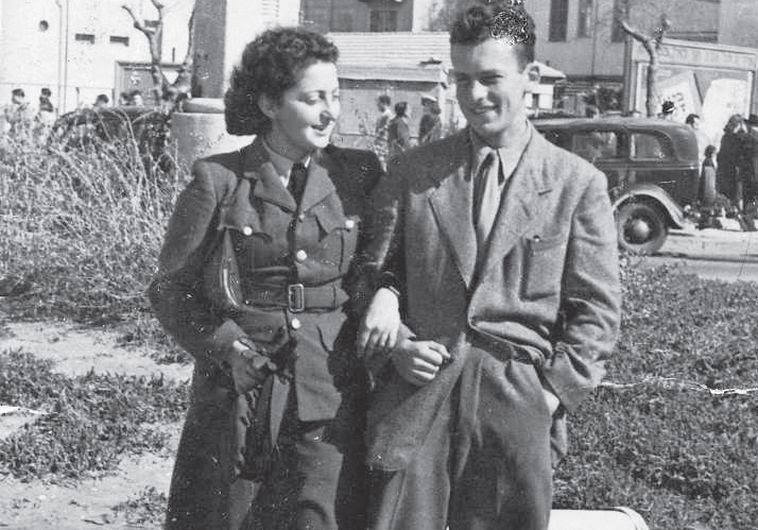 While Hanna Szenes is undoubtedly a hero – celebrated for her poetry and her bravery as a paratrooper – she was also a young girl, excited by the work that kibbutz life demanded, interested in her culture, contemplative about men and dedicated to her family.

Seventy years after her execution on November 7, 1944, letters she wrote to her friends and family have been compiled into a new book, Hanna Szenes: Letters 1935-1944 (in Hebrew, At Livadech Tavini, or "You Alone Will Understand"). Compiled and edited by Dr. Anna Szalai, Dr. Gideon Tikotsky and Szenes's nephew Eitan Szenes, the letters provide exclusive insight into the woman behind the famous persona.