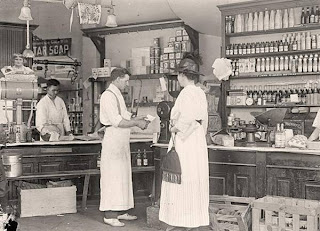 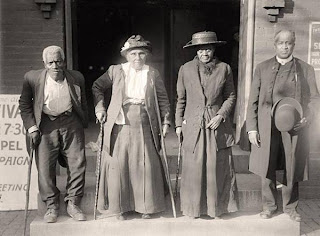 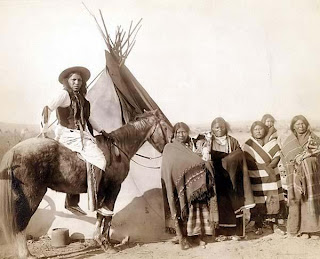 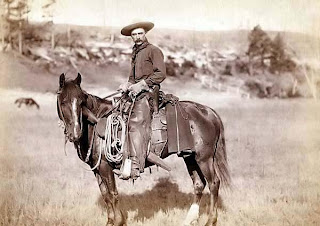 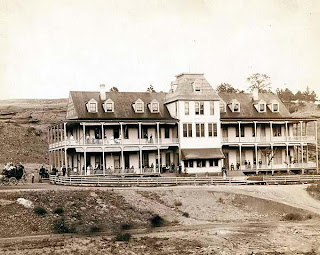 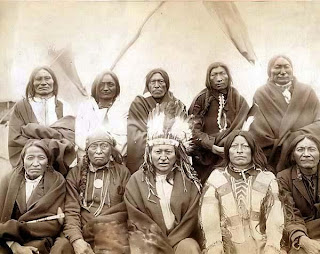 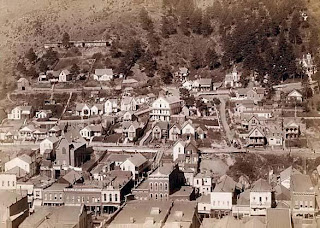 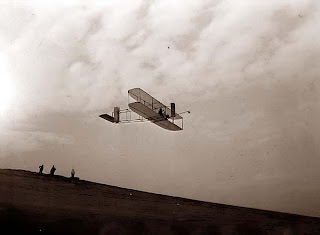 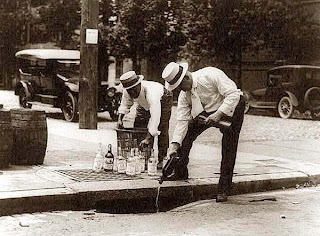 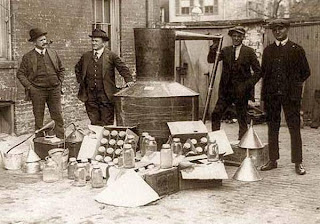 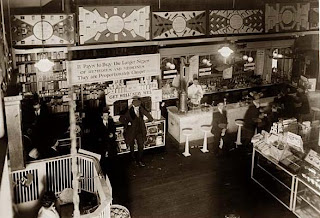 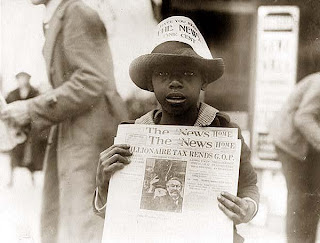 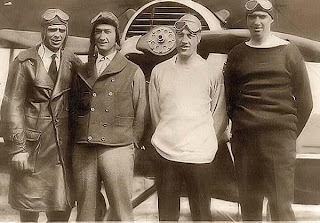 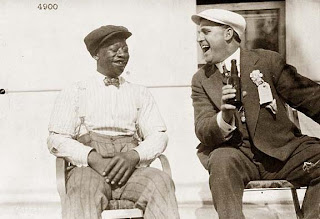 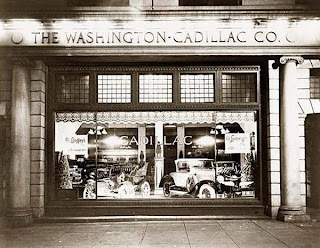 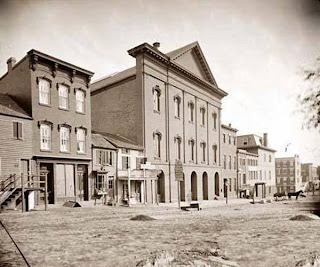 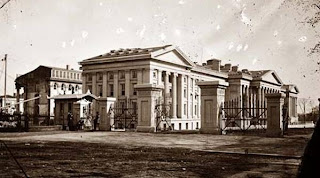 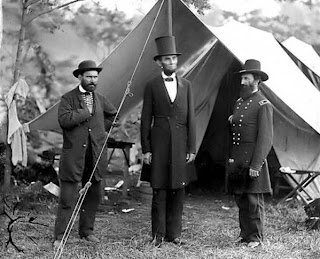 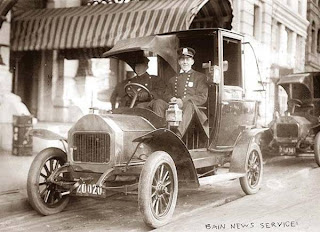 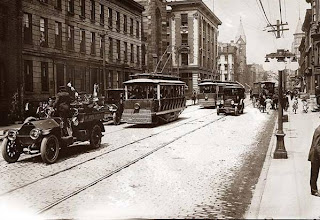 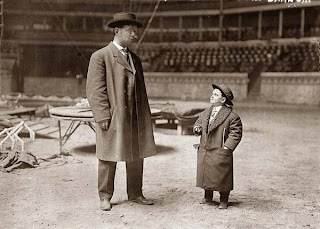 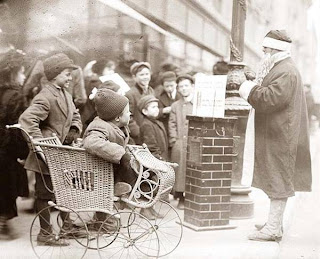 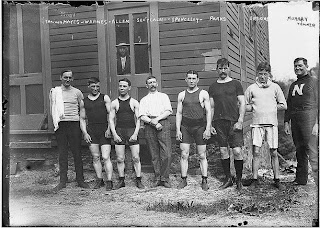 When the wicked Haman in IRAN 2500 years ago cast lots (purim) to determine the best day to annihilate the Jewish people, he was happy when the lot fell in the month of Adar:

1) Adar is the 12th and final month of the Jewish year, and

Haman therefore reasoned that Adar was an "unlucky, mournful, final" time for the Jewish people.

However, Haman got it all wrong. He thought that Adar, as the 12th month, represented the end. But it's not. Though Adar is the "final month," it completes an annual cycle -- and leads us to a new beginning.

Haman similarly misinterpreted the death of Moses. In Exodus 23:26, God tells Moses: "I shall complete the number of your days," meaning that Moses will die on his birthday, after completing 120 years. Haman failed to take into account that the 7th of Adar -- besides being the date of Moses' death -- was also the date of his birth 120 years earlier. (This is the source for the blessing that "you should live until 120.") When Moses died, his life didn't end -- rather, it was completed.

Haman misread the omens of Adar, and his plan was foiled. In essence, Haman misunderstood a basic feature of Jewish history...

Throughout history, we see a similar pattern in the national history of the great civilizations. Whether it's the Babylonians, Greeks, Romans, Napoleon, Soviet Union -- or even Achashverosh's Persia which included all 127 countries of the civilized world -- these "superpowers" exist today as only an archaeological relic. Their national histories are inevitably linear: The nation rises, falls and disappears.

The history of the Jewish people, however, is cyclical. Sometimes we're up, and sometimes we're down. Then it's up and down again. For example, in the Purim story, the Jews go through the cycle -- finishing on an up-swing. In this century as well we've witnessed the full cycle.

This cycle is hinted to in the word "Megillah," the Scroll of Esther which we read on Purim. "Megillah" is related to the word galgal, which means "wheel." Purim teaches us about the eternal cycle of Jewish history.

In the Torah, God promises that the Jewish people will never be destroyed. God tells Abraham:

Sometimes the Jewish people may look hopelessly down, without any hope of recovery. But it's only an illusion. On the verse, "Torah is a tree of life for all who grasp it" (Proverbs 3:18), Maimonides explains: When autumn arrives, the leaves think that the tree is dying and they let go. But the leaves don't realize that they've severed themselves from their only source of life -- and when spring comes again, the tree will indeed be very alive, green and vibrant.

The following is a tragic, but true story:

When Theodore Herzl was 44 years old, he died of heart disease -- leaving behind a wife and four children. The World Zionist Organization then allocated three million dollars for investment as a trust fund for Herzl's family. They shopped around and found the most secure, stable place in the world to invest the money: savings bonds issued by the Austro-Hungarian Empire. Eight years later, the empire collapsed and the bonds were worthless. Why didn't they place their faith in the Jewish people and invest in bonds of the Keren HaYesod or Jewish National Fund?!

The eternity of the Jewish people is truly phenomenal. The story is told of King Louis XIV asking the philosopher Pascal for some proof of a supernatural force in the world. "Why, the Jews, your majesty," Pascal answered, "The Jews."

There is a tense moment in the Megillah: When Mordechai requests that Esther approach the king on behalf of the Jews, she hesitates. So he sends her the following message:

Do not imagine that by being in the king's palace you'll be able to escape any more than the rest of the Jews. For if you persist in keeping silent at a time like this, relief and deliverance will come from some other place, and you and your father's house will perish. (Esther 4:13,14)

Mordechai is telling Esther: The Jewish people will survive irrespective of your participation. That is an absolute promise from the Almighty. But still, each individual needs to ask: What can I contribute? How much do I want to be part of God's plan for His nation?

Jewish history is a cycle, spiralling ever upwards, closer to our final redemption. "Torah is a tree of life for all who grasp it." Hang onto the tree, because there's no question it's still going to be there.