THE "man cave" of caves; The late Dick Clark's hill-top cave/house! and the Jewish influence on Civilization


Sadness has a value in that when we are sad, we can learn to appreciate the suffering of others. This will motivate us to help them. Our own emotional experience will motivate us more than if we merely have an "intellectual knowledge" of the obligation to help.

Rabbi Ken Spiro has written a new book -- WorldPerfect -- The Jewish Impact on Civilization. For years, Rabbi Spiro, a historian, would begin his class on Jewish history by canvassing his students as to what are the values that they and the world hold dear which are necessary for a utopian society. Here are the results compiled from approximately 1,500 students:

If you are thinking "the good rabbi is exaggerating a 'bit' about the Jewish influence on civilizing humanity," I bring John Adams, Second President of the United States! Writes Mr. Adams, "... I will insist that the Hebrews have done more to civilize men than any other nation. If I were an atheist and believed in blind eternal fate, I should still believe that fate had ordained the Jews to be the most essential instrument for civilizing the nations. ... They are the most glorious Nation that ever inhabited this Earth. The Romans and their Empire were but a bauble in comparison of the Jews. They have given religion to three-quarters of the Globe and have influenced the affairs of Mankind more, and more happily than any other Nation, ancient or modern." (from a letter to F.A. Van der Kemp, 1808. Pennsylvania Historical Society.)

Paul Johnson, a Christian historian, writes in his book, The History of the Jews, (New York: Harper & Row, 1987) : "One way of summing up 4,000 years of Jewish history is to ask ourselves what would have happened to the human race if the Jewish people would not have come into being. Certainly the world without the Jews would have been a radically different place. Humanity might have eventually stumbled upon all the Jewish insights. But we cannot be sure.

"To [the Jews] we owe the idea of equality before the law; of the sanctity of life, of collective conscience and of social responsibility; of peace and love, and many other items which constitute the basic moral furniture of the human mind.... It is almost beyond our capacity to imagine how the world would have fared if they had never emerged."

The legendary personality's custom-designed home overlooking the Pacific looks like something straight out of the Flintstones, but it's selling at modern day prices.

Whoever buys the place from the "world's oldest teenager" will likely feel as if they are channeling another celebrity: Fred Flintstone.

The architect, Phillip Jon Brown, said the prehistoric design was dictated by circumstance. The 23-acre site is next to the Santa Monica Mountains National Recreational Area, which originally objected to Clark building a home on the property.

"[Clark] dug in his heels and said he was going to build a house there," said Brown, "I came up with the idea that if the house looked like a rock formation, the park conservancy would let us build on top. They liked the concept." 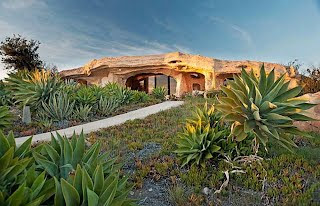 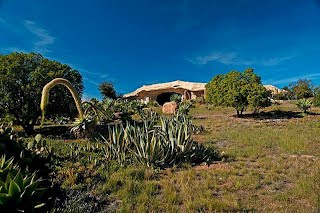 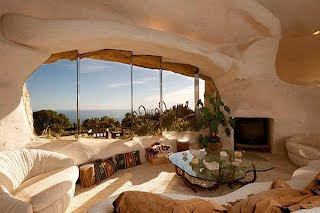 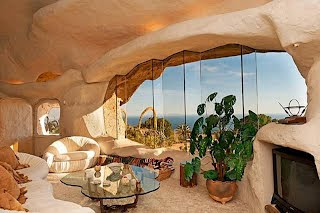 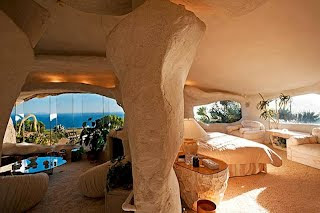 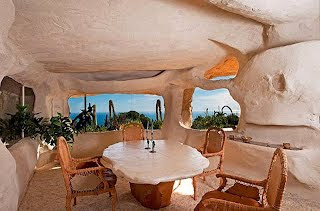 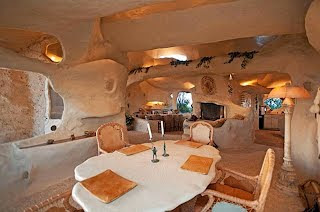 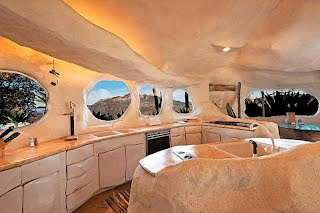 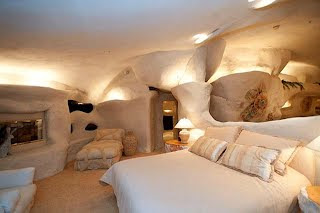 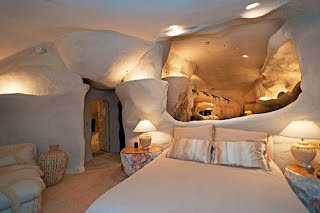 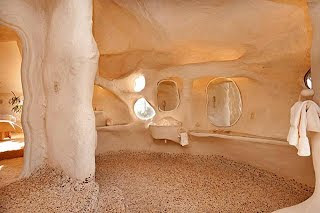 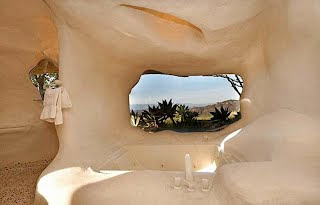 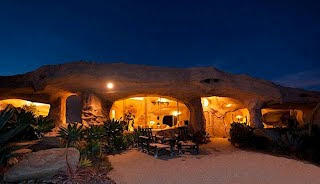 360 Degree Views: Dick Clark built the property so he could have 360-degree views," said architect Brown.
The Channel Islands, Boney Mountains and the lights of Los Angeles can all be seen from this home. 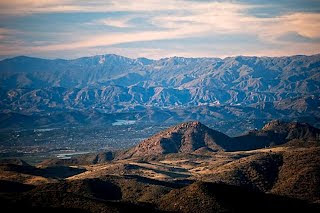 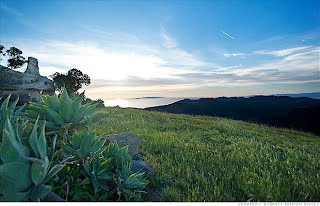