Where was G-d when Sandy Hooks children died? and When a photograph is not just a photo l

Improve Your Tone Of Voice


Where Was God When Sandy Hook's Children Died?

Challenging God in the face of suffering is not blasphemous.
By: Rabbi Shmuley Boteach
Published: December 20th, 2012 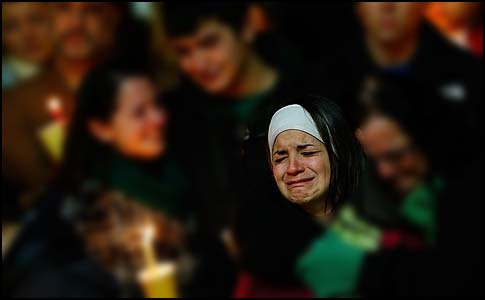 About the Author: Rabbi Shmuley Boteach, "America's Rabbi" whom the Washington Post calls "the most famous Rabbi in America," is the international best-selling author of 29 books, including The Fed-up Man of Faith: Challenging God in the Face of Tragedy and Suffering. Follow him on Twitter @RabbiShmuley.

When a photograph is not just a photo  l