The Woodies -and the truth about the UN, and Tunisian Synagogue in Acco

When you have a need to correct someone, be resolved not to do so in a blaming manner. The Torah obligates us not to embarrass another person even when we point out his faults and mistakes.

Before criticizing, view the situation from the other person's point of view. Then be careful to speak calmly and tactfully. Carefully edit what you say before you say it.
Love Yehuda Lave
The truth about the UN:  Biased against ISRAEL
http://www.aish.com/jw/me/The-Truth-about-the-UN.html 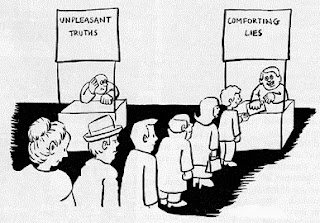 My trip to Israel included the Tunisian Synagogue. Enjoy my U-tube video:

An ancient city by the sea.

One of the most fascinating cities in Israel is Acco (

), sometimes called Acre. This city presents the remains of various cultures dated back to the Bronze Age; is the home of different religions (Judaism, Islam, Christianity, and the Bahai religion); and was the setting for numerous battles and conquests. In 2001 UNESCO designated Acco's Old City as a World Heritage Site.
Acco's old city is located on a small peninsula on the northern part of the Haifa bay. Theer you encounter the sea waves smashing into the ancient walls; the smells of the fresh fish and the luscious spices; the sounds of the market vendors hawking the best Humus and the refreshing pomegranate juice.
The origins of Acco's name are unclear. It appears in the Bible once in the territory of the tribe of Asher, as one place from which the Israelites did not drive out the Canaanites.

(Ad ko tavo velo tosif) meaning: “Arrive up to here and stop.” In other words, the flood waters did not penetrate the Land of Israel.
Sites in Acco

Fortified Walls - The Crusaders who failed to conquer Jerusalem, conquered Acco in the 12th century and made it the capital of the Kingdom of Jerusalem. They built relatively thin walls around the city to keep it from inland invaders. When the Mameluks invaded the city in the late 13th century, they destroyed most of the city, killed every remaining Crusader and put an end to the Latin Kingdom. The city was left mostly uninhabited for hundreds of years, and was finally conquered by the Ottomans in 1517. It was not until the days of Daher el-Omar (1750-1775) and his successor, Jezzar Pasha (called by the locals Al-Jezzar, 1775-1814), that the city regained its power. In 1750, Daher el-Omar, the ruler of Acco, utilized the remnants of the Crusader walls as a foundation for his walls and also built walls on the seaside to protect Acco from invasion. The walls were reinforced between 1775 and 1799 by Jezzar Pasha and survived Napoleon's siege.
The walls include a thick defensive wall, a dry moat and cannon outposts. Nowadays, travelers may walk on the walls and scout the sea and the city. It is also impressive to take a boat ride and watch the waves crashing into the walls from the sea side.

The Jailhouse: When Dahar al-Omar and Al-Jezzar built the Citadel, they built a jailhouse inside the walls to detain criminals and political deportees from all over the Ottoman empire. Among the prisoners here was Baha'ullah, the founder of the Bahai religion. During the British Mandate, hundreds of the Jewish Underground members – fighting to establish a Jewish State – were imprisoned here by the British. On May 4, 1947, members of the "Irgun" or “Etzel” (

- an acronym for National Military Organization) boldly infiltrated the jail and set the imprisoned Jews free. Three Jews were killed in the operation, and three escaped prisoners who were later captured were put to death by hanging. You can read more about this heroic attempt here.

Knights' Halls: In the days when Acco served as the capital of the Crusaders, these halls hosted many pilgrims on their way to Jerusalem. Until recently, the Knight Halls were covered by the floor of the Acco Citadel, which served as a jail during the days of the Ottomans and the British Mandate. Archaeological excavations revealed this complex of halls, which have now been restored.

The Mosaic Shul – A special tourist attraction is a synagogue whose interior walls are covered entirely with mosaic tiles. These millions of tiny tiles were laid painstakingly by hand over a period of 40 years. The mosaics depict biblical scenes and panoramas of Jewish holy sites. Truly an amazing site to behold!
Related Vocabulary Words

A boy’s name from the Bible; "Asher" was one of Jacob's sons, and one of the Twelve Tribes. According to the Bible, the name Asher is derived from the word osher, "happiness" (Genesis 41:50-52).
Yam -

A modern name for both boys and girls, meaning sea or ocean.
Hebrew Word Search - 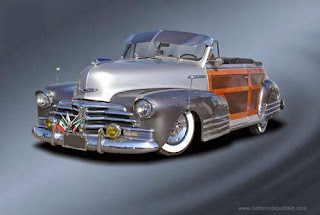 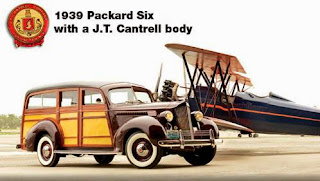 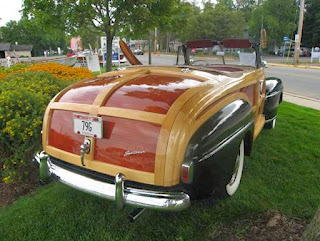 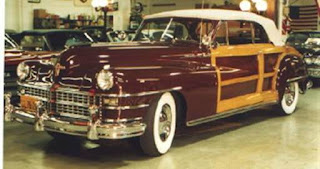 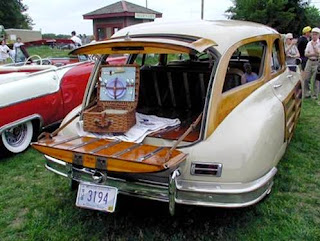 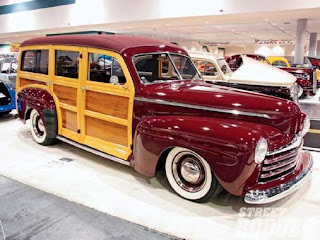 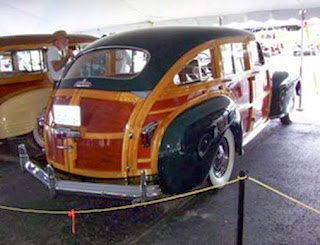 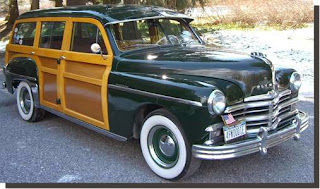 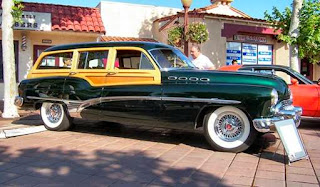 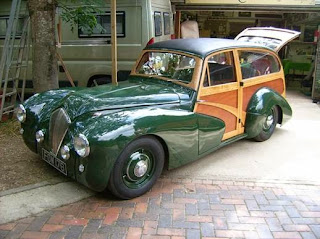 Very British Challenge: Can anyone identify this Woodie? 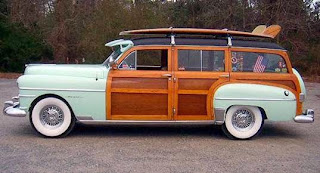 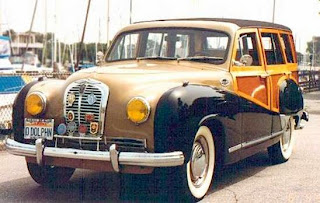 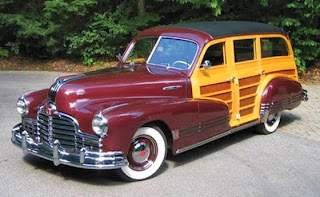 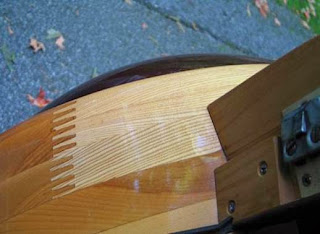 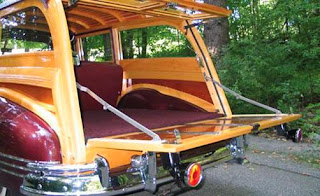 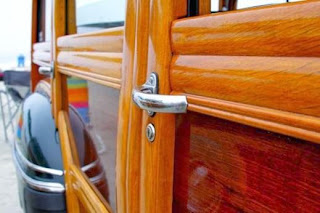 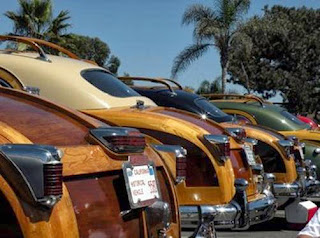 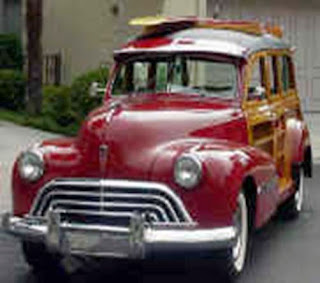 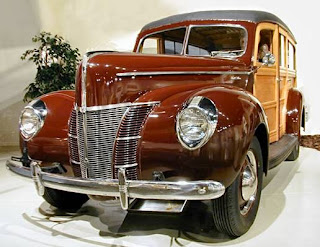 Back in the days when cars had style, and even with so many makes and models, all changing every year, they made a profit.
And, not only that, you could sit on the porch and name the cars as they drove by.

or http://www.yehudalave.com/
Posted by Rabbi Yehuda Lave at 5:11 PM