Do More than the Minimum

When a person does more than was expected or demanded of him, that is a sign of love. On the other hand, the surest sign that someone is doing something begrudgingly is when he does the minimum and no extra.

This principle applies to the good deeds we do in helping others. When you take on more than the minimal requirements, it manifests your loving attitude.

Today, think of some area in which you have been trying to just "get by" with the minimal requirements. What more can you do in that area?

Supercomputer project about the Brain: 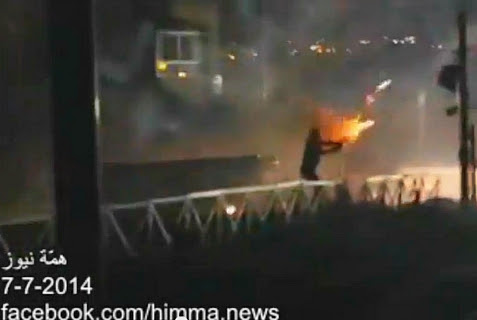 Shuafat is the neighborhood in Jerusalem in which lives the family of the murdered Arab teenager, Muhammed abu Khdeir.

To get a sense of the location of Shuafat, look at this map of Jerusalem: 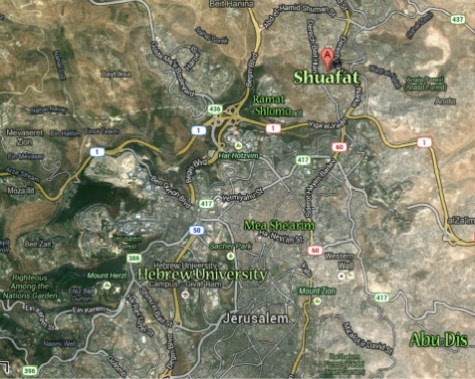 And here is a video of the rioting in Shuafat on Monday evening: