What is proper pride?

It is like the king who sent his son to a far away place to learn first hand how the peasants lived. The prince was told to let no one else know his true identity. During the time he would live among the simple folk, he was to dress and act in all ways as they do.

But the king was afraid his son might forget who he really was. When he would act and speak like the peasants, he might lose his royal identity and absorb their faults into his personality. For this reason the king told his son to put aside time each day to remember that he was the emperor's son.

Similarly, a person's soul has a spark of divinity. Forgetting one's lofty identity, one might pick up bad habits. Therefore, remember at all times that you are a child of the great King and it is not befitting to act in a lowly and degrading manner.

THINGS to do before you get old!! 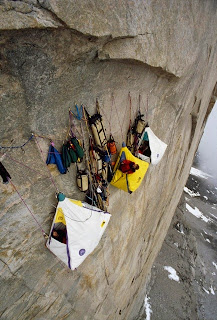 Skywalking in the Alps . 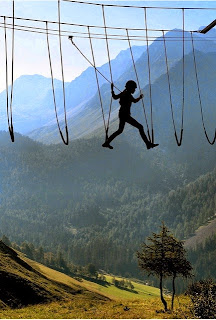 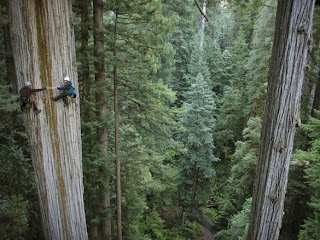 Sitting on the Trolltunga rock in Norway. 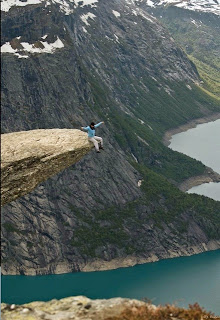 Jumping on the Trolltunga rock in Norway. 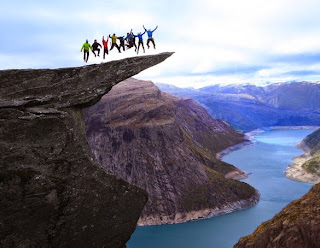 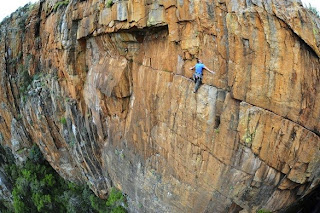 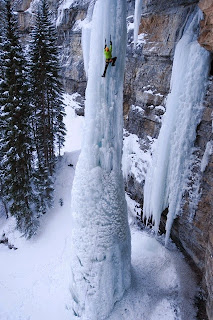 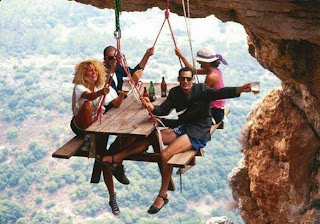 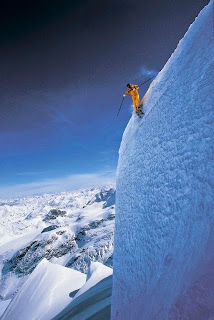 Skywalking on Mount Nimbus in Canada. 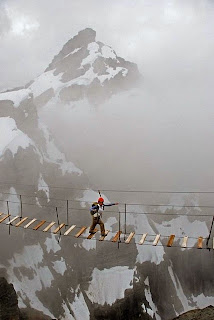 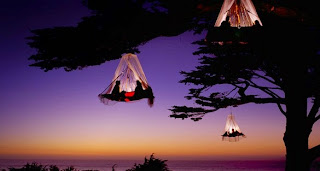 Just having a look around. 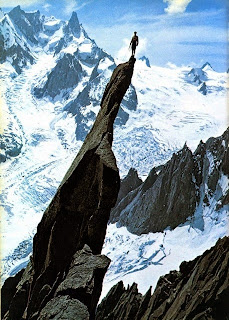 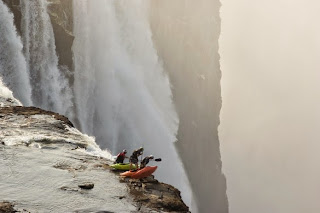 Diving 30 meters through a rock monolith in Portugal. 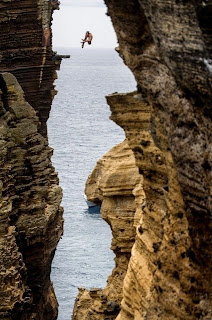 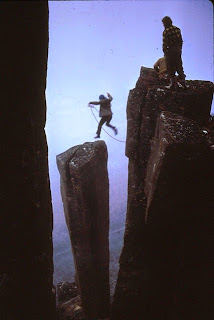 Standing on the Edgewalk in Toronto. 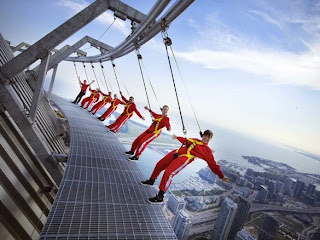 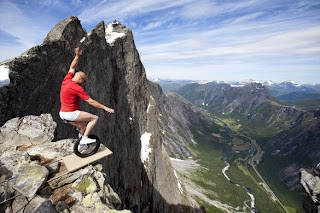 Sitting around at Yosemite. 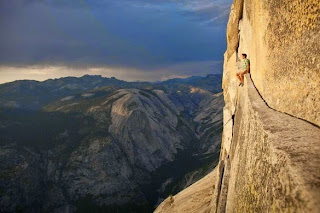 Walking over a crevice. 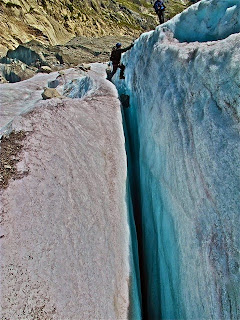 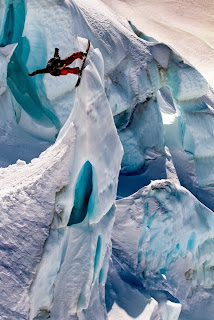 Biking on the Cliffs of Moher. 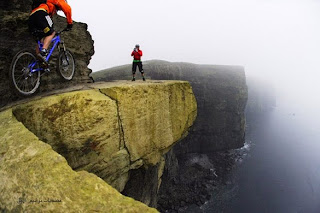 Fortunately, I am ALREADY old, and I didn't get this way by being stupid!