HAMAS TUNNELS and the eccentric people of Dubai

People with self-confidence are free to speak and act in ways that enable them to reach their potential. On the other hand, people who feel insecure and lack self-confidence might limit themselves greatly. 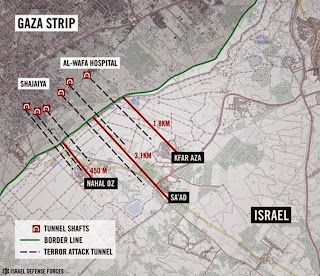 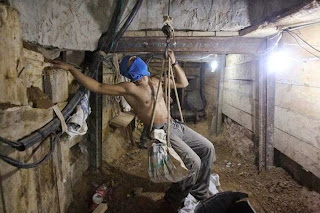 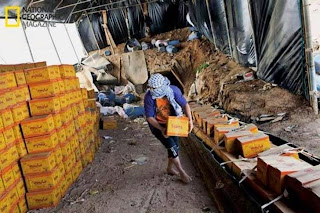 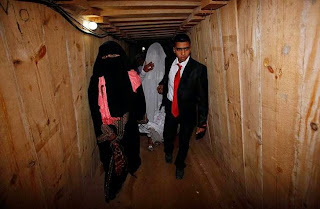 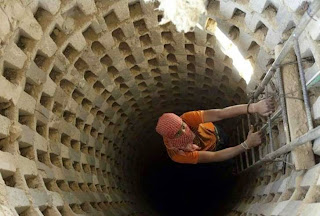 1. Guys texting and driving with their pets.

2. Strange cats hanging out of windows.

3. People getting taken for walks by their pets.

9. Car park attendants you don't want to mess with.

10. Backseat drivers you back away from.

11. Bikes with a serious amount of horsepower.

20. Cell phones worth more than your house.