Only in Australia ...and Gaza war cartoons 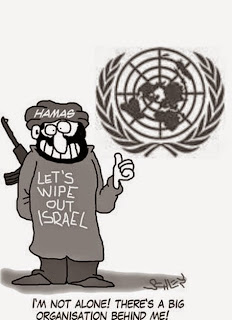 Appreciate All You Have

Try imagining your life without all that you presently have. If you can master this ability, then you will appreciate what you do have to such a degree that you will live a life of constant joy.

If you were lost in a wilderness without food and water - and then found some bread, you would enjoy that bread more than the most sumptuous meal! Rabbi Simcha Zissel of Kelm wrote that he personally had such an experience, and it was like living in paradise. You will always be able to feel that joy if you use your mind wisely. I also have had that experience in my life. It makes you realize in a powerful way that you control nothing and at any moment it could be all over. The first part for me was to thank G-d  I had not lost everything and started counting my blessing that I still had my heath, and then started working to get back what I had lost, and was grateful for what I did not lose.

Today, spend a few moments imagining what it would be like if you had absolutely nothing: no family, no friends, no possessions, no money at all, no knowledge, no eyes, ears, hands, feet - absolutely nothing. Continue this exercise until you actually feel it.

Then do the second half of the exercise: Imagine yourself obtaining what you presently have, one item at a time.

Subject: Only in Australia ... 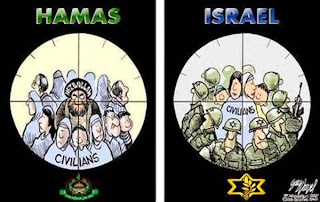 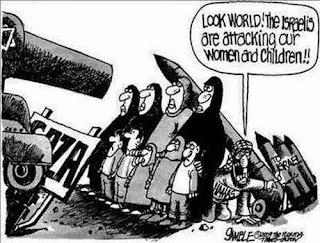 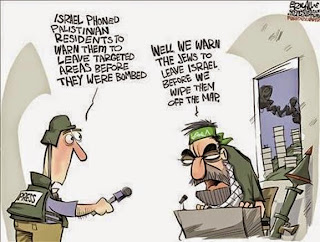 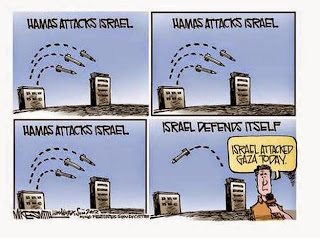 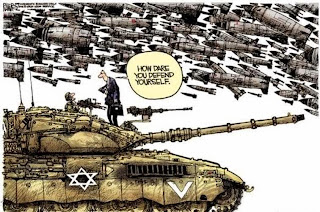 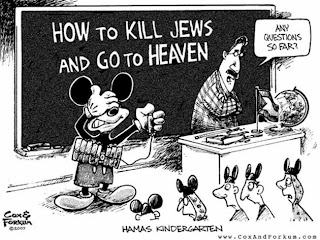 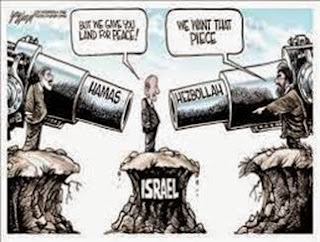 The Benefits of Challenges

"And you should know in your heart that just as a father punishes his son, God punishes you." (1) In this short sentence the Torah is teaching us the most basic tenet of trust in God. Just as a father only punishes a son because of his love for him and for his ultimate benefit, so too any punishments that God sends to us also emanates from His great love for us and is only for our good. When a person finds himself in a painful or challenging situation he should realize that it is ultimately for the good.

However, there is another life lesson that we learn from this comparison of God to a father. A good father punishes his son in such a way that the son is intended to learn from his mistake and improve his behavior. If the son continues to err even after the punishment then he has not enabled the negative consequence to reach its desired purpose. So too, when God punishes us He is, in most instances, trying to show us that we need to improve in some aspect of our behavior.(2) This idea is not necessarily novel to many people, however it is usually discussed in a very vague way - that when bad things happen we need to repent or pray. This approach, whilst commendable, often seems to be unproductive because of its vagueness. In this article, the role of 'yissurim' (3) in our lives will be discussed, and hopefully will provide a clearer picture of how we can best utilize them.

The Mashgiach of Slobodka, Rav Avraham Grodzinski, discusses the topic of yissurim at length in his work, Torat Avraham.(4) He writes that the main purpose of prophecy was to communicate to the people how they were erring. Even when, ostensibly they were doing nothing wrong, the prophet would delve deep into their hearts and pinpoint an area in which they were lacking. He asks, in the post-prophecy era how does God communicate to us to tell us what we are doing wrong? He answers that 'yissurim' are the replacement for prophecy. When a person is in pain, no matter how small, God is communicating to him in some way that he needs to grow. Thus, yissurim are a tremendous gift - they provide us with an opportunity to mend our ways. The Gemara says that suffering does not merely refer to great afflictions, rather even minor difficulties. It gives the example of when a person tries to take out three coins from his pocket and he only picks up two. In this way God is constantly communicating with us through yissurim. And the Gemara states further that it is a very bad sign if a person feels absolutely no suffering for forty days.(5) This is because God has given up hope for him to improve his ways, and therefore refrains from even trying to communicate with him.(6)

The obvious question that we are faced with is, 'How can a person know what message God is trying to tell him through the yissurim?' Of course it is impossible to be certain but the Torat Avraham cites a principle from the Sages that God punishes a person measure for measure for his bad deeds. For example, the Mishna in Sotah tells us that Samson sinned with his eyes, therefore he was punished that the Philistines took out his eyes, and Avshalom, King David's rebellious son, was arrogant about his beautiful hair, therefore his hair was the cause of his death when it got tangled up amongst the branches of a tree.(7) Therefore, it is recommended that a person look for a cause that is somehow connected to the form of suffering. For example, if someone experiences pain in his mouth then perhaps he should first assess whether he transgressed in an area connected with speech.

There is, ironically a very good example of this idea in relation to Rav Grodszinski's life himself. He suffered from a noticeable limp and when a shidduch (match) was first proposed to Rav Ber Hirsch Heller's daughter Chasya, she rejected it because of his limp. Shortly thereafter she fell down the stairs to the cellar, breaking her leg. She concluded that this was a sign not to reject the match because of Rav Grodzinski's bad leg and they did indeed marry.(8)

However, more important than whether we find the 'correct' sin or not is that we search for it at all. In the previous example, if the person's pain in his mouth is connected to false speech but he works on guarding his speech, then he has achieved the main purpose of the yissurim - trying to grow. This is an extremely important point because there is a common trend that when a person experiences suffering he looks for different segulot (charms) in order to end the pain. Rav Yitzchak Berkovits points out that this is somewhat missing the point. God does not send us yissurim merely so that we can perform some kind of segula (even if it is effective in ending the pain); rather, he wants us to grow. This does not necessarily mean that all segulot are negative but one should not forget the purpose of the yissurim - that God is telling us to grow.

There is a second point with regards to how we react to yissurim. When a person is in the midst of suffering there is a tendency to 'put his head in the sand' until the pain goes away and then resume his life. He may reconcile himself with the fact that we realize this is from God but we still wait for it to end so that we can 'resume' our lives. This is understandable but, just like a father does not want his son to react to punishment by moping, so too God does not want us to simply wait for the yissurim to end. We can continue to grow in our Divine service.

Rav Avraham Pam, the Rosh Yeshiva of Torah Vodaat, experienced the most difficult period in his life in his early twenties when he had no source of livelihood and had no idea what the future had in store for him. Did he regress in his learning in this time? On the contrary - Rav Yisroel Reisman once asked him when he learnt the section of Kodshim (about the Temple offerings). He answered that it was in this very period when his life was in such turmoil that he undertook to learn one of the most difficult sections of the Torah.

Indeed, times of yissurim are often opportunities to grow more than in more comfortable times. For example, a person's prayers are often far more effective when he feels in need than when everything seems fine. Moreover, history has proven that many of the greatest works of our Rabbis were written at times of great suffering. This does not seem to be a coincidence; when a person is deprived of physical comforts his only refuge is in the spiritual, thus when our great ancestors were suffering from great poverty and oppression their learning reached new heights.

God loves us more than a father loves his son; when He deems it necessary to cause us suffering we often do not understand why we deserve such pain. In this world we may never know the answer but the one thing we can be sure of, is that God is communicating with us, He wants us to hear His 'voice' through the yissurim and use them to grow closer to Him.

2. Needless to say, when somebody else is in pain, others around him should not focus on what wrong he is punished for, (indeed the poskim write that to do this is a transgression of 'ona'as devarim', hurtful words). Rather, they should comfort him as much as possible. The attitude we are discussing is that with which a person should approach his own difficulties.

3. 'Yissurim' is often translated as suffering.

4. Toras Avraham, pp. 14-26. He was the father-in-law of Rav Wolbe zt"l and Rav Kreiswert zt"l and the brother-in-law of Rav Yaakov Kamenetsky zt"l. He wrote the sefer whilst living in Europe at the time of the Nazi rise to power. He was eventually murdered by the Nazis.

6. This explanation of the Gemara was heard from Rav Akiva Tatz shlit"a.

9. It is important to note that the attitude that suffering is coming to teach us to grow should only be used when thinking about oneself. In almost all circumstances when dealing with the suffering of others our role is to comfort them and support them, not to tell them that this suffering is coming because they did something wrong or that they need to work on themselves.