Fwd: Before High Tech -and Netanyahu states the significance of the Bible

Without the Bible and the ancient link to our Land, there is no significance for the Jewish presence in Israel, said Prime Minister Netanyahu. (see below)

Your magnificent brain can make mental pictures of how you would like to speak and act. The more times you repeat these pictures, the more ingrained they become. These mental pictures will make it easier for you to follow through in reality.

Utilize this gift from the Creator to increase your level of courage.

"From Another Point of View"
Today was the absolute worst day ever.
And don't try to convince me that
There's something good in every day.
Because, when you take a closer look,
This world is a pretty evil  place.
Even if
Some goodness does shine through  once in a while
Satisfaction and happiness don't last.
And it's not true that
It's all in the mind and heart
Because
True happiness can be obtained
Only if one's surroundings are good
It's not true that good exists
I"m sure you can agree that
The reality
Creates
My attitude
It's all beyond my control
And you'll never in a million years hear me say that
Today was a good day.
Now, read the poem from bottom to top
Rest Home For Aged Performers
Bette Midler, Elton John , Cher and Flip Wilson - in the year 2025 all together in the " Rest Home For Aged Performers " remembering the show they did together 50 year ago! (1975) ***Complete Show*** It isn't 50 years yet, but it is 40 years now!!

Without the Bible and the ancient link to our Land, there is no significance for the Jewish presence in Israel, said Prime Minister Netanyahu.

Prime Minister Benjamin Netanyahu and his wife Sara hosted a special meeting of the Tanakh (Bible) Study Circle in honor of the Jewish New Year in the Prime Minister's Residence.

Netanyahu spoke of the crucial significance the Bible has to the Jewish presence in the Holy Land. "Whoever participates in this Circle on a regular basis knows that I once said that the Tanakh is the rock of our existence… there is no other significance to our being here without our link to our Land and this Book."

He shared of his custom to read the Tanakh every Shabbat, with his son if he is on vacation or without him if he is not. "I draw great inspiration from it, he said during the seventh meeting of the Bible study group, held in memory of the Netanyahu's late father-in-law Shmuel Ben-Artzi.

"We are presently finishing the Book of Deuteronomy. After it comes the Book of Joshua. The custom that I have with Avner [Netanyahu's second son] is that after we finish the weekly Torah and Haftara readings, we simply read sections from the Tanakh. It always reflects on contemporary events. It always touches on the present and on the eternal life of humanity in general and our people in particular."

He also stressed the importance of Israeli children reading the Tanakh, which would "establish their knowledge of our culture and our heritage, which are the story of faith, history and morality between man and man and between man and G-d, morality for all humanity. This is first and foremost."

The Bible's lessons are of great significance to Israel's current battles, the Israeli premier said.

"I say this at a time when there is a contrary trend among the nations of the world, a trend that would continue to deny our rights and our link to this land and indeed to life. The various boycott movements have struck at our people for thousands of years. We are boycotted and denigrated and turned into the focus of all evil. Of course, this is a little ridiculous when one looks at the flood of millions of human beings who are fleeing the ravages of extremist Islam in the Middle East and Africa. But of course there are others who recognize the genius within our people. We develop this genius into fantastic things. The people of the book are also the people of cyber. We are breaking through to new continents and new countries – China, India, Japan, Africa, Latin America and now Brazil. See what is happening there regarding the book of books; they have a model of the Temple, this is important."

"There are two fundamentally opposing trends. One is the assault on our people as we have known it, to my regret, for thousands of years," said Netanyahu. "On the other hand now the Jews have a state. Because we have a state we have the ability to become strong, gather our courage and take action in ways that we could not previously both to rebuff our enemies and to establish our policy. There is no doubt that this effort will continue. From Joshua we mainly draw the understanding that our enemies must be fought, if they want to destroy us. This is the first thing."

By: Max Gelber, United with Israel

PIX 13, THE GAL SITTING IN FIRST CLASS, HAD NICE GAM'S, BUT WOULD NOT STOP TRAFFIC, 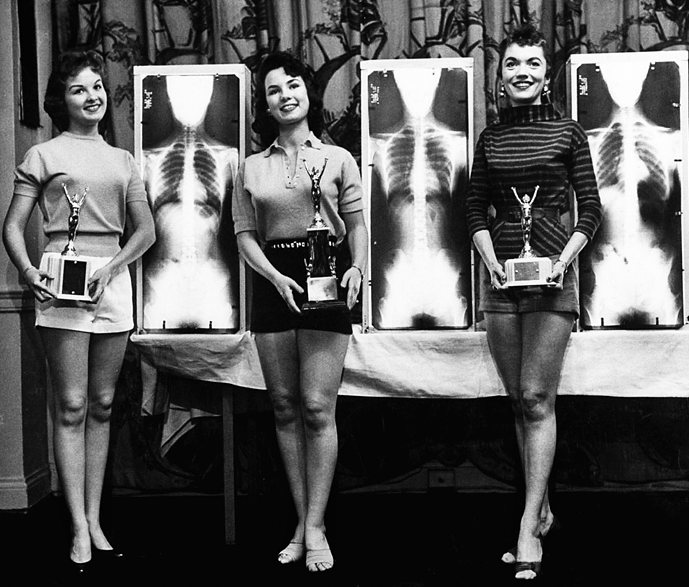 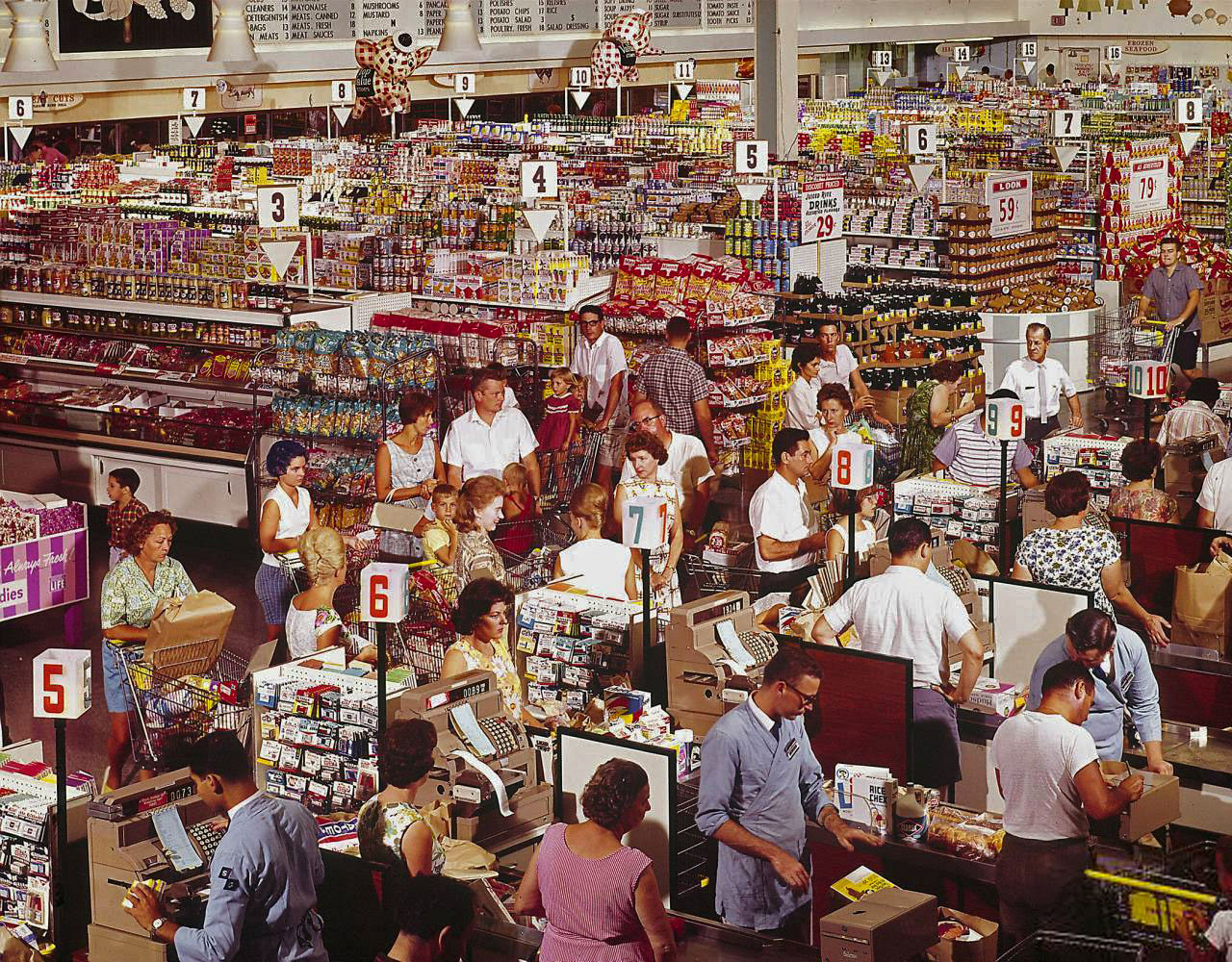 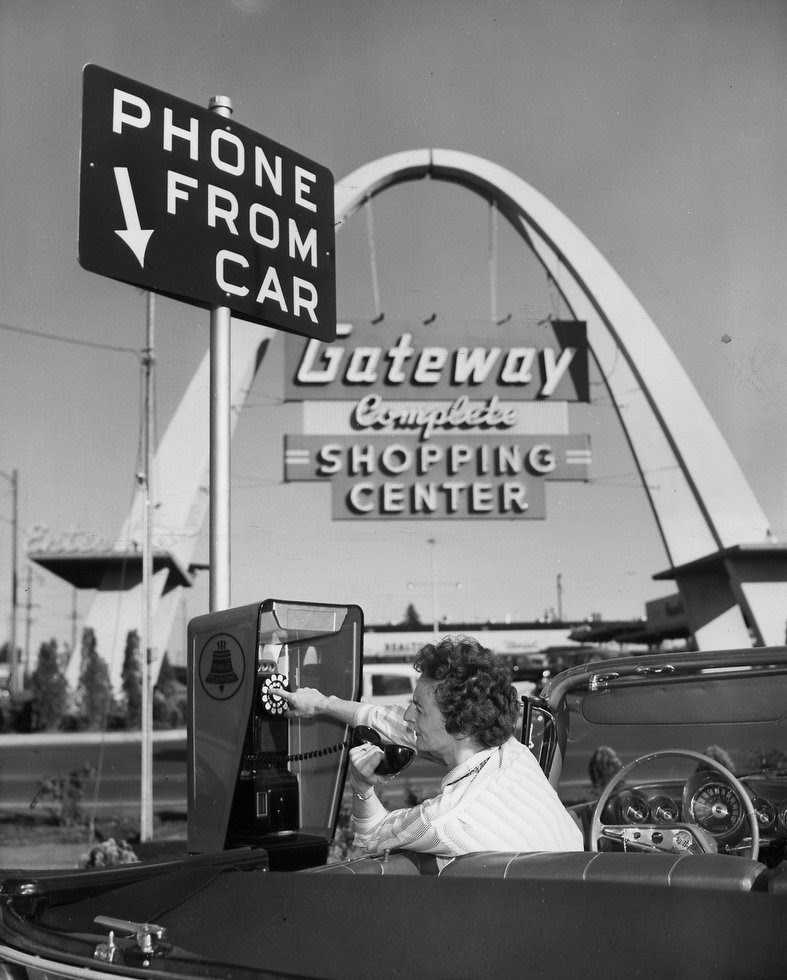 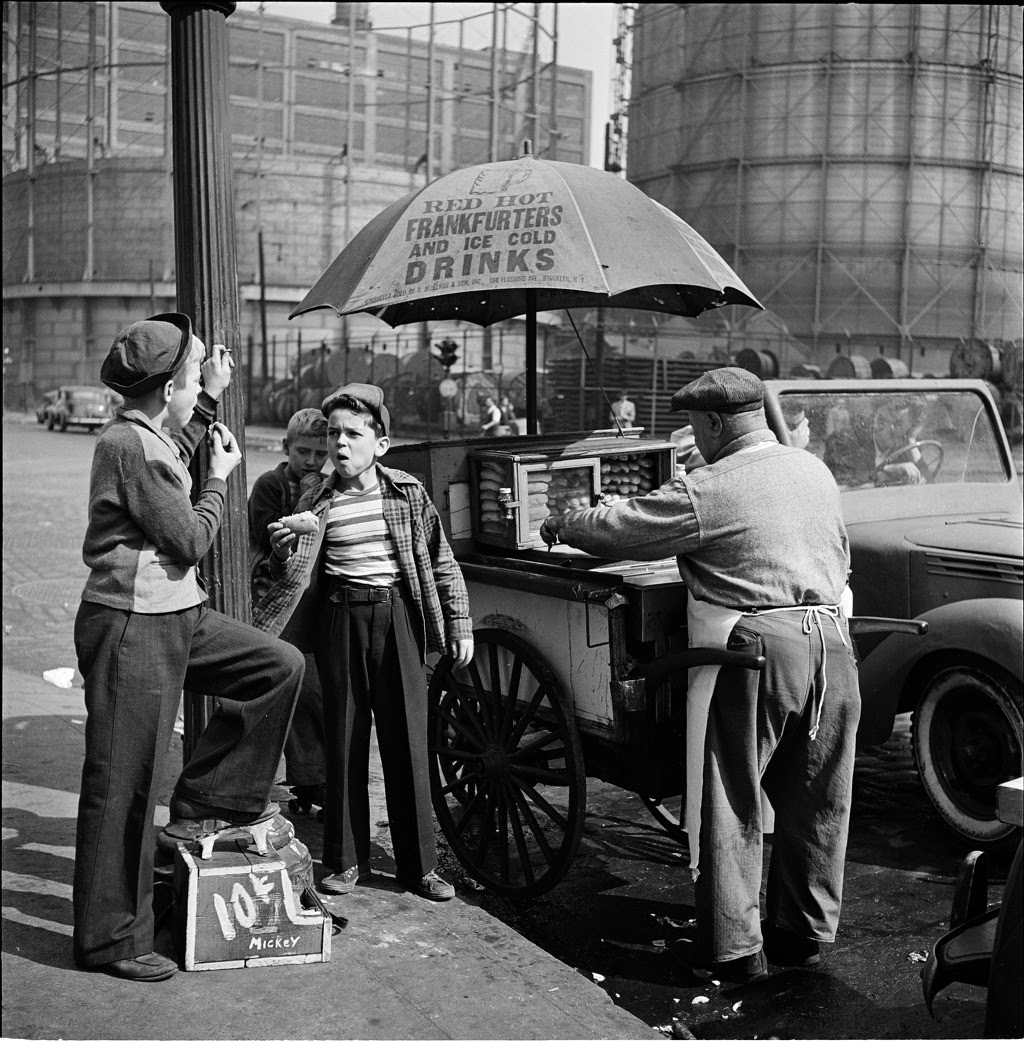 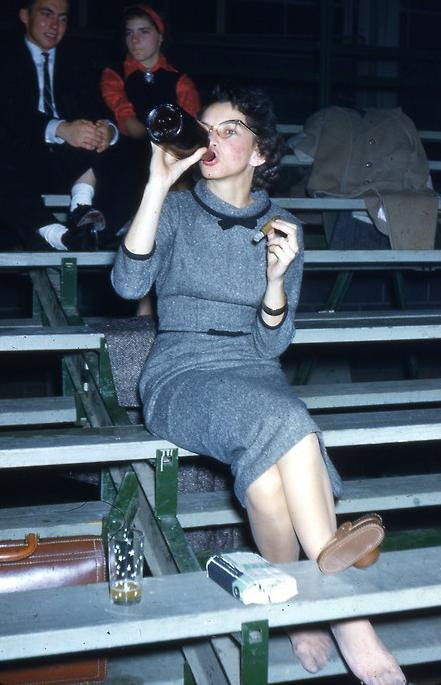 Popular hair styles from the 50′s 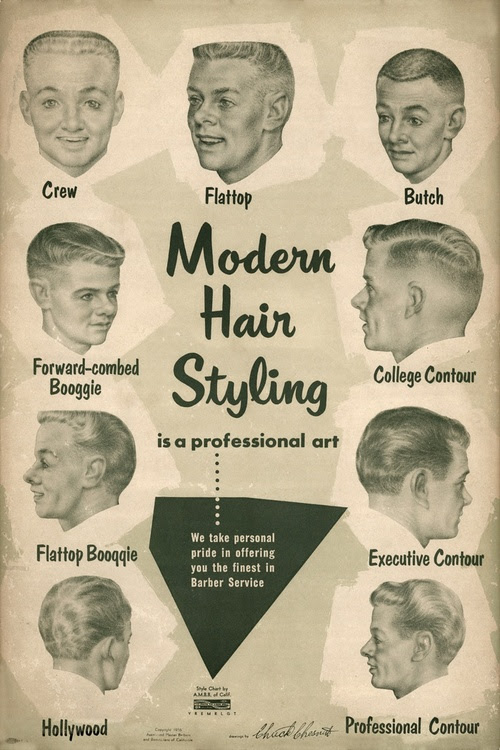 Segregated seating at the Orange Bowl, 1955. 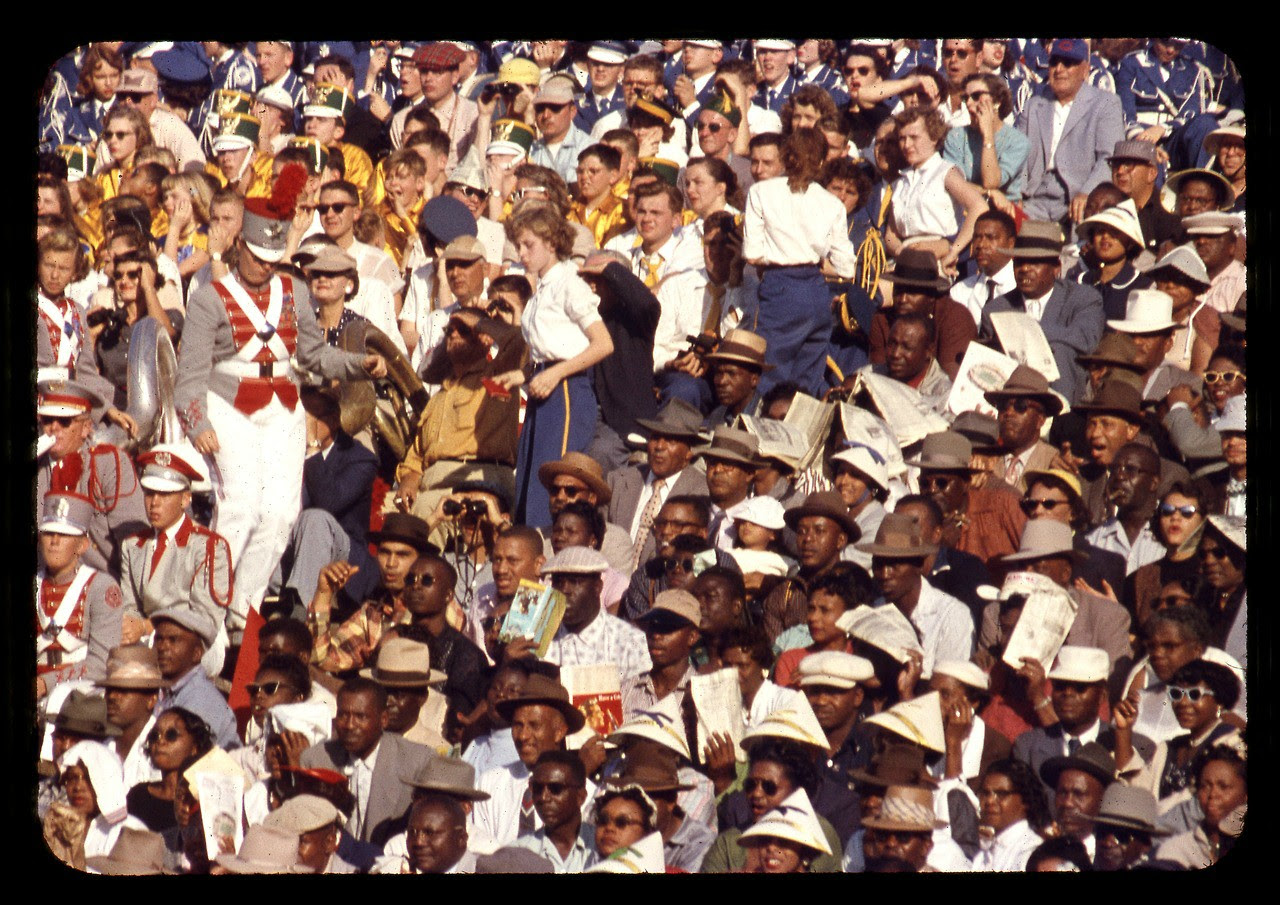 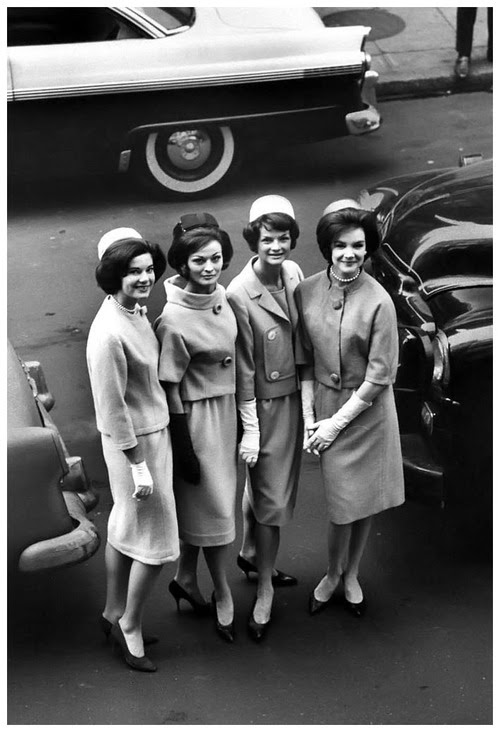 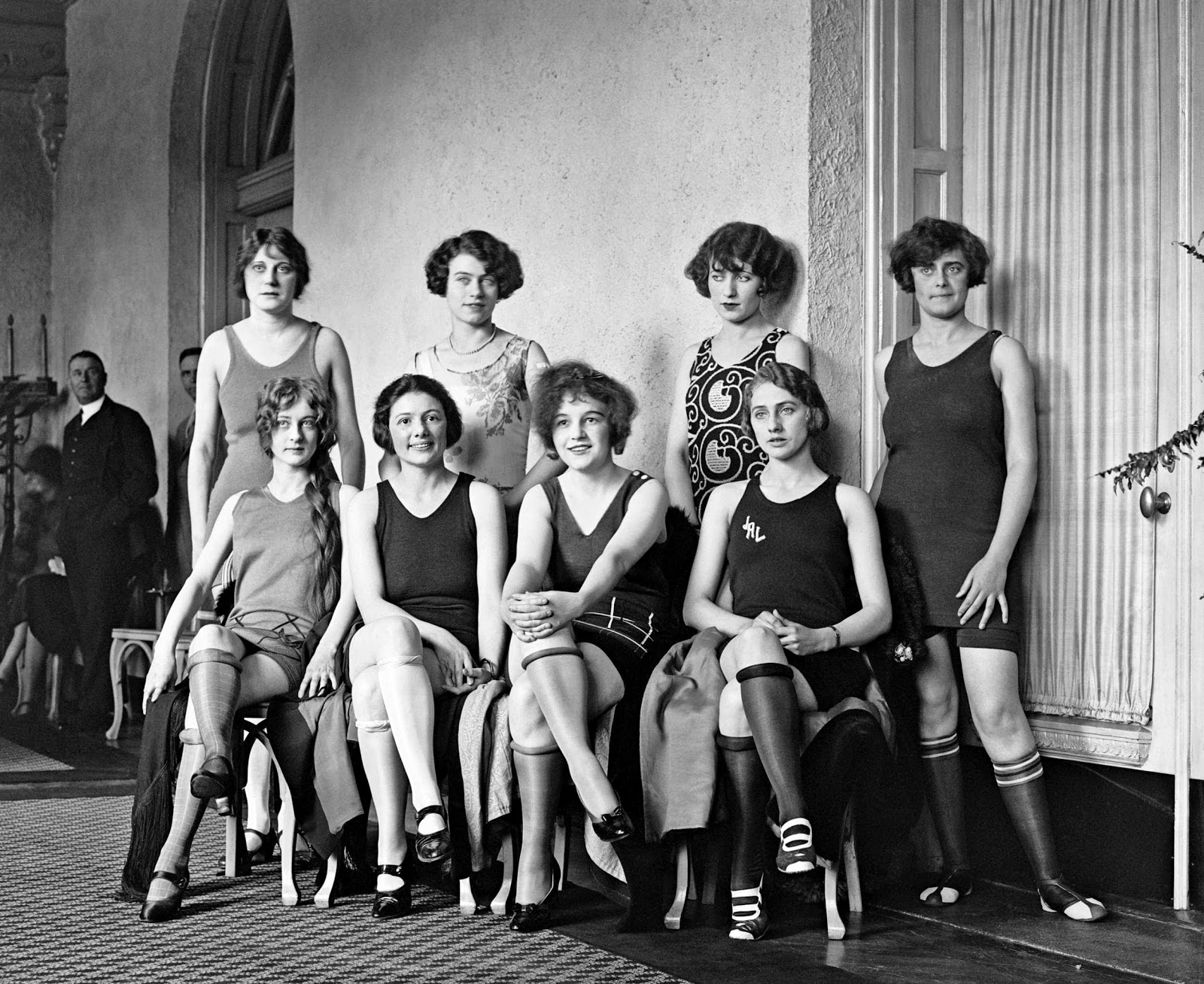 For city kids the street was your playground. 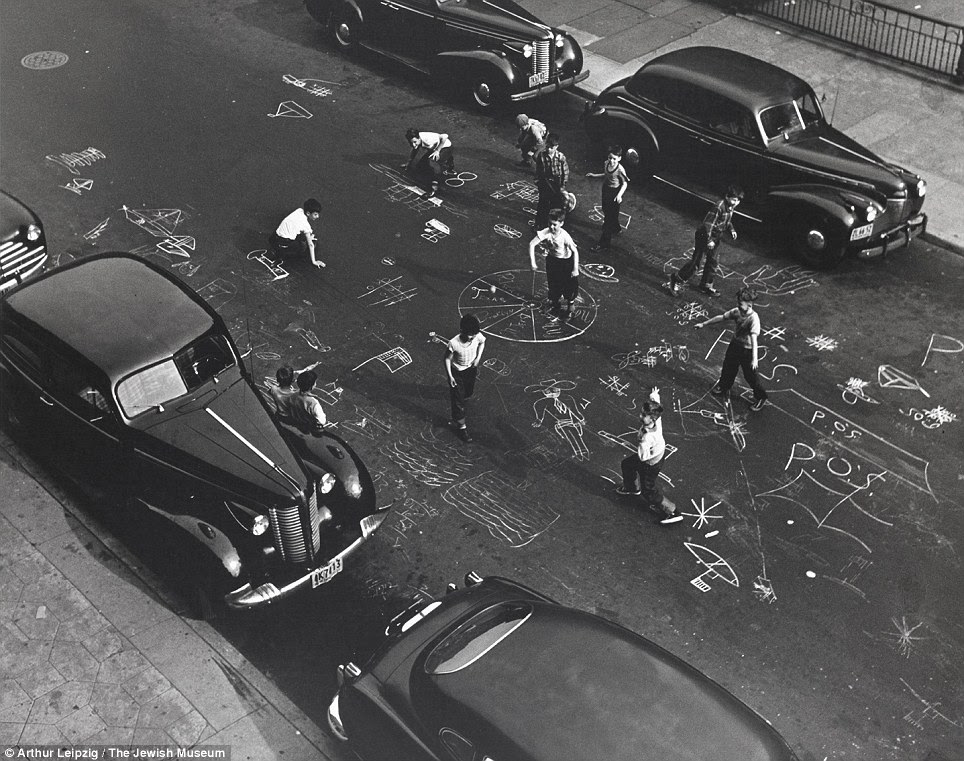 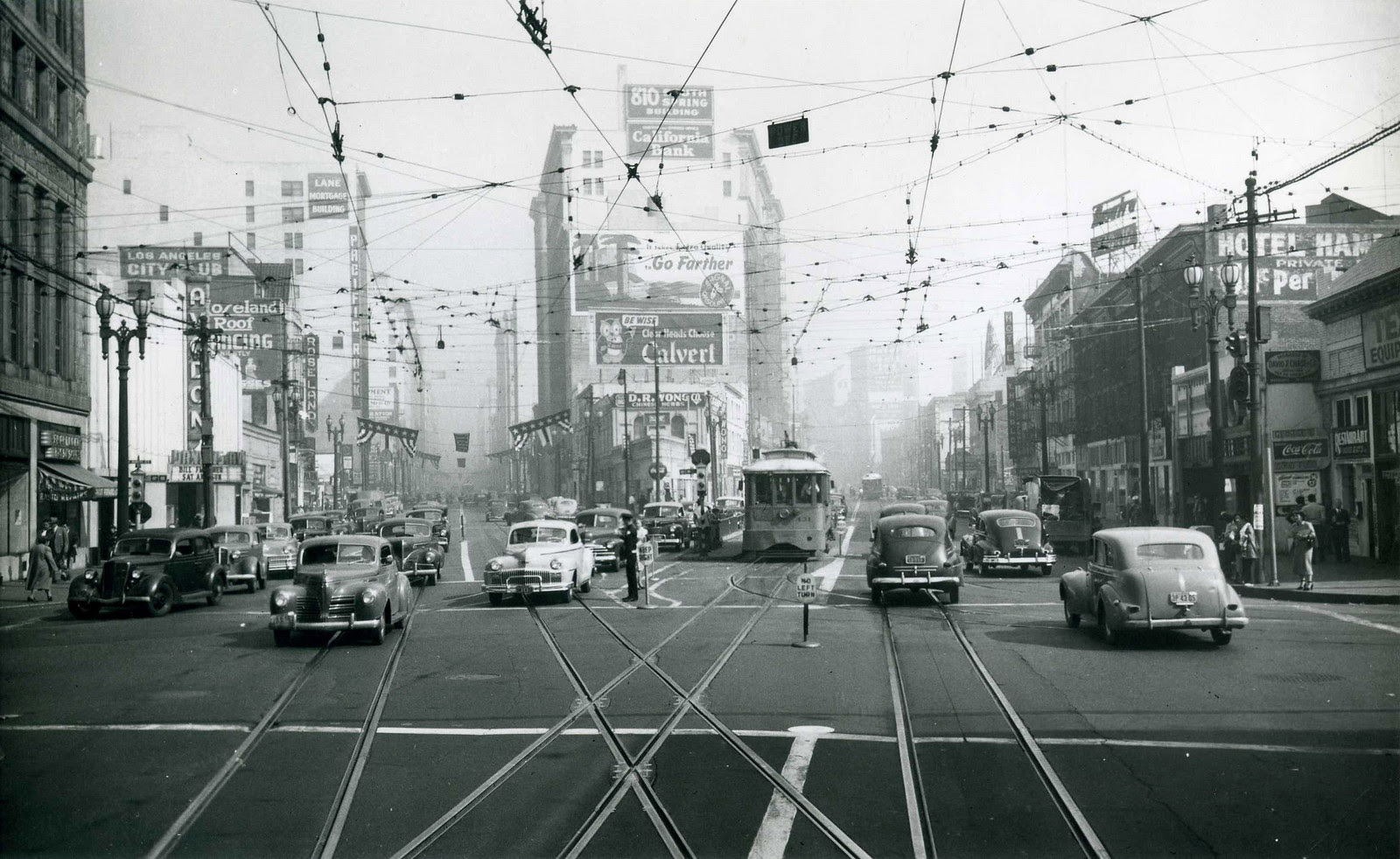 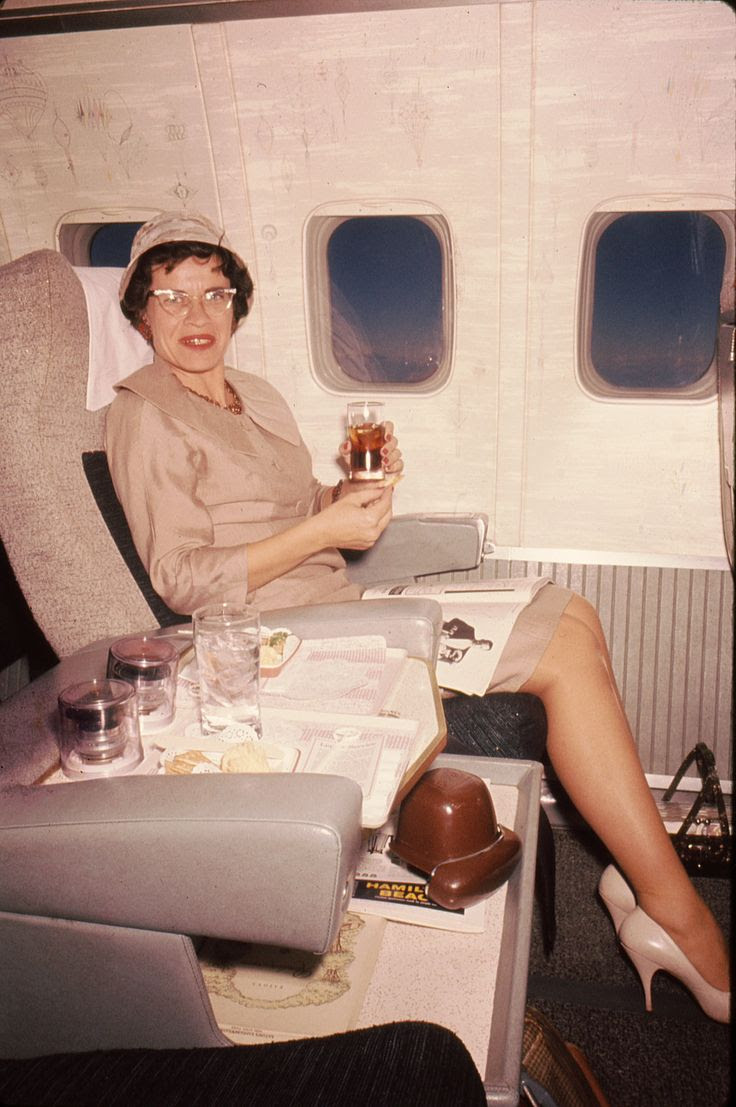 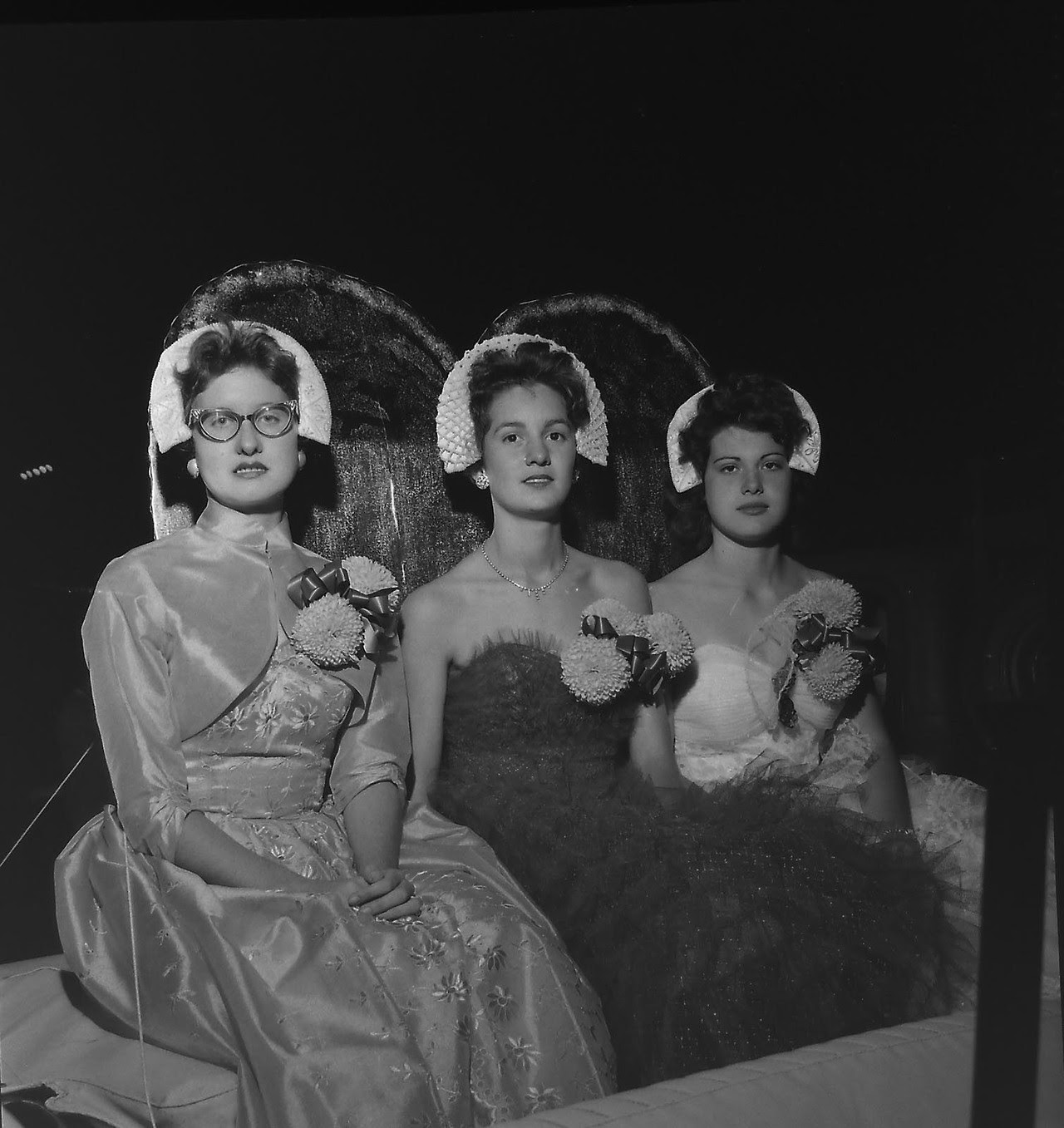 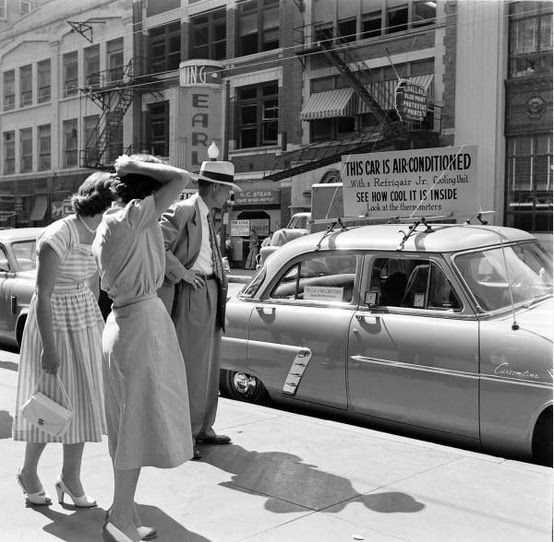 Crowd at a high school football game, 1944.  (Notice that there are NO young men in crowd. WWII was going on) 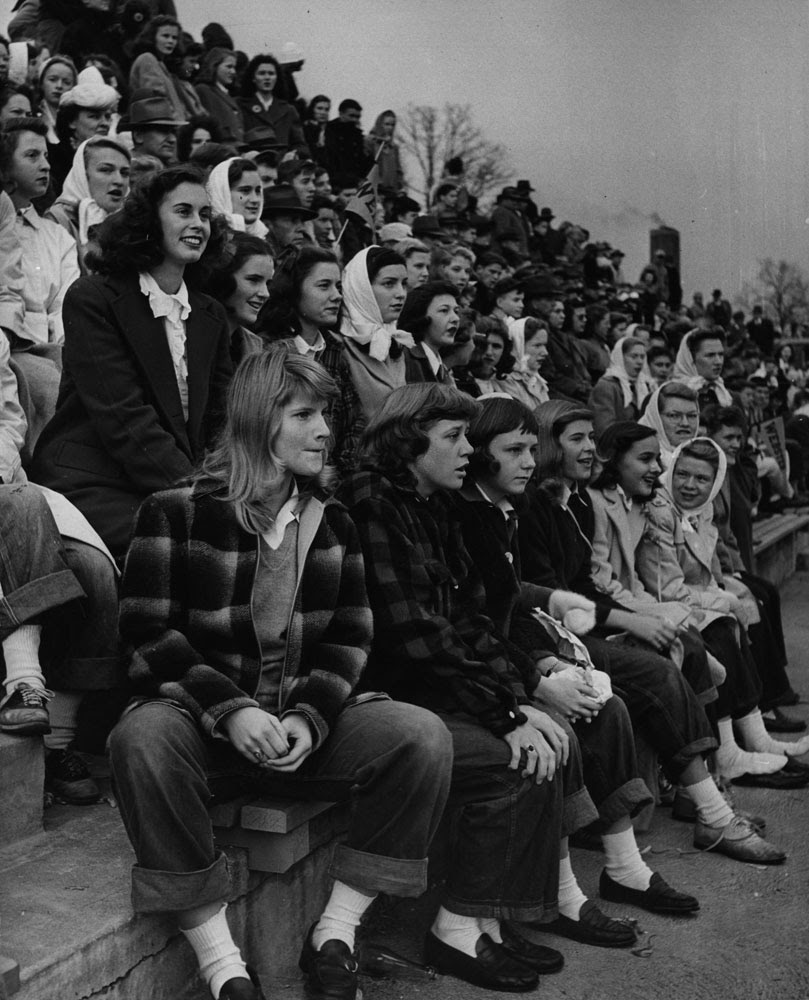 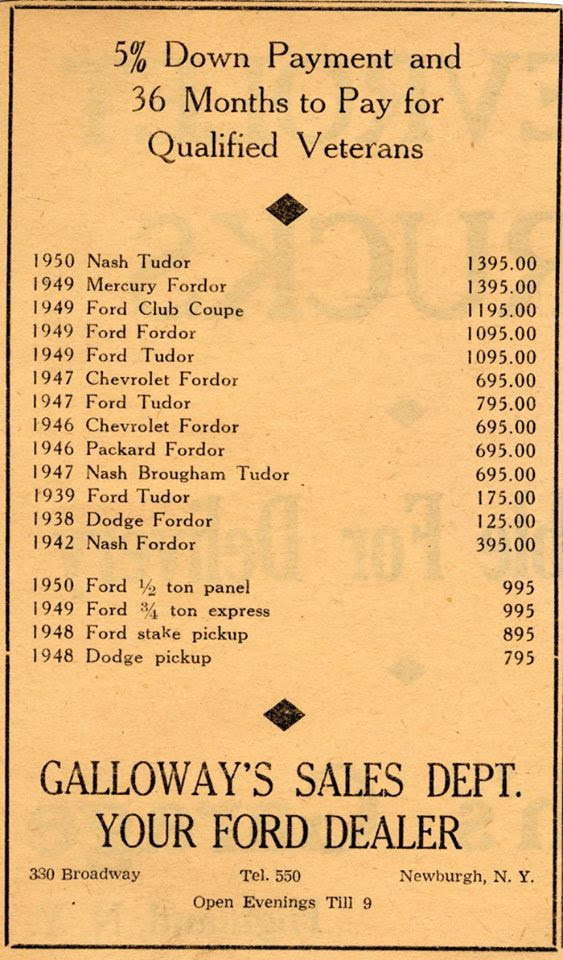 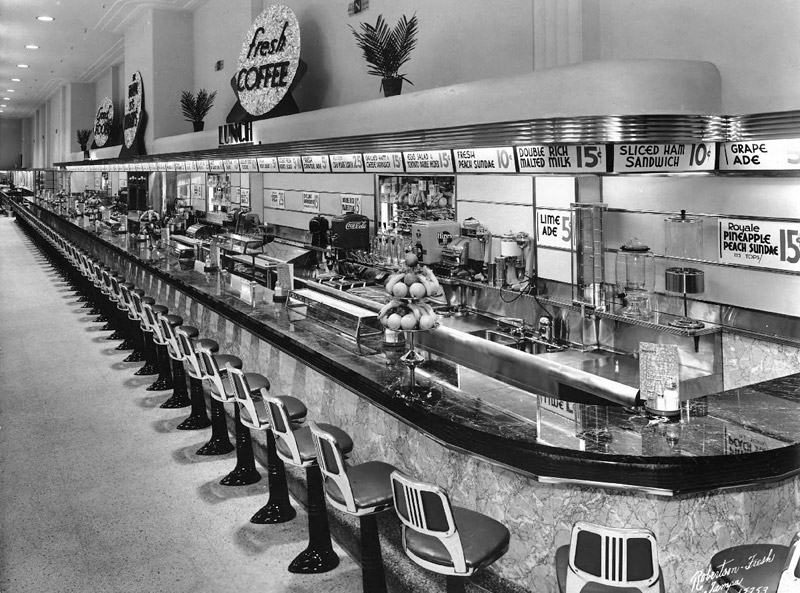 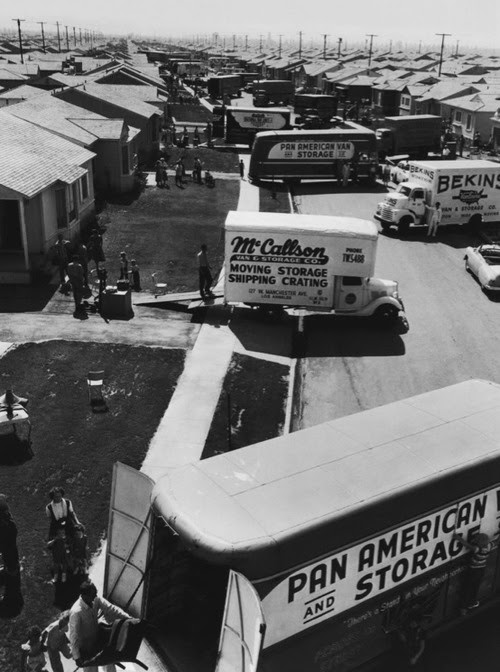 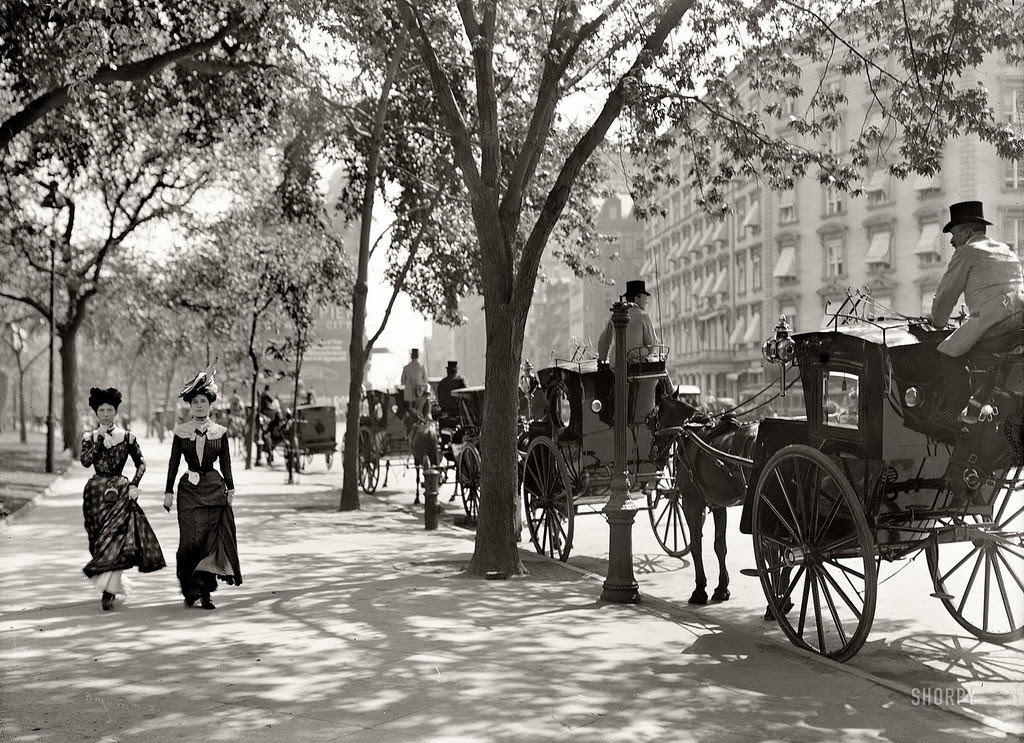 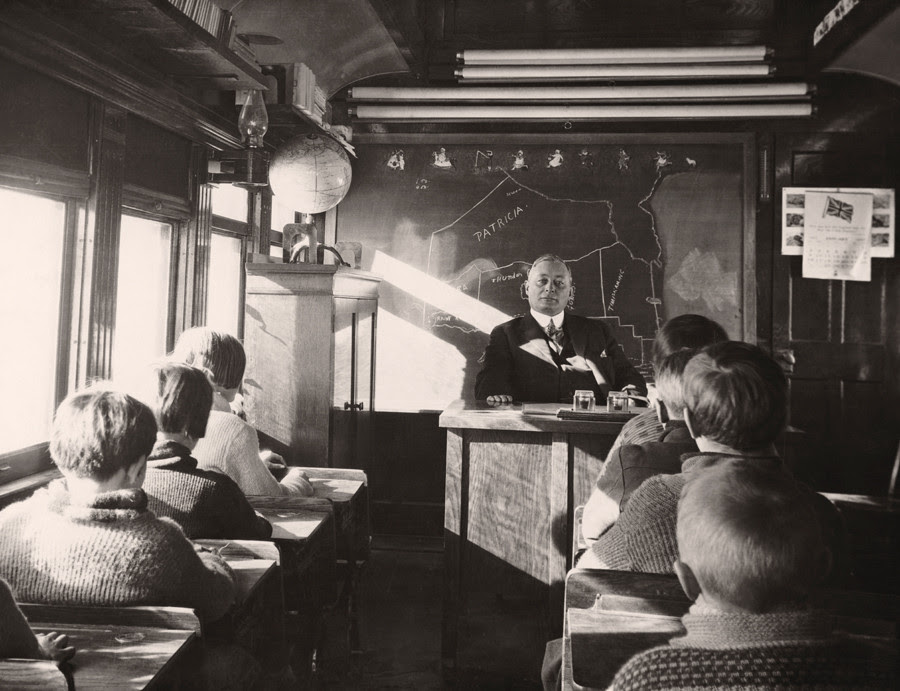 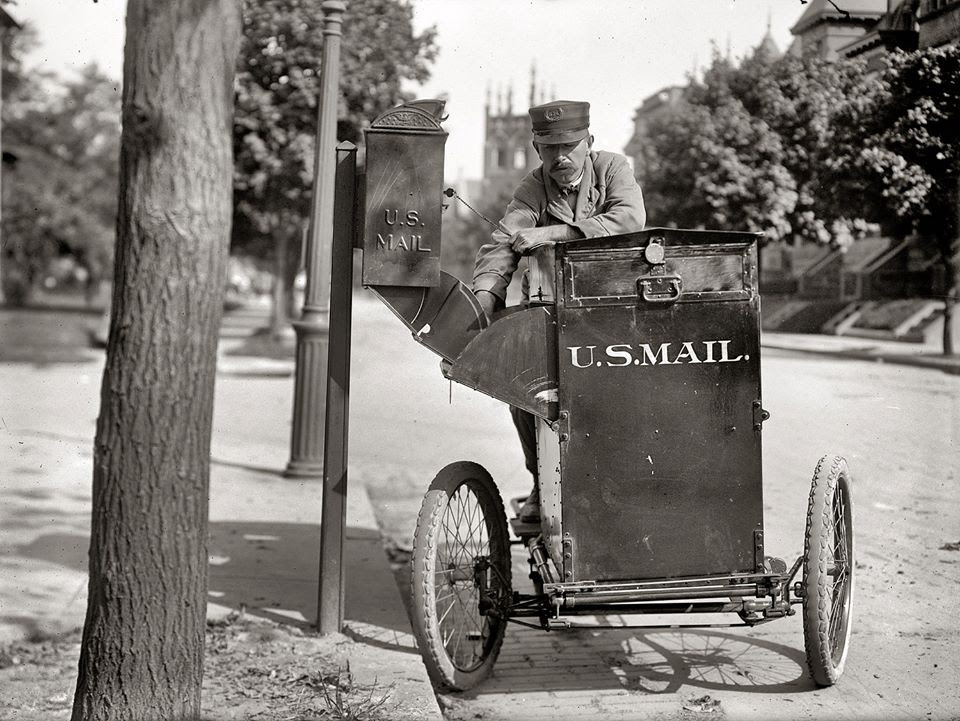 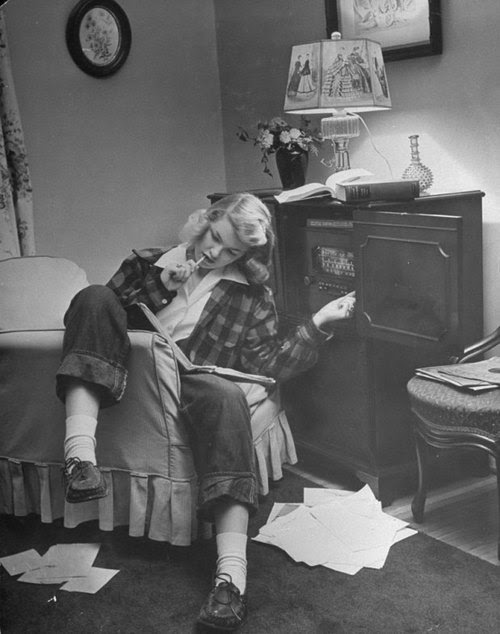 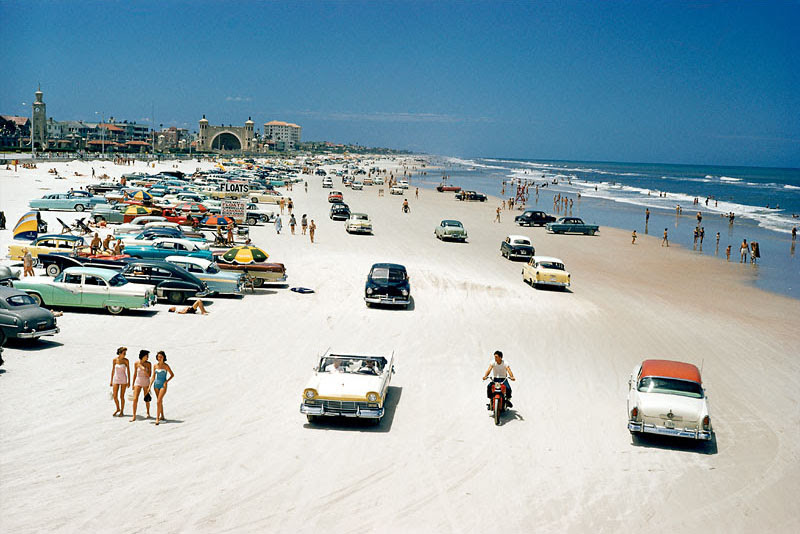 or http://www.yehudalave.com/
Posted by Rabbi Yehuda Lave at 1:09 PM