Temple Mount on the eve of Yom Kippur and We all need a few chuckles.

Do Your Mission With Joy

The Baal Shem Tov, founder of the Chassidic movement, said, "The Almighty has sent you into this world on an appointed errand. It is His will that you accomplish your errand in a state of joy."
Today, view yourself as on a special mission from G-d. Think of the way you are unique and special. Experience the joy that is beginning to permeate your entire being as you reflect on this.
I felt that way on our beautiful Yom Kippur in Jerusalem. I went to the temple mount (didn't make it up --see below), davened at the Kotel, went to my four different favorite shuls for the different prayers and felt the beauty of Jerusalem. Because I understand Hebrew better this year after six months of Ulpan, the prayers had much more meaning than every before to me. Without Hebrew knowledge, there are 15 hours of prayers in 28 hours. That is a lot. With some Hebrew knowledge they are much more palatable.
Love Yehuda Lave 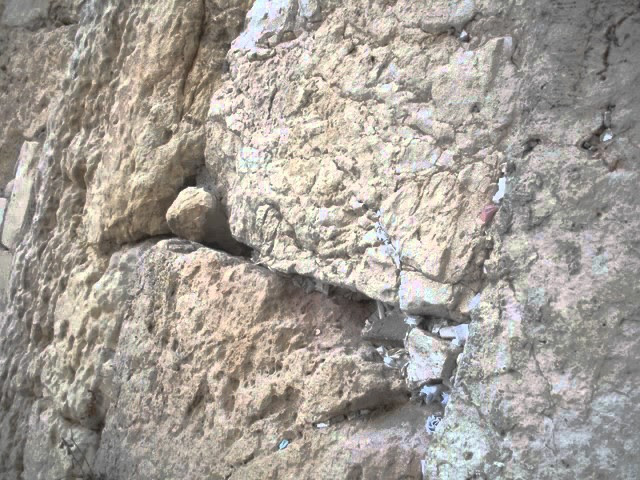 While I waited for two hours in line for 300 people to go up to the temple Mount on the morning of Yom Kipper Ever, one of my friends Michael Miller did make it up for a short tour and he made this video that morning (9/22/15). No loss I davened at the Kotel and took these pictures. Living in Jerusalem is amazing. I davened the four prayers (mincha on Erev Yom Kipper, Mariv, Shacharit, Mincha, and Maariv, and Neilah) at my four favorite shuls and was treated with cavod at all four. I love Jerusalem.


TEMPLE MOUNT VIDEO: of the ones that made it that morning: 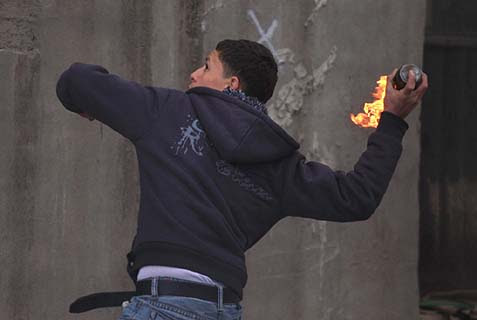 It apparently was a "quiet" Yom Kippur for Israel's establishment media because no Jews were seriously injured.
That is the only way to explain reports that Yom Kippur was "relatively quiet," as termed by Reshet Bet (Voice of Israel) radio, despite at least 24 rock-throwing and firebomb attacks on soldiers and Jewish civilians.
After the holiday ended, the IDF reported that combat soldiers manning a post in the Jordan Valley foiled an attempted attack by a Palestinian Authority terrorist who was carrying an explosive device.
The soldiers arrested him when he approached their guard position, and no one was injured
During the day, Jerusalem Arabs missed their target in a firebombing attack on a Jewish home in the mixed Jewish-Arab Abu Tur neighborhood of Jerusalem.
More than 200 Palestinian Authority terrorists rioted near Hebron and threw rocks at police, and a firebomb was hurled at a Jewish home in Hebron.
Rock-throwing attacks also were reported in Har Homa, a large Jewish neighborhood at the southern edge of Jerusalem.
No injuries or serious property damage was reported, so for the media that are not concerned if Jews are targets of terrorists but not wounded or killed, it was a quiet day.
About the Author: Tzvi Ben Gedalyahu is a graduate in journalism and economics from The George Washington University. He has worked as a cub reporter in rural Virginia and as senior copy editor for major Canadian metropolitan dailies. Tzvi wrote for Arutz Sheva for several years before joining the Jewish Press

From my friend
Alan Ziegler

Rubio is articulate, smart, focused, understands the issues and has a vision.  Unlike most Washington politicians, he is free of haunting personal and political skeletons. He could also possibly correct the damage Trump caused to the Spanish constituents since he is a product of Cuban immigrants and may attract the Democratic Hispanic vote.

We all need a few chuckles. 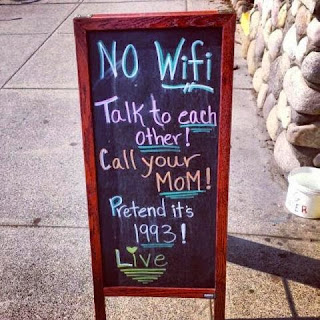 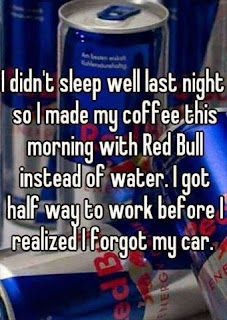 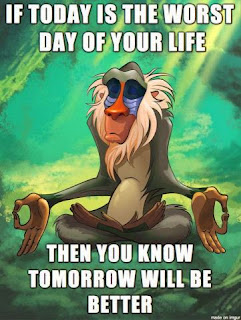 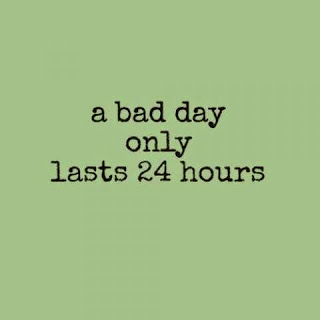 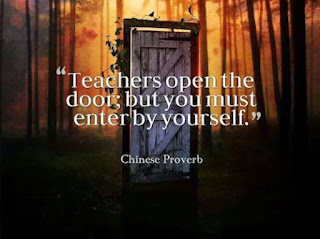 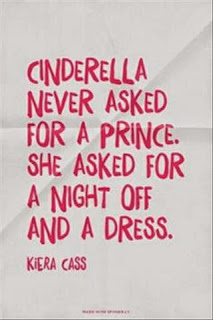 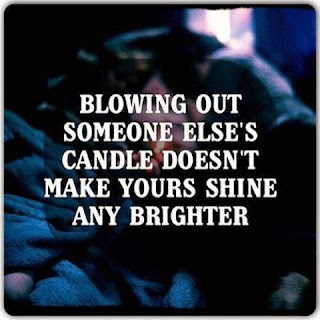 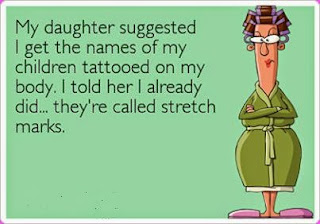 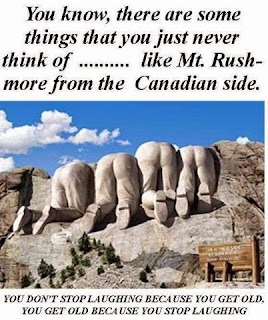 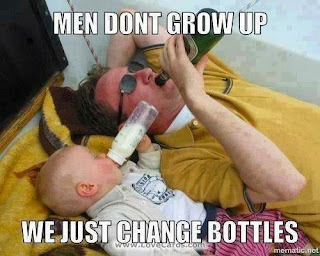 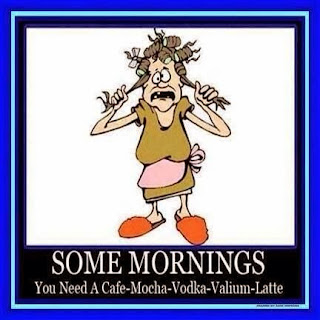 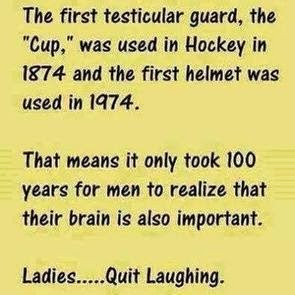 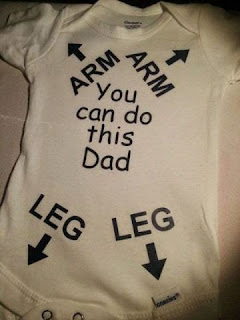 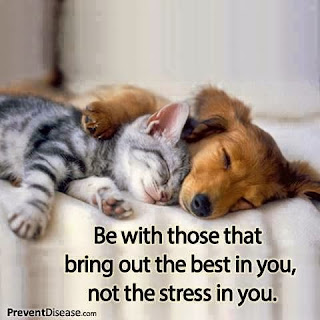 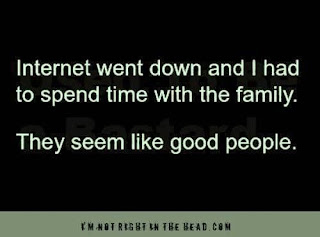 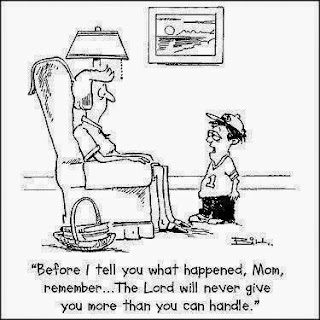 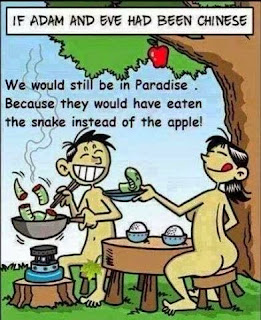 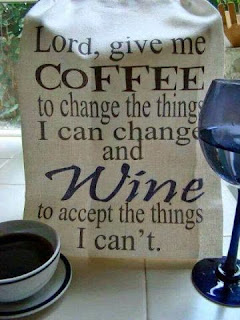 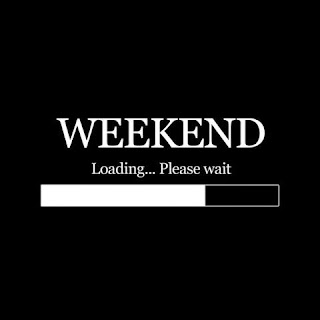 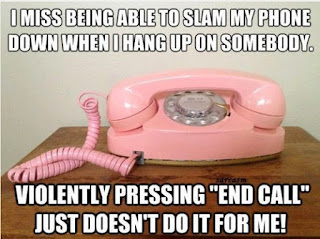 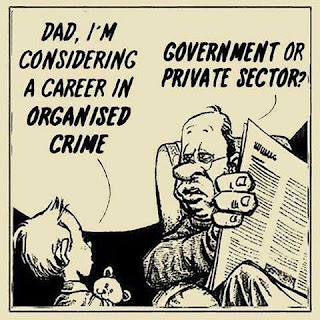 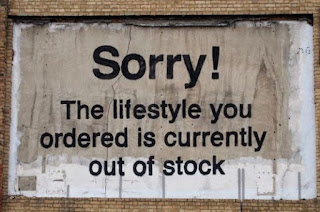 or http://www.yehudalave.com/
Posted by Rabbi Yehuda Lave at 2:38 PM