JEWISH CARTOONS and can you control your anger 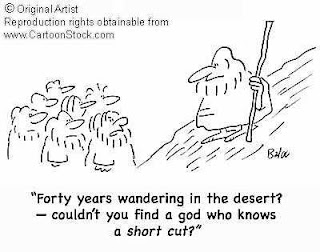 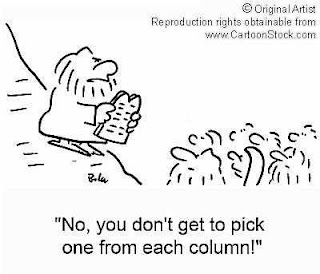 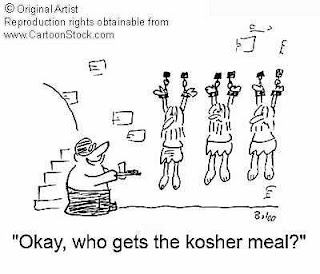 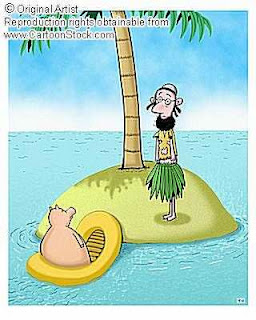 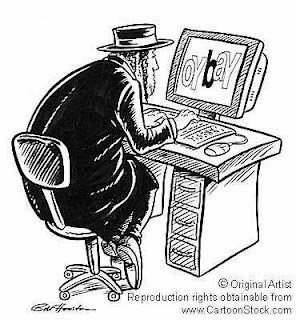 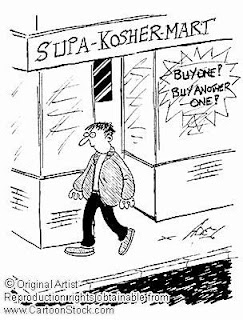 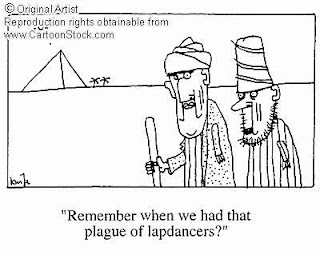 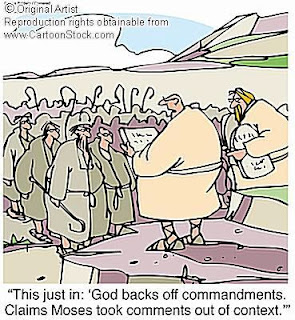 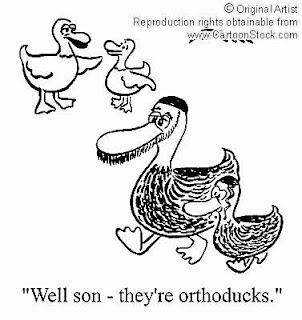 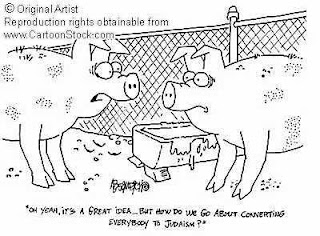 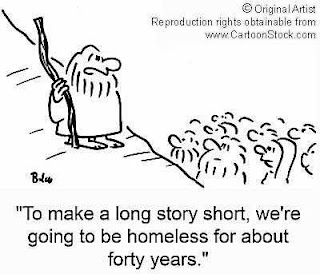 GOOD MORNING! One of the major questions in life is, "Do we control our emotions
or do our emotions control us?" The bible teaches that we have the ability to control our emotions. It is not easy, but it can be done.
One of the most disruptive, destructive and devastating traits is anger. It can harm us and others spiritually, physically,
emotionally, and socially. Hopefully, this piece will be of use ... if for nothing else than passing it on to someone you care about.

Q & A: WHAT CAUSES ANGER AND
HOW CAN IT BE CONQUERED?

The Sages tell us (Talmud, Shabbat 115) regarding a person who gets angry that it is as if he worshiped idols.

What idol is he worshipping? Himself! We get angry because we have expectations that everything

must be exactly as we want it to be. No wonder the author of Orchos Tzadikim (The Way of the Righteous) says that

a person controlled by anger denies himself happiness in life.

An angry person is out of control and at the whim of outside forces!

Let's analyze when we get angry: We trip on something, someone bumps into us; a colleague, spouse or child

doesn't listen to us. In the first two cases, something happens that we aren't expecting.

In the latter case, it is the frustration of having our will thwarted!

Anger comes from having a fragile ego. We interpret what happens as a direct personal attack instead of happenstance,

sloth, incompetence or inconsideration. Internally, we are telling ourselves: "How can this be happening to me -

I am too important for this to happen to me!"

There is a place for anger - the most appropriate place being in the dictionary.

Also, if you are physically attacked, anger focuses one's response. An angry person may be listened

to (if he has the power), but he appears like a meshugenah (a crazy person); will be feared, not loved;

endangers his health (through high blood pressure) and is not being maximally effective or enjoying life.

If he is trying to rebuke his children or students, they may hear his point, but they will come away with an awful role model

It has been said that raising children by yelling at them is like driving a car by honking the horn.

One should appear angry when punishing a child, but never punish a child out of anger!

Anger can be controlled. Imagine that someone bumps into you very hard; you start to get angry and then you turn around

to see that it is a blind man - or that special person you've always wanted to meet - or a 6'6" bully.

Your perspective immediately changes and you might find that asking, "Did you hurt yourself?" is a more appropriate

Other tips on controlling anger: (1) Realize that anger is counter-productive and commit to not getting angry.

and refuse to get angry until you take it out to watch yourself!).

(3) Set up a fine system and pay someone (preferably someone you don't like) a large fine if you get angry.

(4) Imagine that you just won the Lottery - would you still get angry over this trifle?

(If you don't get angry, you have just won the Lottery in the battle to control your behavior!)

(5) Delay getting angry - yes, count to 10 - or leave the room before exploding.

(6) If you do get angry, cut it short and be sure to apologize and set yourself to do better in the future.