Charlie Hebdo cartoons and Menachem Begin on lessons of the Holocaust 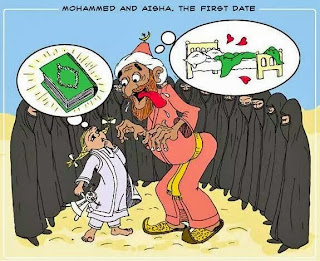 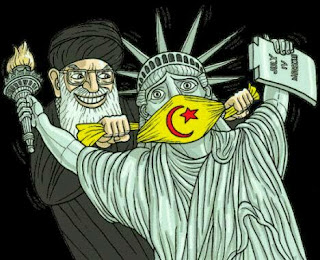 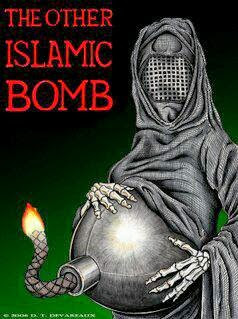 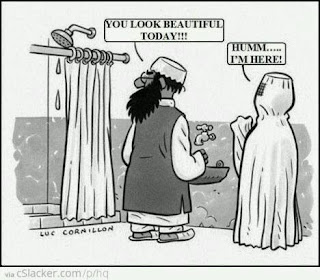 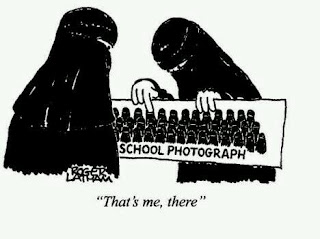 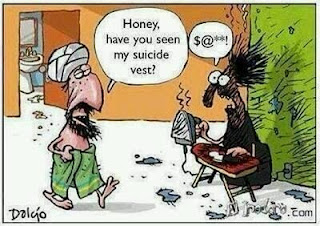 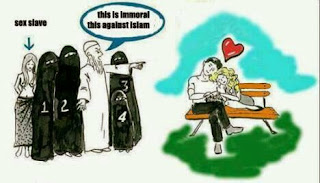 
Regardless of how anyone else values you, you still have the ability to maintain your self-respect. Anyone who sincerely works on being a good person has virtues that make him valuable.

Never judge yourself based on anyone else's opinion of you. Ultimately it is your mind which determines how you will consider yourself. Even if you rely on someone else's judgment, it should be your own conscious choice.

Develop an objective view of your strengths and weaknesses. Work on growth and improvement. At the same time, realize that your intrinsic value is innate and can never be taken away from you.

The Ou Team takes on the streets of Tel Aviv for a history tour of the start of the New Medina in the Land of Israel:


Streets of Tel Aviv One
Your video has been published at http://youtu.be/lbJfAyvPU7Q

Menachem Begin on the Lessons of the Holocaust

In May 1981, a group of young American Jewish leaders asked Prime Minister Begin what he thought were the lessons of the Holocaust. This was his answer.

First, if an enemy of our people says he seeks to destroy us, believe him. Don't doubt him for a moment. Don't make light of it. Do all in your power to deny him the means of carrying out his satanic intent.

Second, when a Jew anywhere is threatened, or under attack, do all in your power to come to his aid. Never pause to wonder what the world will think or say. The world will never pity slaughtered Jews. The world may not necessarily like the fighting Jew, but the world will have to take account of him.

Third, a Jew must learn to defend himself. He must forever be prepared for whenever threat looms.

Fourth, Jewish dignity and honor must be protected in all circumstances. The seeds of Jewish destruction lie in passively enabling the enemy to humiliate us. Only when the enemy succeeds in turning the spirit of the Jew into dust and ashes in life, can he turn the Jew into dust and ashes in death. During the Holocaust it was after the enemy had humiliated the Jews, trampled them underfoot, divided them, deceived them, afflicted them, drove brother against brother, only then could he lead them, almost without resistance, to the gates of Auschwitz. Therefore, at all times and whatever the cost, safeguard the dignity and honor of the Jewish people.

Fifth, stand united in face of the enemy. We Jews love life, for life is holy. But there are things in life more precious than life itself. There are times when one must risk life for the sake of rescuing the lives of others. And when the few risk their own lives for the sake of the many, then they, too, stand the chance of saving themselves.

Sixth, there is a pattern to Jewish history. In our long annals as a nation, we rise, we fall, we return, we are exiled, we are enslaved, we rebel, we liberate ourselves, we are oppressed once more, we rebuild, and again we suffer destruction, climaxing in our own lifetime in the calamity of calamities, the Holocaust, followed by the rebirth of the Jewish State.

So, yes, we have come full circle, and with God's help, with the rebirth of sovereign Israel we have finally broken the historic cycle: no more destruction and no more defeats, and no more oppression – only Jewish liberty, with dignity and honor. These, I believe, are the underlying lessons to be learned from the unspeakable tragedy of the Holocaust.

or http://www.yehudalave.com/
Posted by Rabbi Yehuda Lave at 3:15 PM