Rarely seen photos and a weasel and woodpecker

When you want to access a joyful state, ask yourself, "If I were a master of joy, how would I speak and act now?"

Since this method doesn't ask you to feel anything you're not actually feeling, it will be easier to speak and act the way you would if were a master of joy. This is the power of acting "as if." I have found that people who once claimed, "I can't just decide to be joyful when I don't really feel joyful," were able to benefit from this approach.

Before modern washing machines and driers were invented, washing laundry was a time-consuming activity; all the clothes had to
be scrubbed by hand and then hung on the clothes line outside to dry. One day, a woman put out a temporary clothes line in the front
of a shared courtyard, where she hung her clothes. A short time later, her upstairs neighbor came home and was annoyed at the lines
that had been temporarily strung. Angrily, she cut them down, and the clean laundry fell onto the muddy ground. When the first woman
later went to take in her wash, she was dismayed to discover a disaster - all the clothes were dirty and would have to be rewashed. It
was obvious to her what had happened. However, she said nothing; she took the muddy sheets back into her house and began the
whole laborious washing process once again.

When her husband returned home, she made no mention of the afternoon's aggravation. But late that night, there was a frantic
knocking at their door. There stood the upstairs neighbor, in tears. Her child had a sudden high fever, and she was asking
forgiveness for the laundry incident. The husband, who had answered the door, was surprised to hear about the event. His wife
immediately and wholeheartedly forgave the woman and wished her child a full and speedy recovery.

This particular women had been childless for many years. The woman's father, who lived in the apartment, was a great Torah
scholar and Kabbalist. Upon hearing what happened, he said, "The fact that you didn't respond to her and prevented this from
becoming a fight will be the merit you need to be helped. Your deed will grant you a child who will be great."

About a year later, this righteous woman gave birth to a son who grew up to be Rabbi Yosef Shalom Elyashiv, one of the foremost
Torah scholars and halachic authorities of our time.  Our Sages teach us that overcoming one's base desires to avenge an insult is a
source of great merit.

What did one coffee say to the other?
See you in an instant.

What did one coffee say to the other?
How have you bean?

What did one coffee say to the other?
What a grind!

What did one coffee say to the other?
You're my cup of tea. (oops)
~

Woodpecker pictured in flight with small mammal hitching on its back

The stunning photograph shows the tiny brown weasel clinging to the back of the green woodpecker as it takes flight across Hornchurch Country Park in east London.

interesting collection of photos showing US history in the making. anything from a Mt Rushmore "before" photo to Mr T dressed as Santa. well done
Some hard times. Not only the USA was affected through the Great Depression. 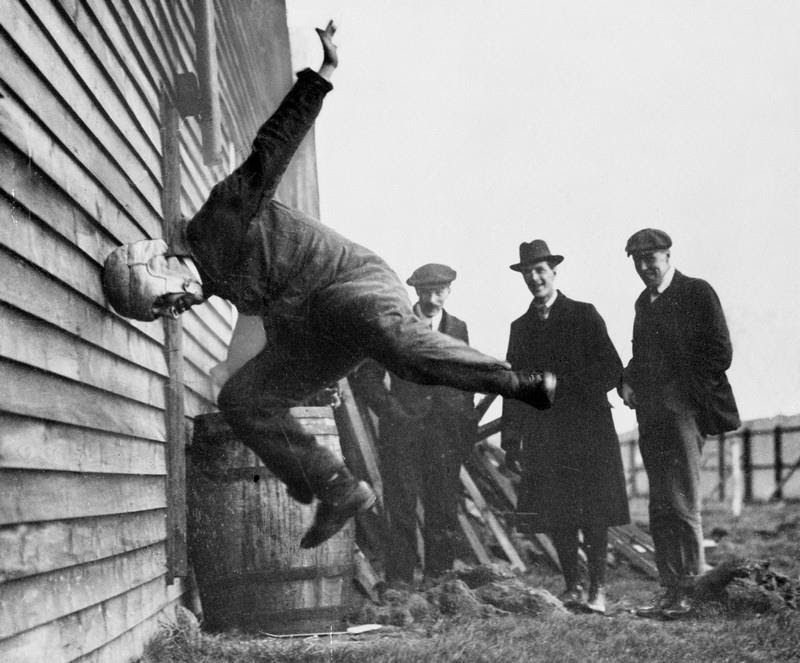 Helmets again: A Pyramid of captured German ones in front of the NYC Grand Central Terminal, 1918 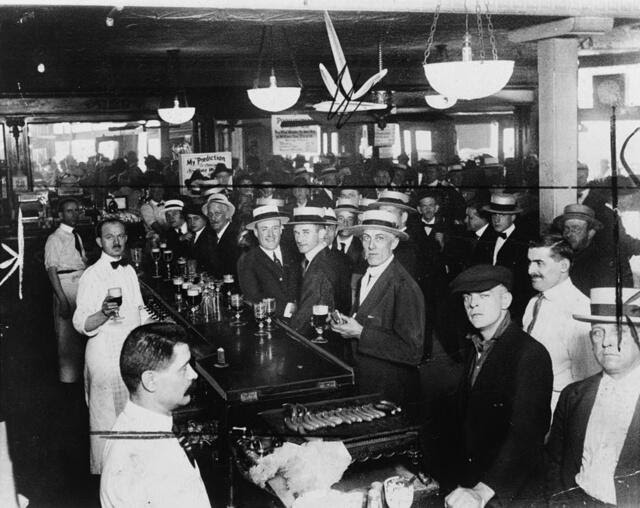 A bar in New York City, the night before prohibition began,1920 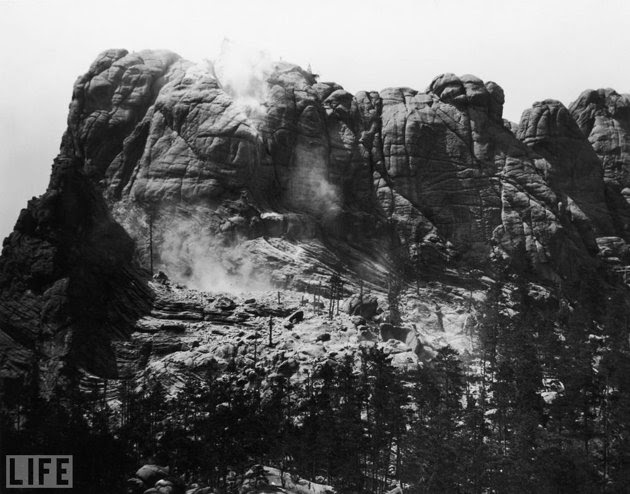 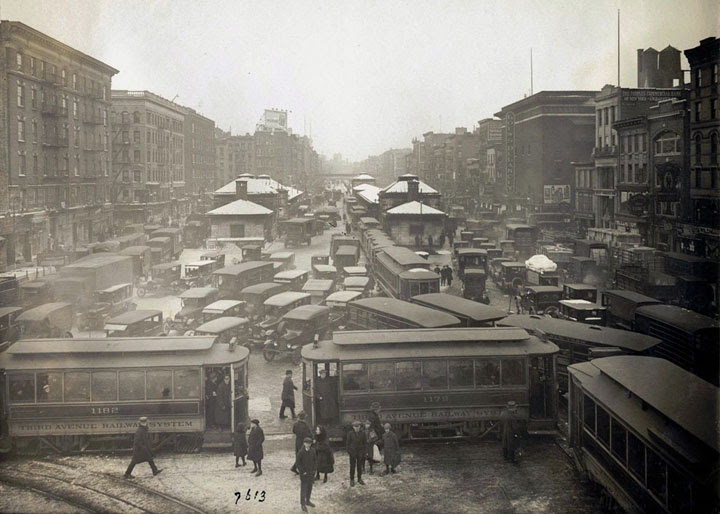 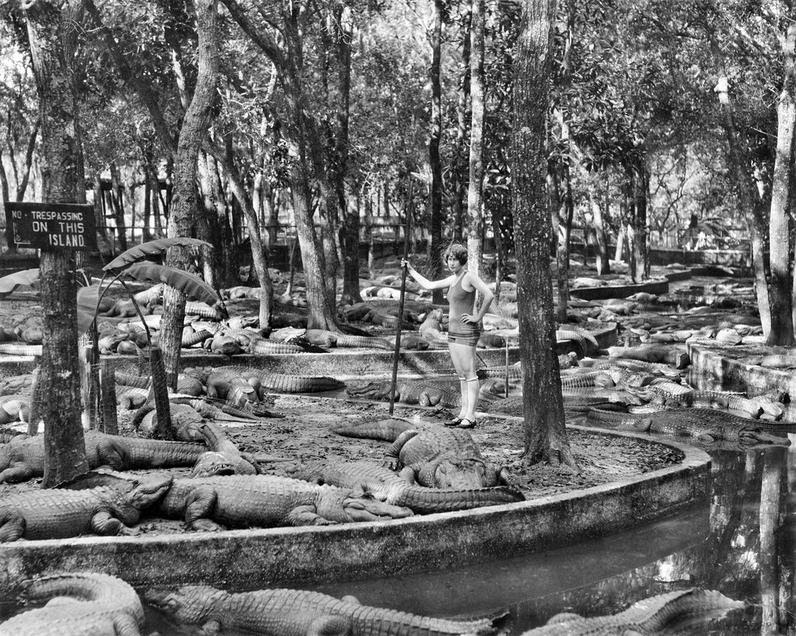 A quiet little job at a crocodile farm in St. Augustine, Florida, 1926 (UPDATE: well, an alligator farm of course, as Roy notes in the comments below) 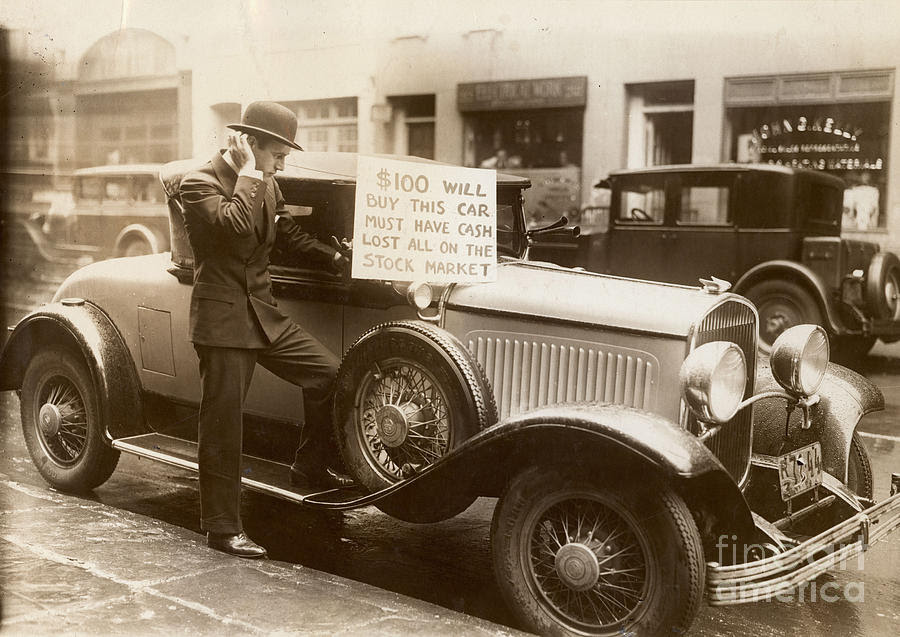 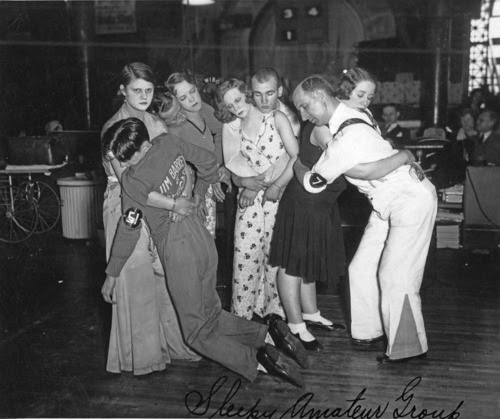 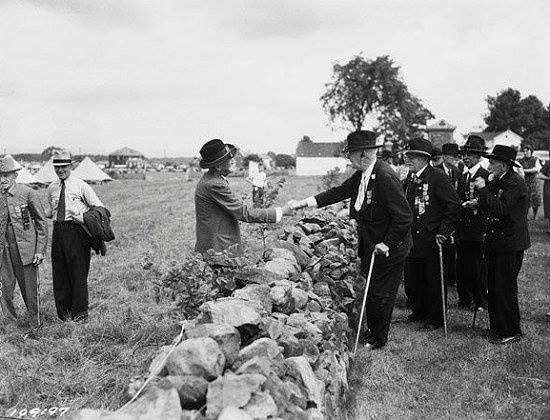 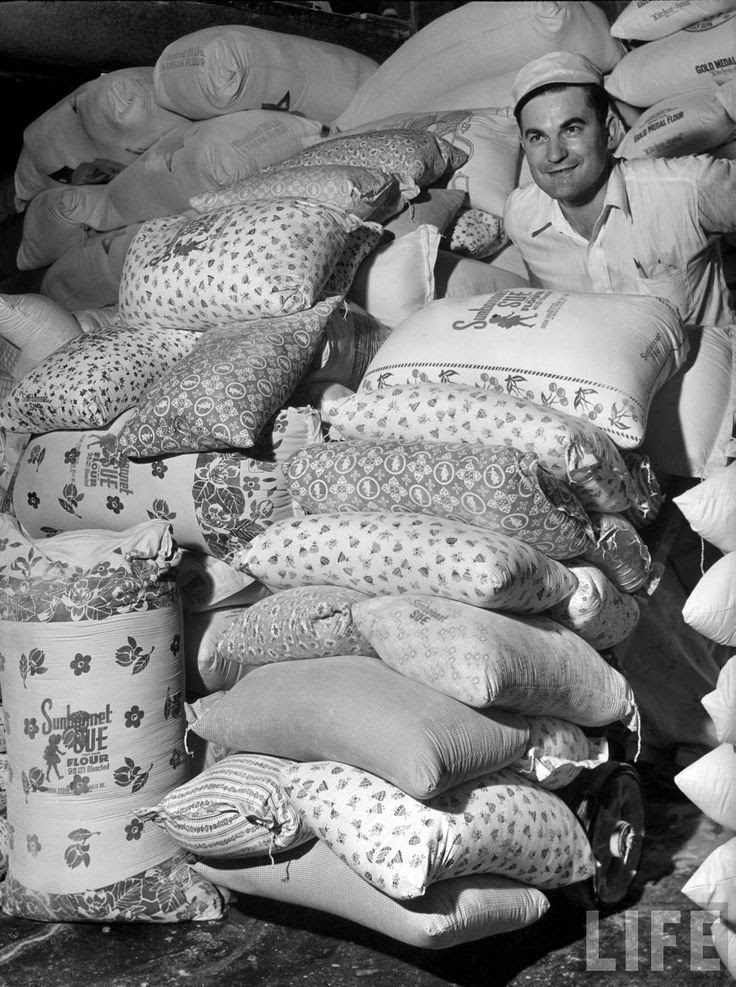 When they realized women were using their sacks to make clothes for their children, flour mills of the 30s started using flowered fabric for their sacks, 1939 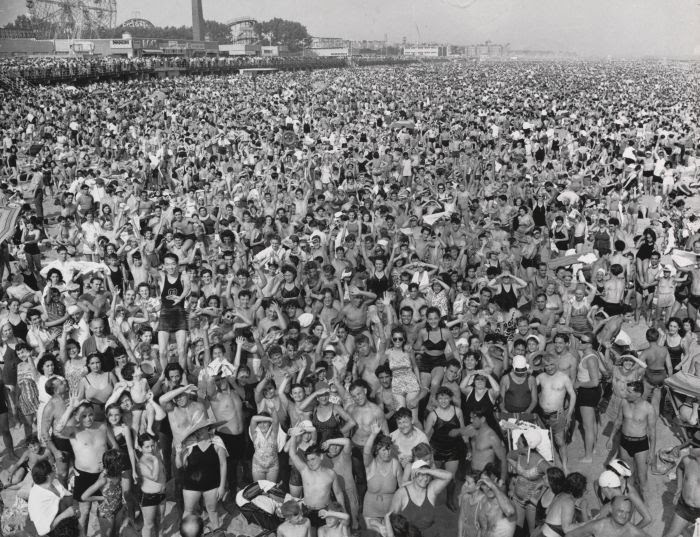 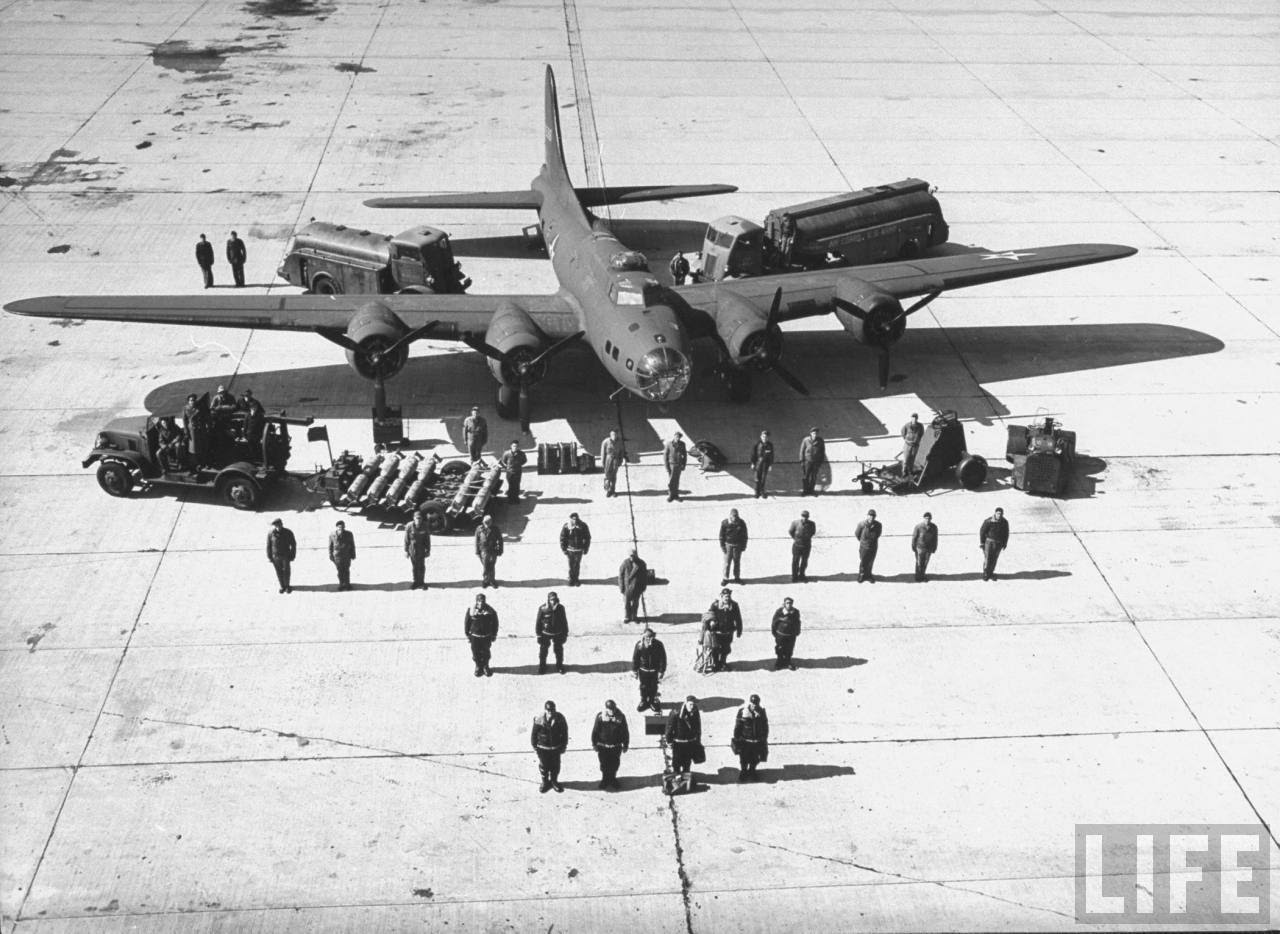 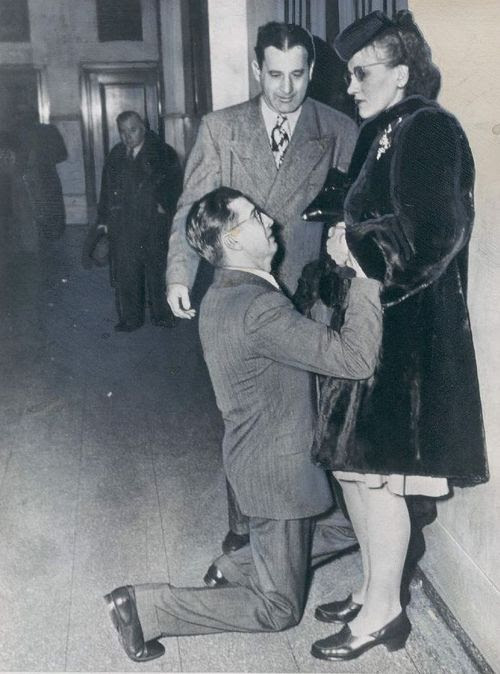 A man begging for his wife's forgiveness inside Divorce Court. Chicago, 1948 19 year-old Shigeki Tanaka was a survivor of the bombing of Hiroshima and went on to win the 1951 Boston Marathon. The crowd was silent as he crossed the finish line. (UPDATE: As Peter notes in the comments below, "Tanaka was not exactly "a survivor of the bombing of Hiroshima" — when the bomb was dropped, he was at home, about 20 miles from the site. He saw a light and heard a distant rumble, but was personally unaffected by the bomb.") 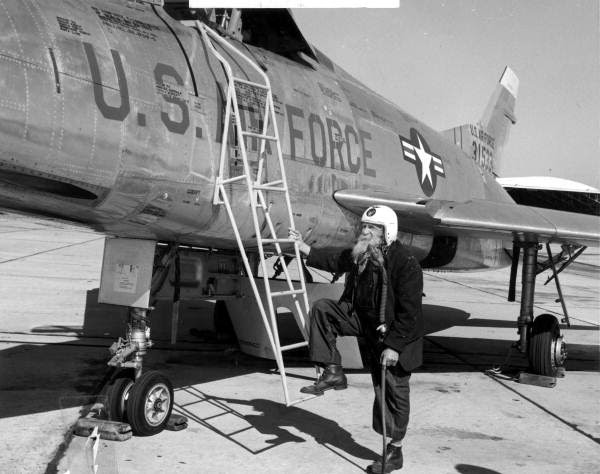 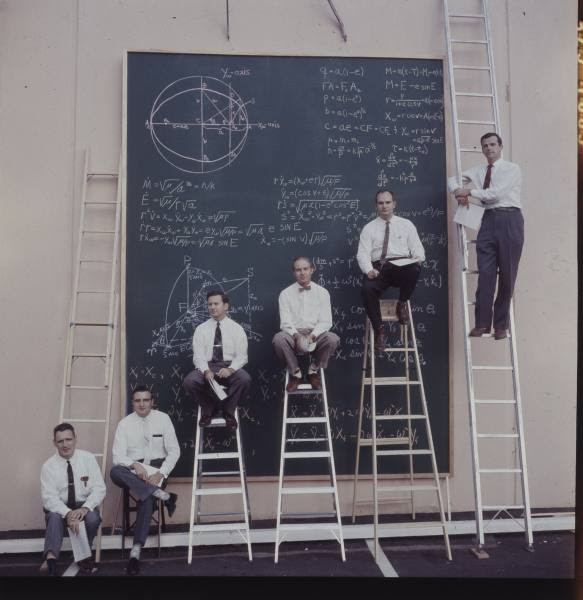 NASA scientists with their board of calculations, 1960′s 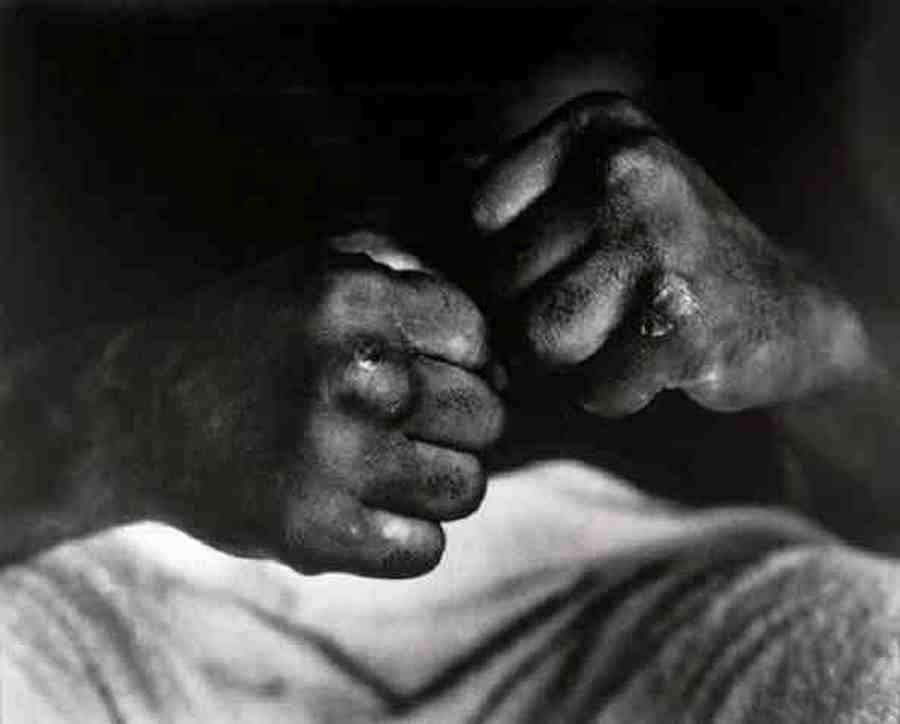 Muhammad Ali's fists after the fight with Cooper, 1963 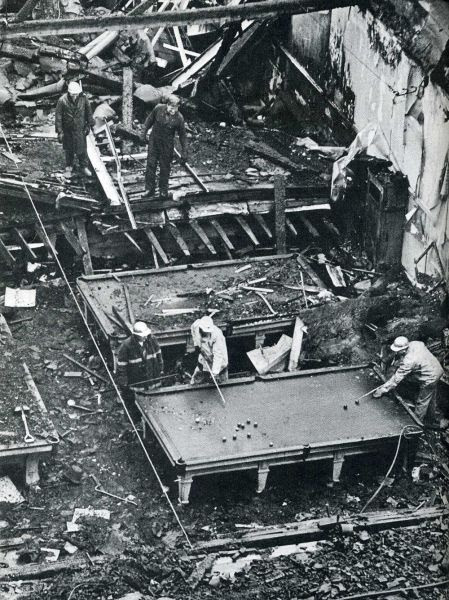 New York firemen play a game after a fire in a billiard parlor, 1969 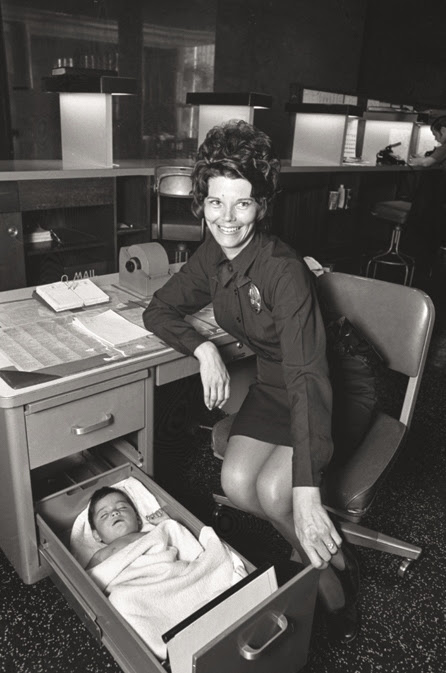 An abandoned baby sleeps peacefully in a drawer at the Los Angeles Police Station, 1971 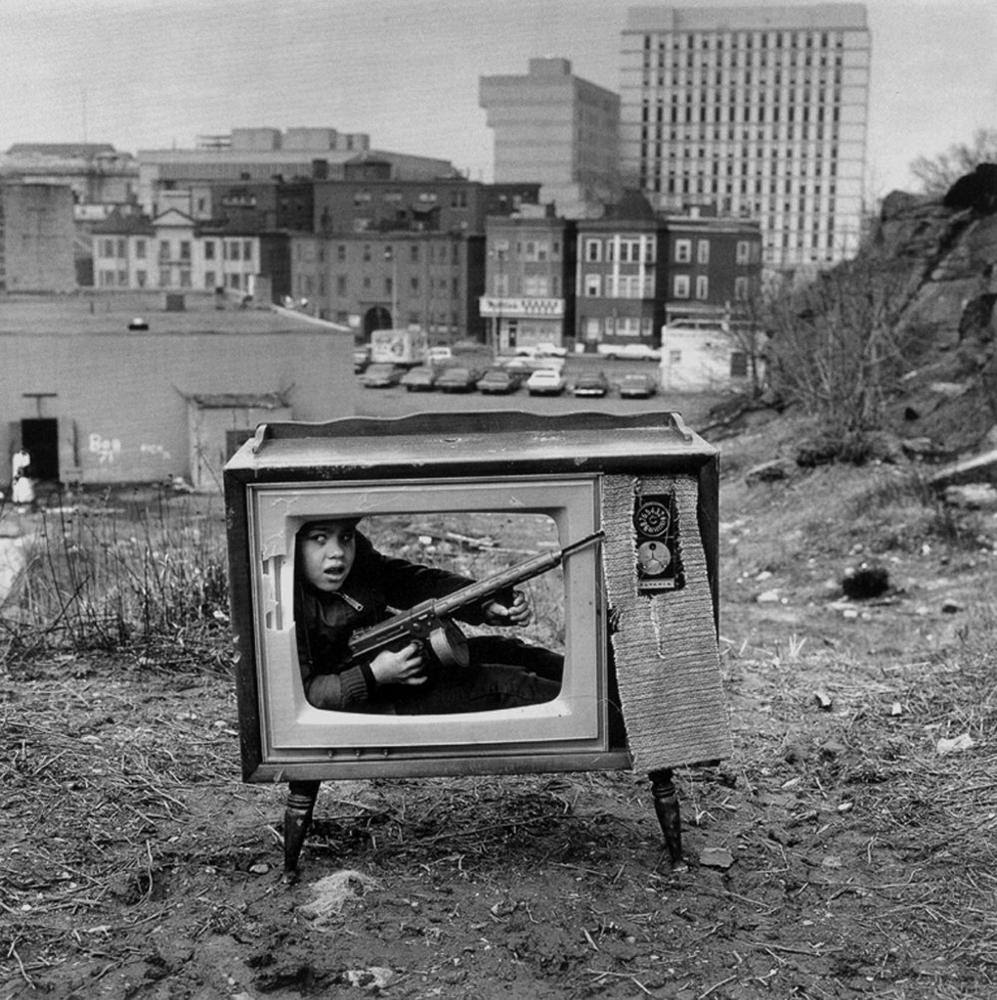 A spectator holds up a sign at the Academy Awards, April 1974 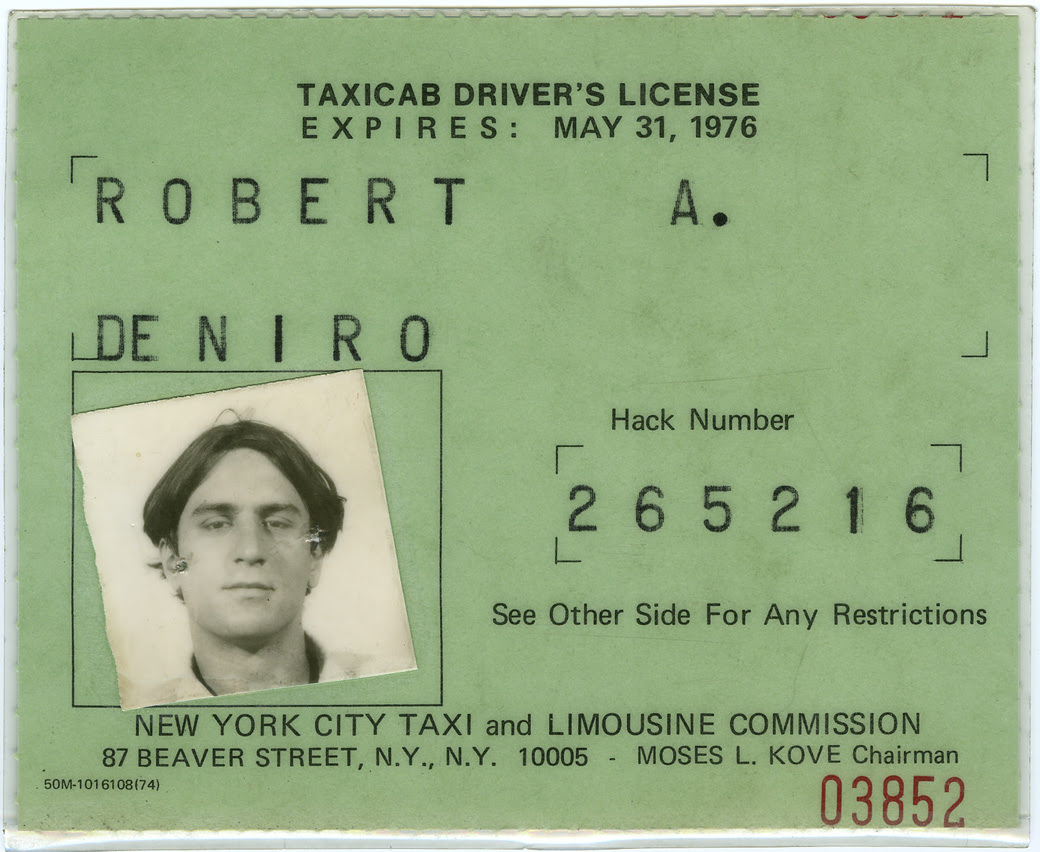 Robert De Niro's cab driver license. In order to get into character for the film Taxi Driver, he obtained his own hack license and would pick-up/drive customers around in New York City.