Why SOME Jews hate evolution and WW II Survival story

Why Some Jews Hate Evolution

I never understood it. They were good, loving, calm rabbis. But you got any of them, any of them started on evolution, on that theory about people coming from apes, apes coming from some other furry thing, furry things coming from reptiles, reptiles from fish, fish from amoebas… and these rabbis weren't so calm anymore.
Their faces would turn red, red like a strawberry which may or may not have evolved from a raspberry. They'd bounce back and forth and their voices would rise above the usual, "let's just be calm about all this" cadence they usually had. Now they were possessed by some otherworldly anger.
Why? I simply couldn't understand. What makes evolution so contradictory to religion? Why did the rabbis that I usually trusted to give a calm rational answer to the sort of logic that most scientists take so for granted suddenly become so emotional and seemingly illogical when it came to evolution. 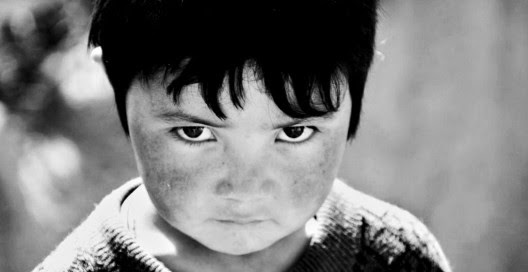 Evolution, it seems, has reserved itself a special place in hell among almost all the world's religions. Most rabbis can at least acknowledge the logic of existing scientific theories, avoiding the kneejerk rhetoric of the Christians at the pulpit that have managed to steal almost every meaningful discussion about science away into a world of reactionary zeal. But evolution ain't like that. Evolution, even us calm Jews get pissy about. Why?
The truth is, it has a lot to do with that last word. Why.
Look at articles that in any way relate to how humans became the way the way they did. Look at how they explain why we live the way we do, eat the way we do, stand on two legs the way we do.
Almost all of them use one word to explain it: Why. 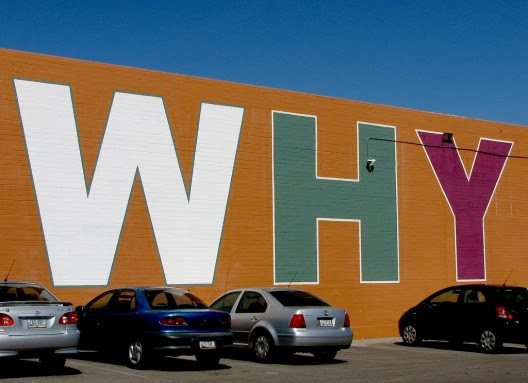 They take one of the most powerful words in the English language, the word that's meant to give you the deepest understanding for the way things happen, the ultimate reason for their existence, and they use it to explain the world in a totally physical way.
Why are humans bipedal? Evolution. Why do humans use tools? Evolution. Why do humans talk, write, etc? Evolution.
This is what gives the poor little rabbis conniptions.
You're telling me that the ultimate, deepest reason we exist, that such amazingly deep things are only explained through science?
This is the distinction. This is why evolution gets people so upset, not necessarily the science behind it (although plenty of religious people would probably disagree with me on that point).
I am not arguing for or against the science, but how people use it. Evolution has, for some bizarre reason, become a way to debunk religion. Is it any coincidence that our good friend Richard Dawkins is an evolutionary biologist? Evolution has become the calling card of people with an irrational hate for religion.
They wield it, like some immutable weapon, against G-d, against thousands of years of religious tradition, against the people that represent those religions, and scream on the top of their lungs, "You're idiots! Fools! Don't you see we have all the answers with this theory?"
And so the rabbis get rankled.
The problem with evolution, just like any science, is that it only explains how not why. And that makes it ultimately less important to a religious person. 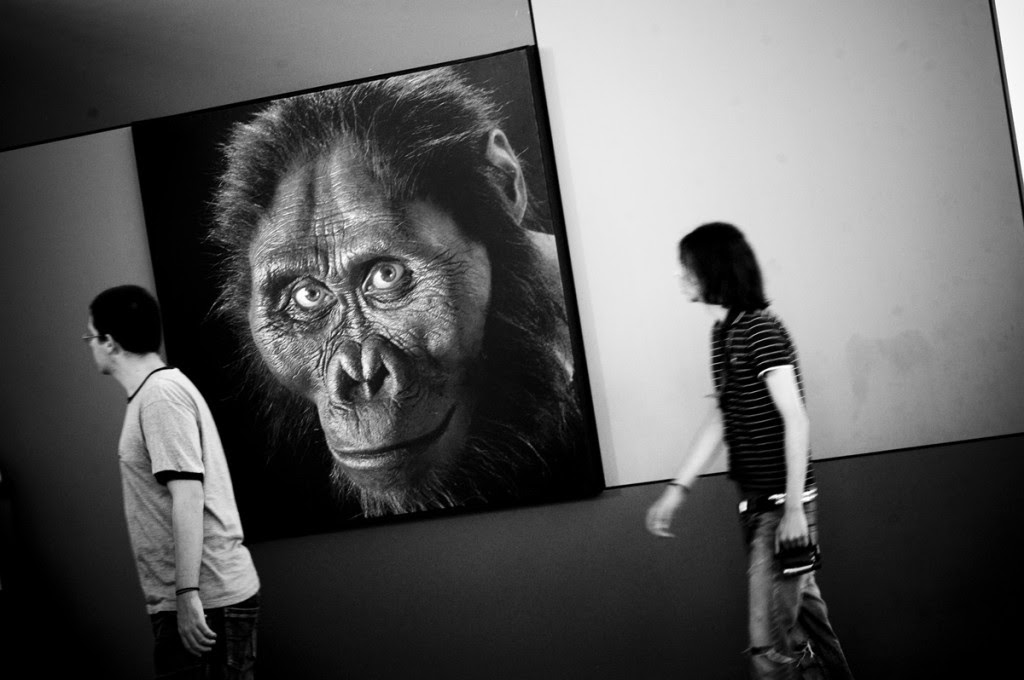 Fine, you say evolution explains why I walk upright, why I talk, why I have two eyes, why I have a face and why I have a bladder.
I say that the body is simply a manifestation of something deeper. It is simply a reflection of my spiritual self. And to find the why of my body, I have no interest in whether your theory is right, because it doesn't concern me. What concerns me is connecting to my essential self, to understanding the why of the universe not the how of physicality.
Don't get me wrong. If the theory of evolution helps our study of medicine, is useful in scientific endeavors, go for it, believe in it.
But don't let it replace your why. Don't let it make you forget that there are deeper reasons for the way the world works than what Charles Darwin and an army of scientists tell you. Despite what the rest of the world would have us think, science is not, and never will be, the deepest truth in the universe.

That will, and always will be G-d and his wisdom. And until the world comes to realize that, science will always exist on a more exulted altar than it deserves to be.