The New Holocaust Discoveries and God spelled backward is Dog


Use Joy To overcome Impatience

A master at accessing and creating joyous states will find it easier to master patience. While others stew and fret over delays and the need to wait, the joyous person will use the Creator's gift of a brain to experience positive thoughts and feelings.

With more than 42,000 ghettos and concentration camps scattered throughout Europe, almost everyone had to know what was happening.

The latest revelation about the Holocaust stuns even the scholars who thought they already knew everything about the horrific details of Germany's program of genocide against the Jewish people.
It's taken more than 70 years to finally know the full facts. And what is almost beyond belief is that what really happened goes far beyond what anyone could ever have imagined.
For the longest time we have spoken of the tragedy of 6 million Jews. It was a number that represented the closest approximation we could come to the victims of Hitler's plan for a Final Solution. Those who sought to diminish the tragedy claimed 6 million was a gross exaggeration. Others went further and denied the historicity of the Holocaust itself, absurdly claiming the Jews fabricated their extermination to gain sympathy for the Zionist cause.
But now we know the truth.
Whatever we imagined was in fact much worse.


The unspeakable crime of the 20th century, more than the triumph of evil, was the sin of the "innocent" bystander.

It wasn't just the huge killing centers whose very names – Auschwitz, Bergen-Belsen, Buchenwald, Dachau, Majdanek, Belzec, Ravensbruck, Sobibar, Treblinka – bring to mind the ghastly images by now so familiar to us. It wasn't just the Warsaw ghetto. It wasn't just the famous sites we've all by now heard of that deservedly live on in everlasting infamy.
Researchers at United States Holocaust Memorial Museum have just released documentation that astounds even the most informed scholars steeped in the previously known statistics of German atrocities. Here is some of what has now been conclusively discovered:
Simply put, in the words of Hartmut Berghoff, Director of the German Historical Institute in Washington, "The numbers are so much higher than what we originally thought; we knew before how horrible life in the camps and ghettos was, but the actual numbers are unbelievable."
And what makes this revelation so important is that it forces us to acknowledge a crucial truth about the Holocaust that many people have tried to ignore or to minimize – a truth that has profound contemporary significance: The unspeakable crime of the 20th century, more than the triumph of evil, was the sin of the "innocent" bystander.
For years our efforts to understand the Holocaust focused on the perpetrators. We looked for explanations for the madness of Mengele, the obsessive hatred of Hitler, the impassive cruelty of Eichmann. We sought answers to how it was possible for the criminal elements, the sadists and the mentally unbalanced to achieve the kind of power that made the mass killings feasible.
That was because we had no idea of the real extent of the horror. With more than 42,000 ghettos and concentration camps scattered throughout the length and breadth of a supposedly civilized continent, there's no longer any way to avoid the obvious conclusion. The cultured, the educated, the enlightened, the liberal, the refined, the sophisticated, the urbane – all of them share in the shame of a world that lost its moral compass and willingly acceded to the victory of evil.


The numbers negate the possibility for collective ignorance.

"We had no idea what was happening" needs to be clearly identified as "the great lie" of the years of Nazi power. The harsh truth is that almost everyone had to know. The numbers negate the possibility for collective ignorance. And still the killings did not stop, the torture did not cease, the concentration camps were not closed, the crematoria continued their barbaric task.
The "decent" people were somehow able to rationalize their silence.
Just last year Mary Fulbrook, a distinguished scholar of German history, in "A Small Town Near Auschwitz "wrote a richly and painfully detailed examination of those Germans who, after the war, successfully cast themselves in the role of innocent bystanders.
"These people have almost entirely escaped the familiar net of 'perpetrators, victims and bystanders'; yet they were functionally crucial to the eventual possibility of implementing policies of mass murder. They may not have intended or wanted to contribute to this outcome; but, without their attitudes, mentalities, and actions, it would have been virtually impossible for murder on this scale to have taken place in the way that it did. The concepts of perpetrator and bystander need to be amended, expanded, rendered more complex, as our attention and focus shifts to those involved in upholding an ultimately murderous system."
Mary Fulbrook singled out for censure those who lived near Auschwitz. But that was before we learned that Auschwitz was replicated many thousands of times over throughout the continent in ways that could not have gone unnoticed by major parts of the populace. Millions of people were witnesses to small towns like Auschwitz in their own backyards.
And so Elie Wiesel of course was right. The insight that most powerfully needs to be grasped when we reflect upon the Holocaust's message must be that, "The opposite of love is not hate, it's indifference. The opposite of art is not ugliness, it's indifference. The opposite of faith is not heresy, it's indifference. And the opposite of life is not death, it's indifference."
That remains our greatest challenge today. If we dare to hope for the survival of civilization we had better pray that the pessimists are wrong when they claim that the only thing we learn from history is that mankind never learns from history.

Now after that piece you need a little cheering up so: 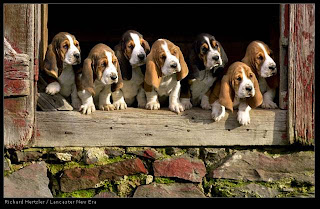 The reason
a dog has so many friends is that he wags his tail instead of his
tongue. 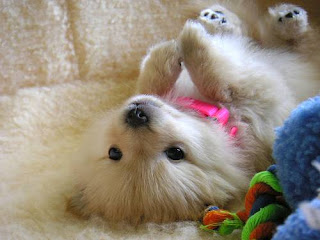 There
is no psychiatrist in the world like a puppy licking your face. 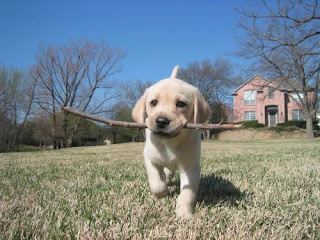 A dog is the only thing
on earth that loves you more than he loves himself. 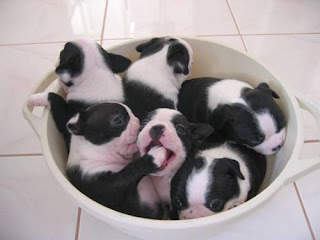 The average
dog is a nicer person than the average person. 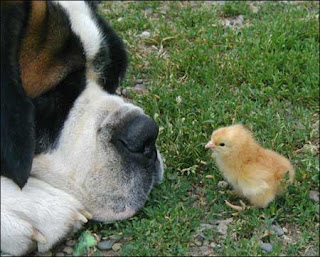 Anybody who
doesn't know what soap tastes like never washed a dog. 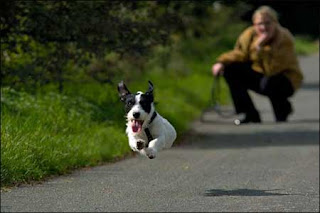 If
your dog is fat, you aren't getting enough exercise 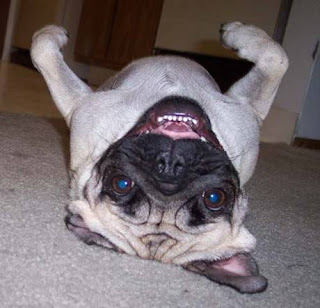 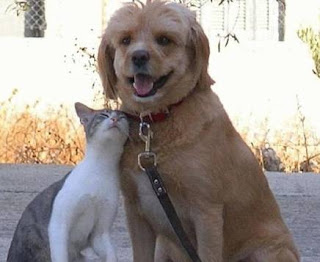 If you pick
up a starving dog and make him prosperous, he will not bite you; that is
the principal difference between a dog and a man. 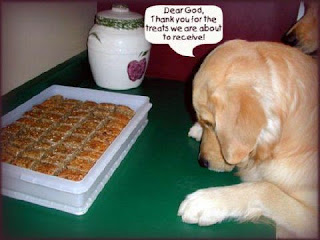 Dogs are
not our whole life, but they make our lives whole. 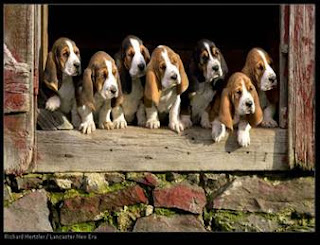 If you think dogs can't count,
try putting three dog biscuits in your pocket and then give him only two
of them.