Monsey New York, J Street and Russian Putin all would like to see us gone

"Calm your mind." Practicing this skill is a major stepping stone to mastery of serenity. We have a constant stream of thoughts that surface automatically. Some of these may be beneficial. For many, however, their stream of consciousness is the source of distress and unresourceful emotional states. Calming your mind enables you to experience serenity.

An easy to apply tool to help you calm your mind is to soothingly repeat the word, "Serenity" over and over again. By focusing your attention on this calming word, your mind is free from thoughts that are not conducive to serenity.

A five-minute YouTube video has caused a great deal of controversy  after a haredi Jewish group in Rockland County, NY, compared Rockland County officials to Nazis.

Russian President Vladimir Putin said in his address to the Arab League summit participants that Russia will continue contributing to the attainment of Palestine's independence.
Read more: http://sputniknews.com/politics/20150328/1020136637.html#ixzz3VmjR1jCx

J-Street Speaker Calls for Destruction of Israel – to Applause (VIDEO)

Here is Marcia Freedman, in a J-Street panel discussion on Liberal Zionism and sitting next to Peter Beinart, describing how she believes that the Jewish people should not have a state, and that instead they should live as a minority in an Arab Palestine as a "protected minority" – in other words, as dhimmis. I kept all the context (although I accidentally cut out the applause at the end:)

this is supposed to for a chuckle, but we need it with this email 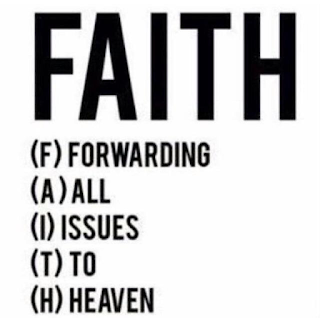 Passover Guide for the Perplexed, 2015 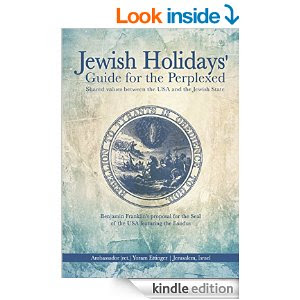 Jewish Holidays' Guide for the Perplexed by Yoram Ettinger

{Originally posted to the author's website, The Ettinger Report}

1. According to Heinrich Heine, the 19th century German poet, "Since the Exodus, freedom has always been spoken with a Hebrew accent."

* Thomas Paine's "Common Sense" (the cement of the 1776 Revolution) referred to King George as "the hardened, sullen tempered Pharaoh of England."   John Adams, Thomas Jefferson and Benjamin Franklin proposed the "Parting of the Sea" as the official US seal.

*Yale University President, Ezra Stiles stated on May 8, 1783: "Moses, the man of God, assembled three million people – the number of people in America in 1776."

*"Let my people go" and "Go down Moses" became the pillar of fire for the Abolitionists. "Proclaim liberty throughout all the Land unto all the Inhabitants thereof" (Leviticus 25:10) is inscribed on the Liberty Bell.

*Statues of Moses stare at the Speaker of the House of Representatives and tower above the Supreme Court justices.  Ten Commandment monuments stand on the grounds of the Texas and the Oklahoma State Capitols.

About the Author: Ambassador (ret.) Yoram Ettinger is consultant to Israel's Cabinet members and Israeli legislators, and lecturer in the U.S., Canada and Israel on Israel's unique contributions to American interests, the foundations of U.S.-Israel relations, the Iranian threat, and Jewish-Arab issues.