A Tale of Two Brothers, or Proof that Heredity is Not Destiny and Iran and North Korea


The fool acts impulsively. He does whatever he thinks of doing and he does not listen to what anyone else has to say.

The wise person, however, does not rely only on his own judgment. Rather, he thinks the matter through thoroughly, and consults other wise people before taking action.

Avoid doing things impulsively that you might regret. Practice the art of "thinking." It's habit forming and enjoyable!

In others words, think before you open your mouth!!

I have seen this remarkable, inspiring and deeply moving documentary before but I have just rediscovered it. I am sending it to only those who I know will particularly appreciate seeing it.

It is perhaps fitting to compare the British sin of the 1939 White Paper with the sins of Obama and his regime today. As always, the victims are we Jews.

A Tale of Two Brothers, or Proof that Heredity is Not Destiny.

Hermann Goering was Hitler's right-hand man and the founder of the Gestapo - may that monster suffer true justice for his deeds.

Albert Goering was Hermann's younger brother. While his maniacal sibling was killing Jews, Albert worked tirelessly to save them.

The Goering brothers, only two years apart, grew up in a Bavarian castle. From an early age, the two were obviously different. Hermann was bold, confident and obsessed with war games; Albert was shy and thoughtful.

Later, Hermann would tell a psychiatrist from his Nuremberg cell, "Albert was always the antithesis of myself."

In the 1930's, ruthless Hermann rose in the ranks of the Nazi party to become Hitler's top military commander.

Albert was strongly opposed to Nazism and left Germany in protest. He moved to Vienna, where he worked in the film industry and counted Jews among his closest friends.

As Hermann's campaign against the Jews intensified, so did Albert's determination to help them.

In Vienna, Albert once came upon a group of Nazi thugs, who had put a sign around an old woman's neck proclaiming "I am a Jewish sow." A crowd gathered to mock the woman.

Albert pushed through the mob, and punched two Gestapo officers to save the woman. His life might have ended right there, as the crowd turned on him. The SS men demanded to see his papers.

When they saw his name, they escorted him to safety in deference to Hermann.

When Albert's Jewish friends in Vienna were arrested by the Nazis, Albert again used his unique position to save them.

He forged documents, using his brother's name, to help longtime pal Jacques Benbassat escape to Switzerland, and used his influence to get his former boss Oskar Pilzer, and Pilzer's entire family, freed. Again and again, he saved Jewish lives.

Whole families owe their present existence to Albert. He saved many Jews by sending trucks to Nazi concentration camps with requests for workers. Once aboard, the trucks would take them into a forest and allow them to escape.

After the war, Albert was imprisoned at Nuremberg and interrogated for fifteen months. Nobody believed his story until 34 Jews he'd rescued submitted sworn statements on his behalf.

He was freed, but soon found that his name made him an unemployable pariah. Albert sank into depression and alcoholism, surviving on a small government pension and food packages sent by Jews he had saved.

Albert's wartime heroism was unknown until documents were recently unearthed in British archives showing that he saved hundreds of Jews.

For proving that it is our choices that define us, and not our relatives, we honor Albert Goering as this week's Thursday Hero at Accidental Talmudist.

After more than half a century, survivors finally undergo ceremony denied to them by the Nazis
By Hezki Ezra
First Publish: 7/13/2015, 1:50 PM

A moving ceremony took place at the Kotel (Western Wall) in Jerusalem Monday morning, as more than a dozen Holocaust survivors belatedly celebrated their Bar Mitzvahs - a coming of age ceremony denied to them in their youth due to Nazi persecution and genocide.

Ashkenazic Chief Rabbi David Lau lead the ceremony, which was organized by the Yad Ezer L'Haver organization which runs a support center for Holocaust survivors in Israel.

Amid emotional scenes, with many of their families present, Rabbi Lau lay tefillin on the elderly survivors, recited with them the Shema Yisrael prayer and blessed them.

The oldest survivor at the ceremony was 94 years old, according to Yad Ezer L'Haver.

Would YOU live in a floating city?

A group of biologists, nautical engineers and biologists, backed by Paypal founder Peter Thiel plans on building a floating city, or 'seastead' by 2020, but the location has yet to be decided. 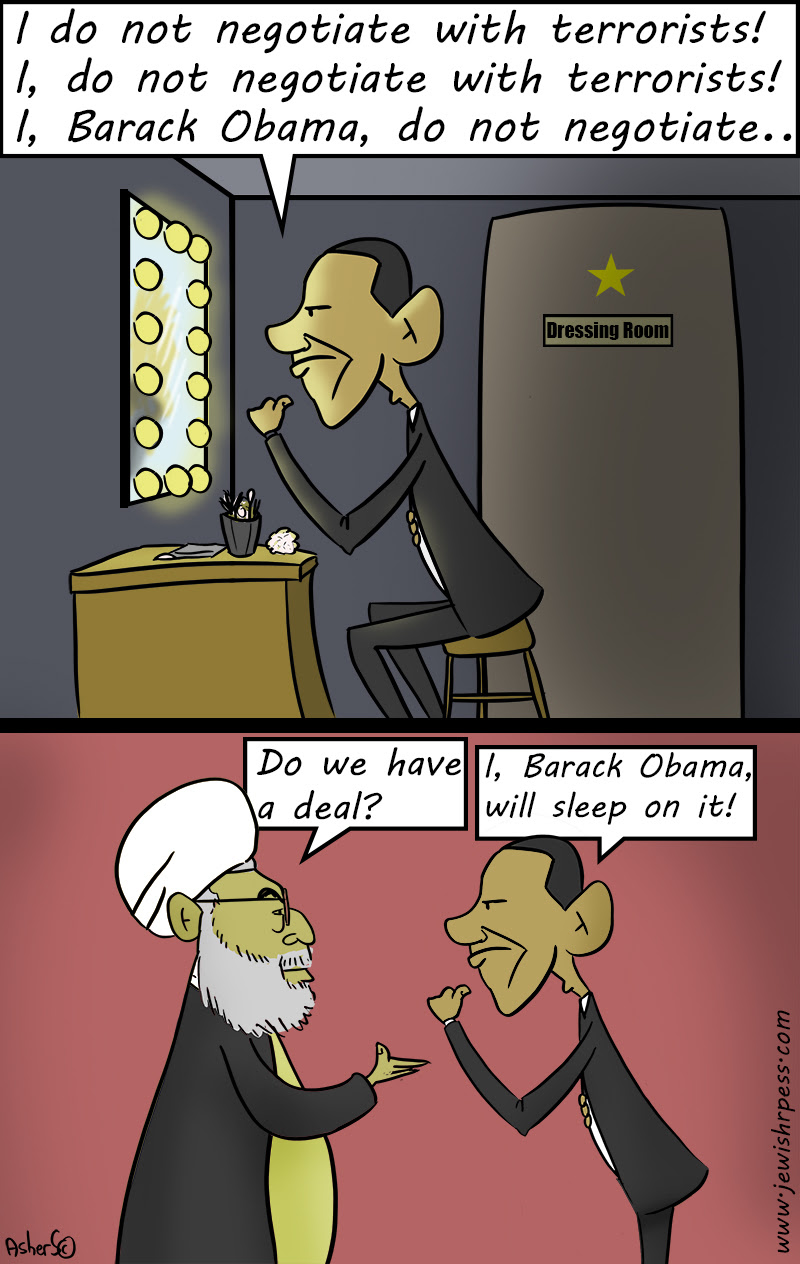 or http://www.yehudalave.com/
Posted by Rabbi Yehuda Lave at 1:26 PM