Regardless of how much you know, constantly be aware that there is much knowledge you are still lacking. This will motivate you to continually seek perfection.

What specific knowledge are you lacking that you would like to gain? Make a step today to gain some of that knowledge.

In an important step to help you gain that knowledge, I have below a tape from Tisha Bov 2015 where Rabbi Glick explains how we have been sold a bill of goods re the temple mount

In this important video in which I was there live,
Rabbi Glick at Emuna explaining how we have been sold the Western Wall versus the temple mount. Many of the half truths that we have been sold are explained. Please let me know what you think of the video
https://youtu.be/kPLN-0OlXMo
Backing up our 3000 years of history in Jerusalem we tour King Herod's Tomb and the Mount of Olives

Herod's tomb and the Mount of Olives July 28 2015
https://youtu.be/ypTYDEn1Kbs

Glick, head of the Temple Mount Heritage Foundation, said, however, that much more work remains to be done by the authorities to reverse decades of tolerated Muslim intimidation and violence. 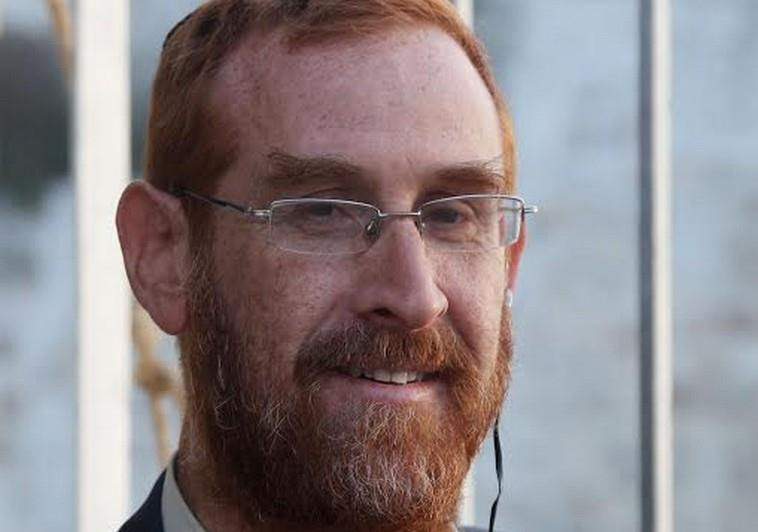 One day after police contained Muslim rioting on the Temple Mount – intended to prevent Jews visiting the site during Tisha Be'av – right-wing activist Yehudah Glick praised the government for not capitulating to the violence by closing the contested holy site to Jews, as it has done in the past.

Glick, head of the Temple Mount Heritage Foundation, said, however, that much more work remains to be done by the authorities to reverse decades of tolerated Muslim intimidation and violence there. He added that the government also needs to safeguard the rights of Jewish worshipers at the site who are routinely threatened and accosted.

"In general, I think yesterday we saw the government moving the police in the right direction by not closing down the Temple Mount due to Muslim extremists, and that needs to continue," he said during a Monday phone interview.

"I think that anybody who saw the pictures the police released [of the rioting] understands that we're not dealing with ordinary people who come to pray, but with people who are closer in behavior to terrorists."

"I think it's quite obvious that these people exhibit terrorist traits. We experience this behavior every day, and the government should show their intolerance to this."

Glick contended that two steps must be taken by the government – in coordination with the police – to effectively address the Temple Mount's entrenched climate of hostility and violence towards Jews.

"First, it should fight these groups like terrorists by making them illegal, and if necessary, using force to get them out of there," he said.

"Second, the government must implement a policy to deescalate the tension and allow for freedom of prayer for Jews."

In my eyes, there's no reason why Jews and Muslims can't pray together, but if the radical Muslims who have taken over the Temple Mount can't tolerate Jews praying there, the government must block them and initiate some settlement where Jews can pray in peace and quiet without being attacked on a regular basis," he continued.

The Temple Mount Heritage Foundation leader said that Minister of Internal Security Gilad Erdan must initiate a policy to ensure that Muslim radicals are barred from the site.

"I think yesterday we saw a first step toward that when Erdan didn't shut down the Temple Mount to tourists and allowed them to visit," he said. "The police announced: 'No matter what, we're going to keep the Temple Mount open.'" Glick described the arrest last Thursday of Avia Morris as unfair.

Morris was arrested when – after enduring anti-Semitic taunts – she responded to a group of Muslims with the insult "Muhammad is a pig." Glick said that while Morris's comment was foolish, her arrest was unfair.

"I don't think that remark was smart or should have been said," he said. "But I saw the film – she was on the Temple Mount for 45 minutes with non-stop harassment, surrounded by almost 100 men and women who were screaming and cursing."

Glick said the fact that none of the Muslims was arrested for equally inflammatory rhetoric is "absurd."

"Again, I don't think there's any need to make such remarks, but to arrest her and none of the other people verbally attacking her is absurd and strange," he said.

Now we know the rest of the story!

Once upon a time there was a king who wanted to go fishing.

The weatherman assured him that there was no chance of rain in the coming days. So the king went

fishing with his wife, the queen. On the way he met a farmer on his donkey. Upon seeing the king the

farmer said, "Your Majesty, you should return to the palace at once because in just a short time

I expect a huge amount of rain to fall in this area".

The king was polite and considerate, he replied: "I hold the palace meteorologist in high regard.

He is an extensively educated and experienced professional. And besides, I pay him very high

wages. He gave me a very different forecast. I trust him and I will continue on my way." So he

continued on his way. However, a short time later a torrential rain fell from the sky. The King and

Furious, the king returned to the palace and gave the order to fire the weatherman at once!

forecaster. The farmer said, "Your Majesty, I do not know anything about forecasting. I obtain

my information from my donkey. If I see my donkey's ears drooping, it means with certainty

that it will rain."

So the king hired the donkey. And so began the practice of hiring asses to work in the government

and occupy its highest and most influential positions.

or http://www.yehudalave.com/
Posted by Rabbi Yehuda Lave at 2:44 PM