When a wise person is insulted, he acts as if he doesn't know that anything's been said. He acts toward the insult like a deaf person who does not hear and a mute who cannot speak. He walks away as if nothing happened. He does not repeat the incident to anyone.

On the other hand, people who respond to insults - or even worse, tell others how someone insulted them - cause themselves humiliation.

Learning to ignore insults is a valuable skill. Mentally prepare yourself in advance to act as if you are totally deaf when it comes to hearing insults.

Today when things are put on the internet that are only one sided without your side to the story, learning this lesson is especially important.

One has to let learn, like in life, just to let it all Ok and somehow see that this too if for the good, even with the pain.

Allan West tells it like it is about the Iran Nuclear deal:

Jerusalem has made the grade in TIME Magazine's "10 Best Cities to Visit Around the World."

The list, published on July 10, places Kyoto, Japan in the Number 1 spot for a second year.

Surprisingly, the only U.S. city to make the cut was Charleston, South Carolina, which was said to have "suffered greatly since the polls closed."

Jerusalem, which squeaked in at Number 10, in the same paragraph, was described as "the controversial capital of Israel" at the "crux of an ancient and ongoing conflict."

Also in that paragraph was Bangkok, "likely bumped from the list in 2012 due to governmental unrest."

All three were described as cities that appeared "despite political and social turmoil." The magazine noted that cities are a 'great convergence of people and ideas" where sometimes it is inevitable that conflict may arise.

"So we keep these cities, and their people, in our thoughts while we celebrate their resilience and their virtues," commented TIME.

About the Author: Hana Levi Julian is a Middle East news analyst with a degree in Mass Communication and Journalism from Southern Connecticut State University. A past columnist with The Jewish Press and senior editor at Arutz 7, Ms. Julian has written for Babble.com, Chabad.org and other media outlets.

"The Talmud teaches that mourning does not begin until the first piles of dirt are thrown upon a grave. So it must follow, then, that a person's death is the final act of their life. Certainly this was so for Yoni Netanyahu, a beloved Israeli military commander and the eldest son of one of Israel's most distinguished political families. He died leading Operation Entebbe, in 1976, which rescued more than a hundred Jewish hostages from armed terrorists; his final act — rushing headlong into a combat crisis at an unfamiliar airport in Uganda — was indicative of how he lived: courageously, fearlessly, animated by sadness and an implacable sense of mission." - Jewish Journal 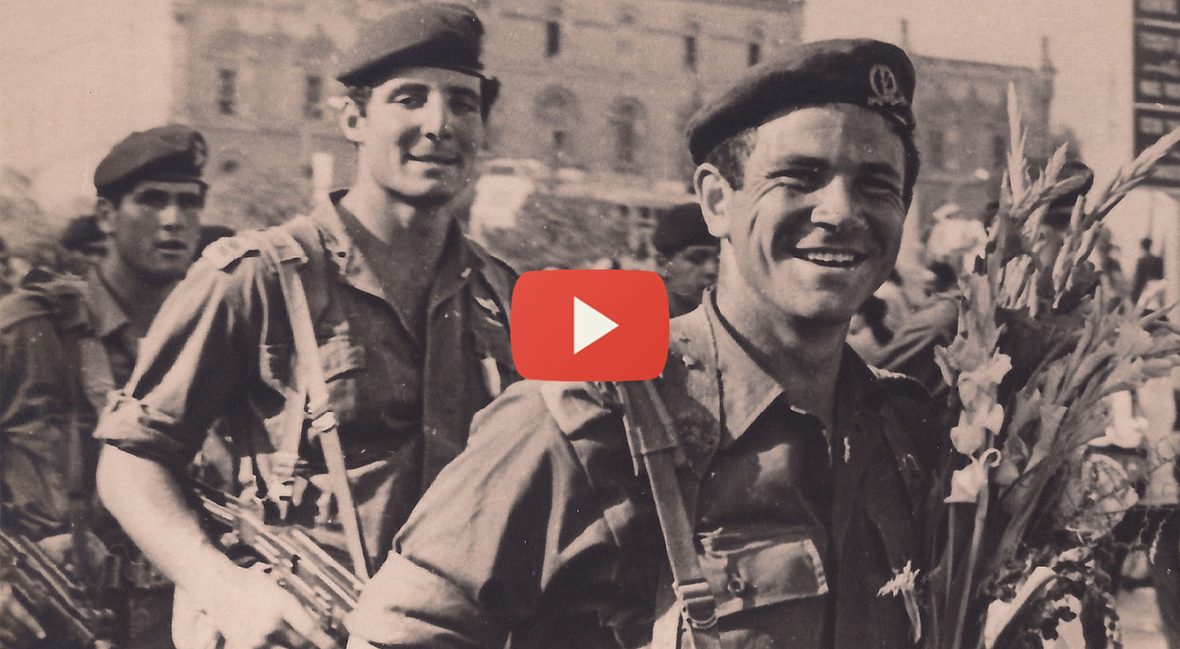 Letters from the Film

Man does not live forever.  He should put the days of his life to the best possible use.

How to do this I can't tell you.  I only know that I don't want to reach a certain age, look around me and suddenly discover that I've created nothing.  I must feel certain that, not only at the moment of my death shall I be able to account for the time I have lived, I ought to be ready at every moment of my life to confront myself and say—this is what I've done.

The best and most beautiful days I ever had were those when I was a little child… hiding in huge fields, covered almost completely by grass, looking for ladybugs, seeing the world as the most marvelous place, and grown-ups—as veritable giants.

All this space that surrounds me leaves me without any air to breathe. I yearn for a place that's narrow, hot, rotten, filthy – a place that's mostly desert and that one can scarcely find on a map of the world.

When I saw the country from the plane I felt a twinge in my heart. Jerusalem is more beautiful than ever. Perhaps I am a bit sentimental because I haven't seen it for so long. Despite everything that's wrong here, and God knows there are many faults and evils, it's our country, and I love her as I always have.

Basic training started a few days ago, From Wednesday to Saturday we'll have a march to get to know your personal equipment, marching 25 miles a day. But that doesn't worry me. I've reached the conclusion that anything the army requires of a soldier, I can do.

Until now, I must admit, I never felt the country. Never before had I felt this so powerfully. I knew the country existed, that I was living in it, and that, if the need arose, I would fight for it. But really to feel the place, the soil, the mountains and valleys of Israel—this sensation I have now experienced for the first time.

Not one of us wants war, but we all know for certain, we must win.

We must cling to our country with our bodies and with all of our strength.  Only then will they not write in history books that once indeed the Jews held onto our land for two decades, but then were overwhelmed, and became once more homeless wanderers.

When you see death face-to-face; when you are wounded, and alone, in the midst of a scorched field, surrounded by smoke – with your arm shattered and burning with a terrible pain; then life becomes more precious and craved for than ever. You want to embrace it and go on with it, to escape from all the blood and death, to live.

A kind of sadness has overtaken me which doesn't leave me.  I sense the cry and depth of sadness in others who came through the war with their bodies intact.  That harmony that characterizes a young man's world is not a part of me anymore. We're young and we were not born for wars alone.  I intend to go on with my studies but I can no longer see this as my main mission in life.  Hence the sadness of young men destined for endless war.

I believe with all my heart that it's extremely important to be in the army now. We hear the war slogans of millions of our neighbors desiring to annihilate us, what's to be done?

How sad that we cannot achieve peace, for that is all we want at the end.

What kind of god forsaken world are we living in?  It contains so much beauty, so much grandeur and nobility – but men destroy everything that is beautiful in the world.

We're all searching for a different place, a beautiful and glowing place – a place worth waking up in. The world is full of beauty, and the ugliness in it only highlights that beauty.

I find myself at a critical stage in my life. My work possesses me and I don't want it to.  I do things because they have to be done, and not because I want to.  The same haunting question returns – can I work like this and wear myself out?   And the answer is always – I must persevere, finish what I have begun…

We are all human, some happy with their lot and others searching and searching.  I don't regret the crossroads I have passed.  And if there is more beauty, more flowers along the road I did not take, I don't regret it because it wasn't my road.

On me, on us rests the duty of keeping our country safe.  …we are united by something that is above and beyond political outlook. What unites us produces a feeling of brotherhood, of mutual responsibility, a recognition of the value of man and his life, a strong and sincere desire for peace, a readiness to stand in the breach, and much more. I believe in myself, my country, my family and my future. This is a special people, and it's good to belong to it. 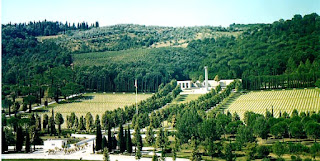 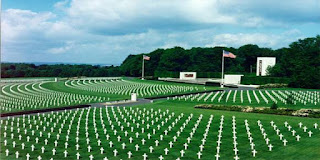 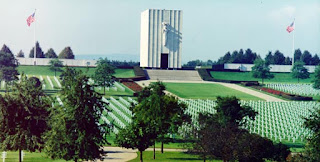 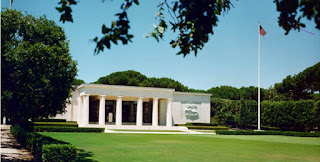 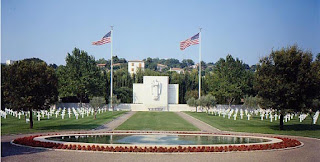 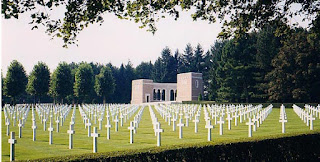 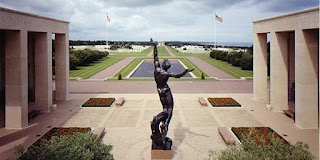 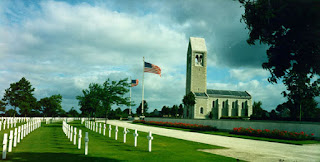 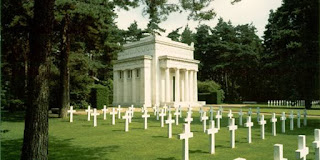 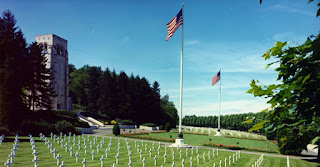 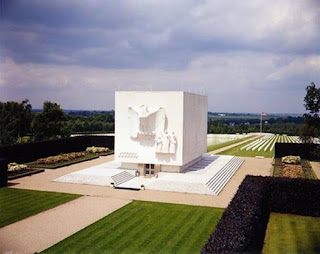 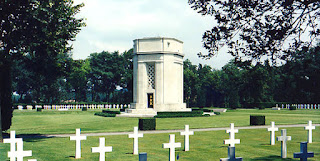 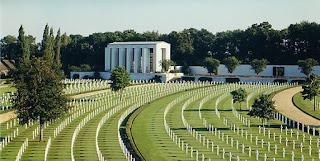