A Jew in Paris and Saudi Cleric: The sun revolves around the Earth

How Can I Do Even Better

"How can I do even better?" is a valuable self-talk question that can help you improve all areas of your life, especially after making a mistake. Asking this question is much better than excessively obsessing over mistakes, because it will help you improve.

Some people have a lot of experiences, but they don't learn from them. They just repeat the same patterns over and over again. However, a person who keeps asking himself, "How can I do even better next time?" will learn from each experience.

Saudi Cleric: The Sun Revolves Around the Earth 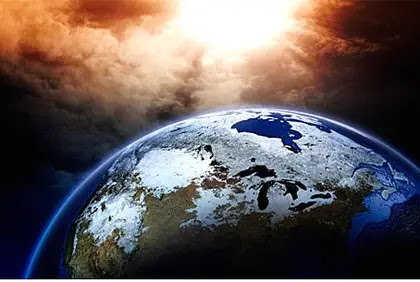 The earth revolves around the sun, or vice versa?
Thinkstock

The sun revolves around the Earth, a Saudi cleric insisted to a student panel Sunday - prompting a social media storm.

Sheikh Bandar al-Khaibari told a student that the Earth is "stationary and does not move," according to Al-Arabiya, justifying the statement with religious texts and statements.

But then he tried to debunk the common knowledge about the Earth's rotation using "logic," in a visual demonstration that prompted the speech to go viral.

"First of all, where are we now?" he asked. "We go to Sharjah airport to travel to China by plane, clear?!"

Khaibari argued, confusingly, that the Earth cannot rotate because it would render air travel impossible.

If a plane stops still in air, he said, and the Earth rotated, than China would either be moving toward it or moving away from it, and "the plane would never reach China" because "China is also rotating."

The exchange prompted a viral hashtag in Arabic on Twitter, translated loosely by the news agency as #cleric_rejects_rotation_of_Earth.

One student pointed out on the social network that the speech had been given on February 15 - Galileo Galilei's birthday.

Religious and political officials in Muslim countries have made such outrageous claims before.

In November, the Turkish Science Minister insisted that "Muslims discovered the Earth was round," instead of Galileo - or the plethora of Western and Eastern thinkers, astronomers, and cartographers who preceded him.

Netanyahu to Conference of Presidents: It's My Sacred Duty To Make Israel's Case 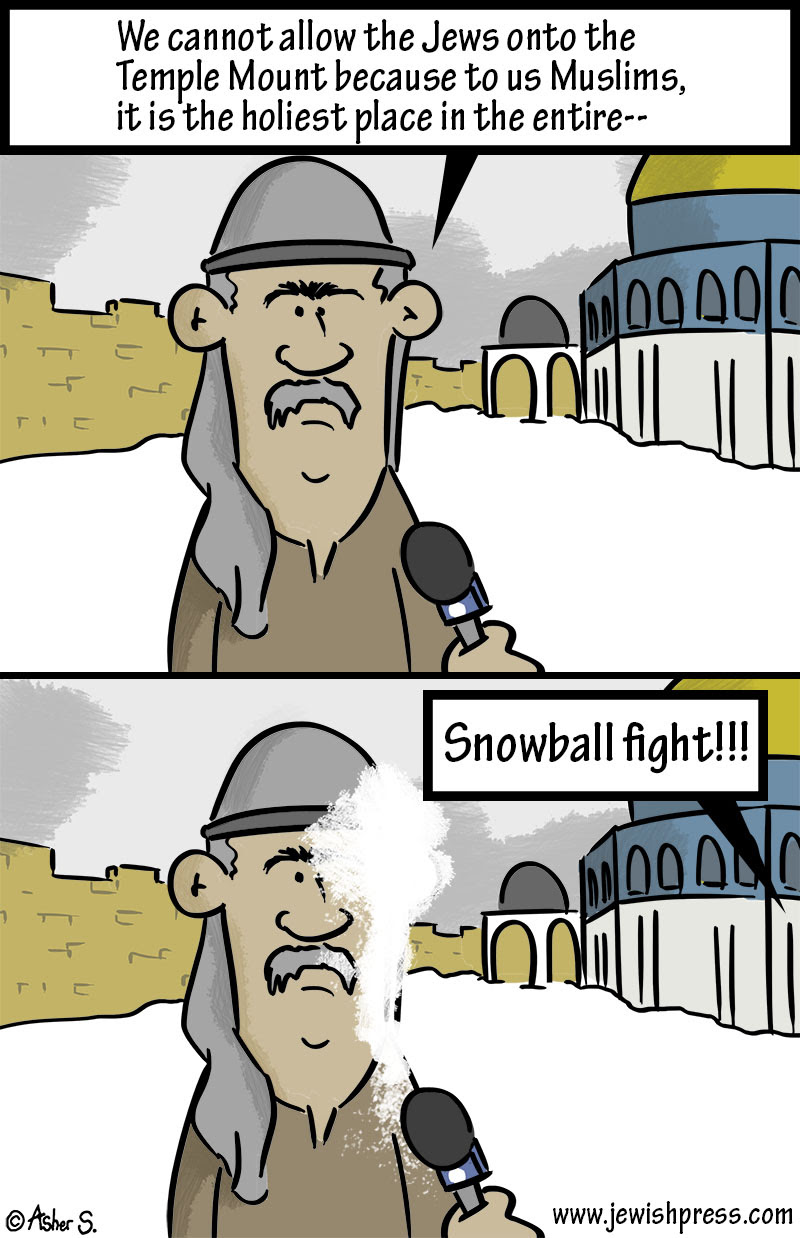 You will never see him interviewed in the liberal mainstream media.

Watch him on this three-minute video and you'll understand why.

or http://www.yehudalave.com/
Posted by Rabbi Yehuda Lave at 3:22 PM