Your personal archives and library of joyful moments are stored in your portable G-d-given mental computer. So are your moments of courage, serenity, love for the Creator, and love for kindness.

Knowing that your mind can access the memories of joy and other positive traits makes the entire process of being more joyful much easier.

Just knowing this piece of information is insufficient, however. We must draw our mind's attention to the joy that is already stored within.

As you continue to read this book (your mind) and apply the exercises, you will gain a greater awareness of what you can do to improve your skill of creating more moments of joy, courage, love, and serenity.

Keep reading and accessing your mind.


1,000 Year Old Gold Treasure Found by Divers in
The largest hoard of gold coins ever discovered in Israel was found in recent weeks on the seabed in the ancient port of Caesarea. 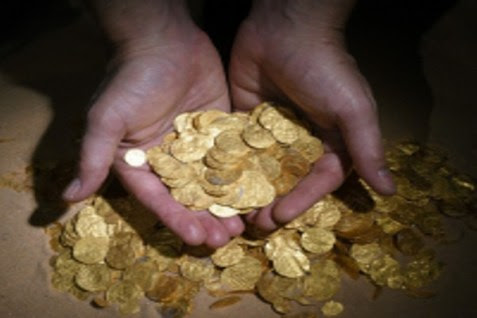 1,000 Year Old Gold Treasure Found by Divers in Caesarea
The largest hoard of gold coins ever discovered in Israel was found in recent weeks on the seabed in the ancient port of Caesarea.

The largest hoard of gold coins ever discovered in Israel was found in recent weeks on the seabed in the ancient port of Caesarea. The treasure was discovered by a group of divers which reported their findings to Israel's Antiquities Authority.

Tazpit News Agency spoke to Zvika Fayer, one of the divers which participated in the discovering of the gold coins. "We went diving on February 7, as we do almost every Saturday. We were diving 12, maybe 12.5 meters under sea surface. I saw a flickering on the bottom of the Mediterranean, so I swam there and started digging with my bare hands. Other members of my diving group joined me and we discovered a significant amount of coins. After the dive was over we contacted the Israel Antiquities Authority and notified them about our discovery," Fayer told Tazpit News.

Fayer and his diving group went back into the Mediterranean alongside a diving crew from the Marine Archaeology Unit of the Israel Antiquities Authority. "We led the divers from the Antiquities Authority to the location of the gold treasure, we were very pleased to assist them," Fayer told Tazpit.

Tazpit News Agency spoke to Dr. Robert Kool, an expert numismatic from the Israeli Antiquities Authority, about the historical background that lead such a treasure to the cost of Caesarea. "The coins date back to the Fatimid Caliphate which conquered Israel near the end of the 10th century AD. The Fatimids controlled a vast empire, from Morocco in the west, to Iraq in the east. They controlled trade routes all over the Mediterranean, bringing gold from West Africa to Europe and the Middle East. Gold was extremely important in the 10th and 11th centuries, because it was the currency of the Fatinid's monetary system," Dr. Kool told Tazpit News Agency.

Dr. Kool states that the treasure is "the largest I've seen found in an Israeli archaeological excavation. Nevertheless, I don't think it is of exceptional size considering the Fatimid's trade system. We assume the treasure arrived from Egypt, and was part of a payment for trade services," Dr. Kool told Tazpit News.
The treasure contains approximately 2,000 gold coins of different denominations: a dinar, half dinar and quarter dinar. They are of various dimensions and weight. The earliest coin discovered in the treasure is a quarter dinar, minted in Palermo, Sicily, which was part of the Fatimid Caliphate.

Dr. Kool points out an entertaining fact, "some of the coins have teeth marks on them. Apparently, that was a common way to check the true value of coins, in the heyday of the Fatimid Caliphate."

About the Author: Yotam writes for the Tzapit News Agency.

The Story of Your Life

We each have a story of our life. How we choose to label the story will have a major impact on whether we will experience much happiness or much sadness.

Two people might have very similar life experiences, but one person will keep his main focus on the things that he was happy about, while the other focuses on the opposite. One person focuses mainly on his achievements and successes, and how he can keep developing himself and achieving even more in the future. The other person focuses mainly on his failures and limitations. One person's life is full of gratitude and appreciation, while the other person's life is full of resentment and regrets.

How you label the main theme of your life is the key to whether you live a life of spiritual growth and fulfillment, or a life of materialism and disappointment.

now lets move on to the story of retirement! 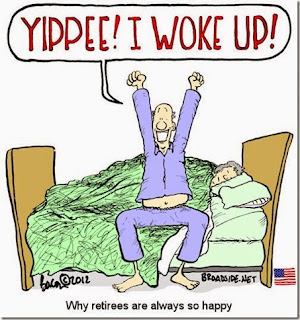 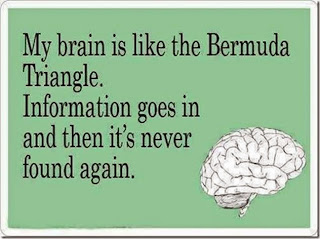 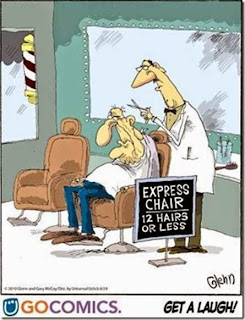 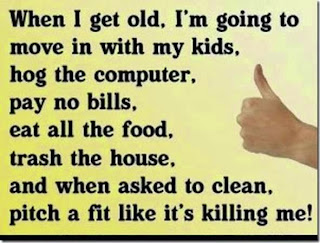 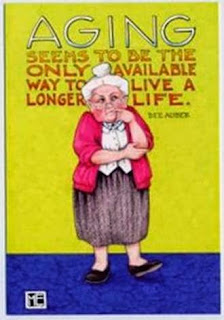 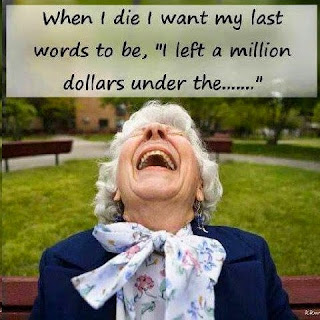 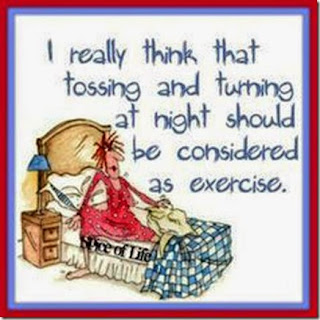 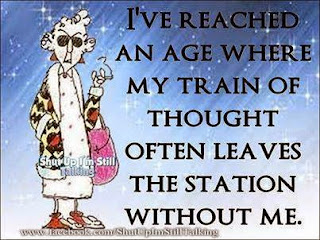 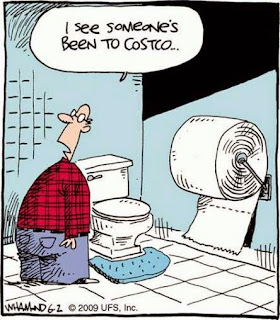 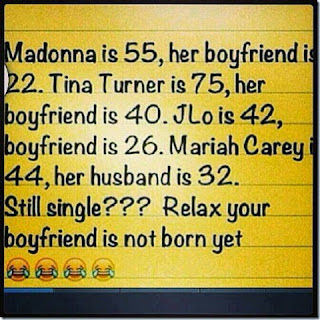 IV>
Old age is when you have stopped growing at both ends,
and have begun to grow in the middle. 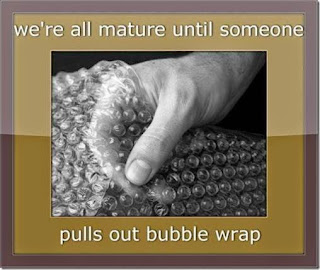 Old age is having a choice of two temptations and choosing
the one that will get you home earlier.
A man has reached old age when he is cautioned
to slow down by his Doctor instead of by the police.
You're getting old when you don't care where your spouse goes,
just as long as you don't have to go along. 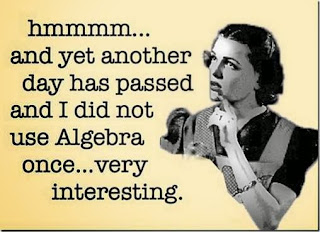 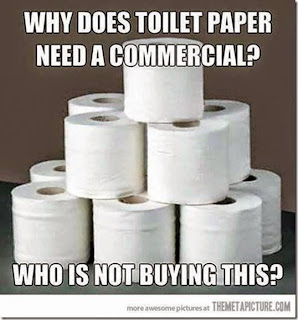 Old age is when it takes longer to rest than to get tired.

or http://www.yehudalave.com/
Posted by Rabbi Yehuda Lave at 4:52 PM