The most prevalent illness of our generation is excessive anxiety. This subject has been dealt with at length by the philosophers and psychologists of modern times. Anxiety flourishes where there is a lack of awareness of the Almighty.

Awareness of God decreases anxiety, as it says: "The Almighty is my source of salvation. I will trust, and not be afraid" (Isaiah 12:2).

In my California years, I worked with many famous mental health people. In times like these, we must return to our basics to center out lives. When we feel there is no purpose to our lives, we are in a crisis. Dr. Harold Bloomfield, a psychoanalyst in California, put forth the proposition that when we are in a personal crisis, underneath it is always a spiritual crisis. The same concerns that we used to be able to live with our now a crisis, because we have lost faith in G-d. 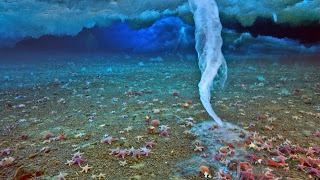 Brinicles are the underwater equivalent of icicles. They form 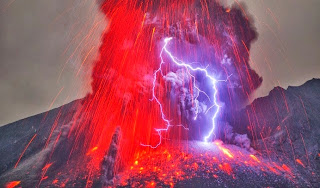 charge and static. In rare cases, this can spark a violent 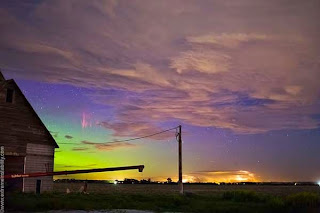 These colourful shapes are the result of electrical

discharges in the atmosphere. 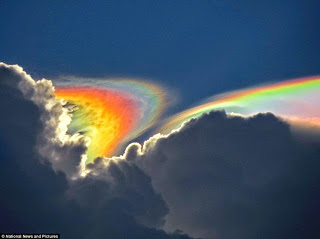 Fire Rainbows are formed by light reflecting from ice crystals in

high level clouds. The halos are so large, they often appear

parallel to the horizon. 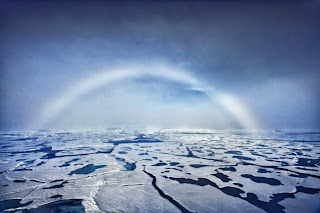 These rainbows form in fog, rather than rain. The condensation

reflects little light, and as a result, the rainbow is made up of

very weak colors – like white – rather than the vibrant colors

of a traditional rainbow 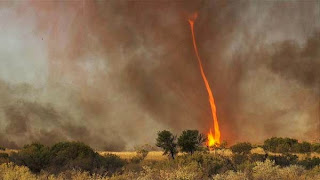 Fire whirls are whirlwinds of flame. They occur when intense 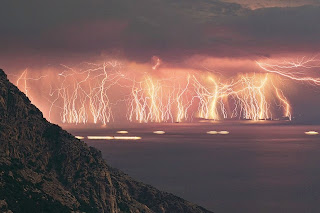 At the mouth of the Catatumbo River in Venezuela , a very unique

Catatumbo lightning. The storm occurs up to 160 nights a year, 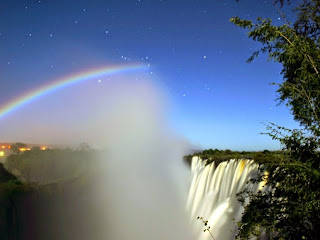 Moonbows are rainbows produced by light reflected off the

surface of the moon, rather than the sun. Due to the small

amount of light reflected off the moon, moonbows are quite 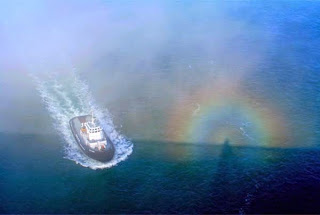 A glory is an optical phenomenon, similar to a rainbow, that

resembles a halo. It occurs when light tunnels through air

inside rain droplets and emit the light backwards. Yes, that's

as crazy as it sounds 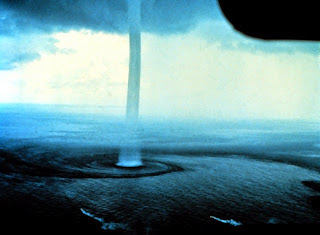 Waterspouts are vortexes, which occur over a body of water.

water given off by condensation. 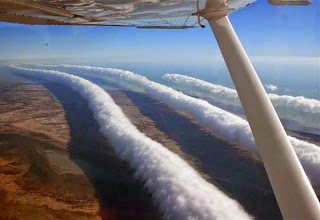 Morning Glory clouds are incredibly rare, so much so, that we

don't know what causes them. They're most commonly seen

at fall in the small town of Burketown in Australia . 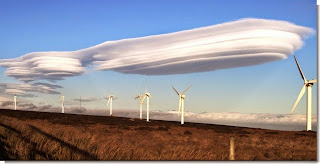 Lenticular clouds are lens-shaped clouds that form when moist

air flows over a mountain and piles into large and layered clouds.

Due to their strange shape, these clouds are often mistaken for 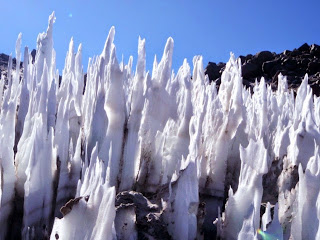 Penitentes are tall, thin blades of hardened snow and ice that

form at high altitudes. At such a height, the sun's rays are able

to turn ice into water vapor without melting it first. Some areas

randomly turn into vapor more quickly than others, forming de-

pressions in the smooth surface. Over time, they transform into

jagged fields which face the same direction as the sun. 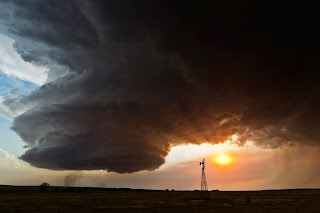 Supercells are the rarest and most dangerous type of storms.

While they are formed just like other storms, the vertical rotation

of their updraft means that they can sustain themselves for far 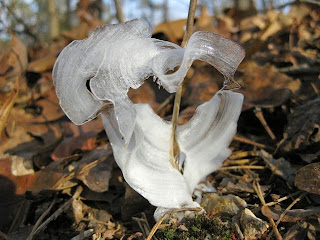 and expands, cracking the stem. Water then draws through the

cracks and freezes upon contact with the air, eventually forming 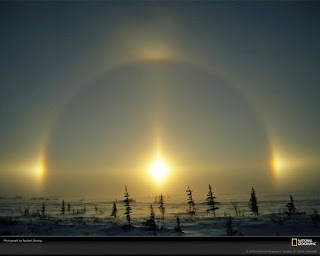 Sun dogs are an atmospheric phenomenon that occur when ice 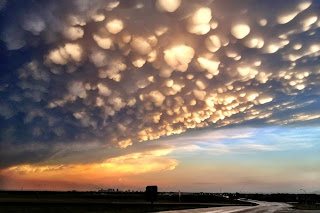 Mammatus clouds are cloud pouches that form and hang under-

neath the base of a cloud. When air and clouds holding different

levels of moisture mix, the heavier one sinks below the lighter. 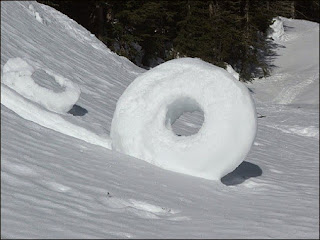 Snow donuts are formed when chunks of snow are blown along

the ground by wind, picking up material along the way. The inner

layers are weak and can easily blow away, leaving a donut. 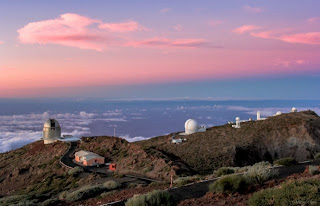 when the shadow of the Earth's translucent atmosphere casts

a shadow back upon itself. 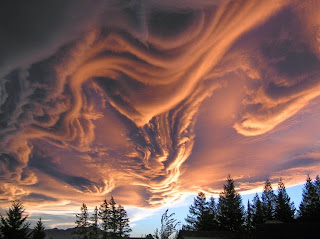 Asperatus Clouds were only classified in 2009. As a result, we

know little about them other than the fact that they look amazing.

or http://www.yehudalave.com/
Posted by Rabbi Yehuda Lave at 1:25 PM