Did you ever wish you could change someone's negative feelings toward you into positive ones? Consider the following story:

In the days of Rabbi Chaim of Volozhin, it occurred that a butcher was angry at the Rabbi of his city for rendering a decision that the meat of a cow he wanted to sell was not kosher. In his anger, he devised a scheme to murder the Rabbi. On a pretext, he had the Rabbi travel with him on a lonely road. Along the way, the butcher took out his sharp knife and wanted to kill the Rabbi.

At first the Rabbi pleaded with the butcher to have compassion on him. But this was to no avail. When the Rabbi saw that nothing he could say would make a difference, he started to mentally focus on all of the positive qualities and attributes of the butcher. Suddenly there was an amazing transformation. The butcher began to cry, kissed the Rabbi, and begged his forgiveness.

The lesson: Love others and they can't help but to love you

Love  Yehuda Lave
Why I am with Likud
YEHUDAH GLICK February 16, 2015, 6:54 pm
The Times of Israel
http://blogs.timesofisrael.com/why-i-am-with-likud/#ixzz3S1Z7tnAC

To the People of Israel,

Four months ago, I very nearly lost my life as the victim of an attempted assassination at the hands of an Islamist terrorist who tried to silence me forever.

What was his justification for shooting me? I am a Jew who publicly -yet peacefully -advocates for non-Muslim prayer rights on the Temple Mount. In his mind this justified taking me away from my family.

Luckily, by the grace of God and through the blessings of modern medicine, I survived and am alive and growing stronger by the day.

Yet, not only did my attacker fail to silence me, but in the wake of my near-murder he only intensified my will and resolve to speak out even more proudly on behalf of my people and country.

While those who know me best know I am anything but, to the outside world I was often mislabled as an extremist. I was therefore compelled to act as an activist on the fringe, fighting to make true peace between all people.

Now, I have received a new lease of life and with your help will be advocating directly in the next Knesset as number thirty-three on the Likud list in the March 17th elections.

Some may be surprised to learn that I had competed for a place on the Likud slate, after hearing me described as an extremist or even militant – particularly by many in the world's largest international media outlets. However, the truth is that I am simply a man of tolerance and peace who has worked tirelessly to defend our nation.

Those surprised by my committed affiliation with the Likud would have also been shocked when videos surfaced of me praying for peace in Arabic together with Muslims on the Temple Mount. They were shocked because I didn't fit into the cognitive cubbyhole that they had already placed me in.

Personally, I don't believe in putting Jews in boxes, or anyone else for that matter. Man was created in the image of God and everyone has the right to liberty, freedom and the pursuit of happiness.

After all, the Likud Party has always been one of inclusion, a home for every type of Israeli irrespective of their background or where they place themselves on the artificial religious-secular divide that society often tried to dictate to us. The Likud was and still is the national movement to better our nation and I firmly believe nothing else comes close.

After all that I have been through, there is one thing that is clear in my mind. We are one nation united in the pursuit of true peace. However, peace will not come by denying the challenges and realities that face us. Only by standing together as a united front will we be able to face challenges like a potential nuclear Iran, ISIS and Al Qaeda on our borders and the crumbling states around us.

The forces of evil tried to put me in a box but they did not succeed. They saw me as a one issue man, but they could not have been more wrong. I was shot because of one issue, one issue that is close to my heart but by no way defines me. The time has come to look back at the long road of Jewish history and understand the big picture. It's no longer about voting for small one issue parties. It's no longer the time to vote for the people that will allocate the largest budget to our niche sector. It is a struggle for our very existence.

No party other than the Likud under the leadership of Benjamin Netanyahu is ready to face this challenge. It really is us, or them. So as you approach the ballot box please think of what I have written about above. Think of our past and what we hope to accomplish for our children and country's future. Do what's right when you go behind the curtain. Vote for a big party that represents our values, while providing an inclusive home to all Israelis.

God has blessed me with a second chance to serve His people and His nation. I promise not to squander that incredible opportunity and hope I can have your support as I move forward with this historic effort.

With love and hope for a better and more peace-filled future for Israel and the world.

We would do well to learn the message of the Mishkan and join all 613 parts of ourselves together in order to serve God in totality. Although it is critical to pay attention to guarding our speech, or seeing only good in others, we must not get so absorbed in the details of self-growth that we lose sight of the big picture.

This is why the Midrash connects the donation to build the Mishkan and the verse in Proverbs, "Do not forsake My Torah." Both the Mishkan and the Torah are composed of many details, yet both are far more than the sum of their parts. The goal is integration. When all the disparate elements of ourselves join together and form one complete unit, we can serve God in totality. 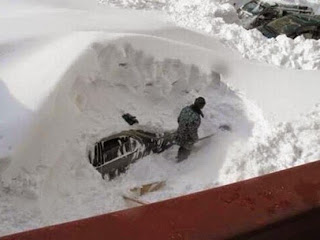 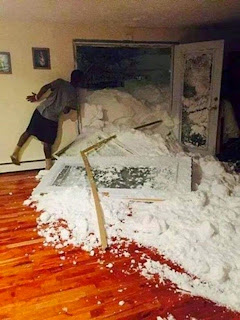 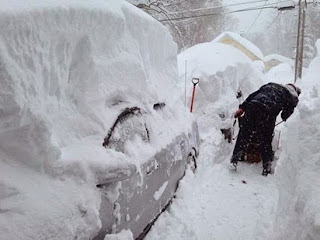 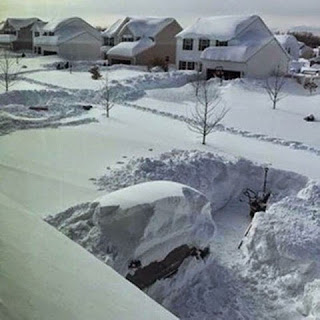 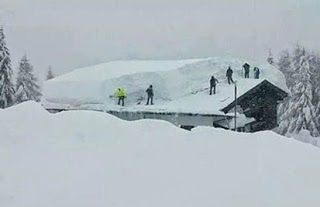 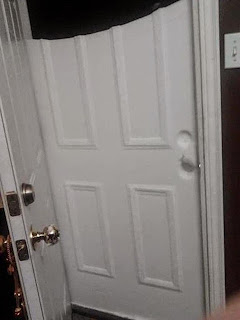 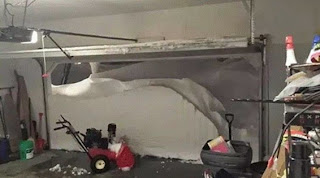 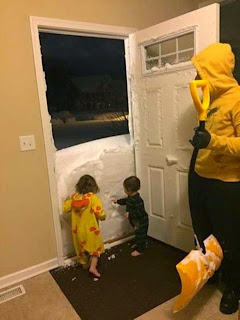 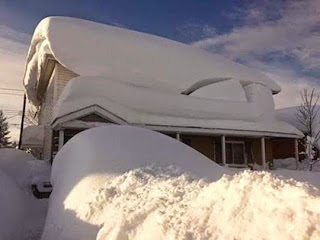 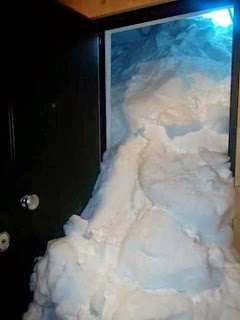 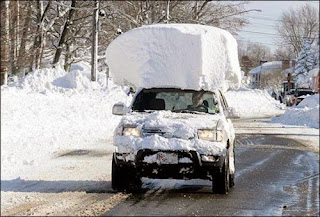 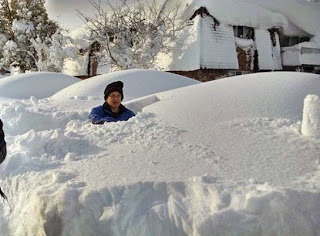 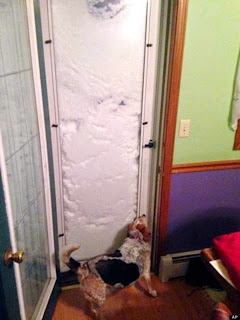 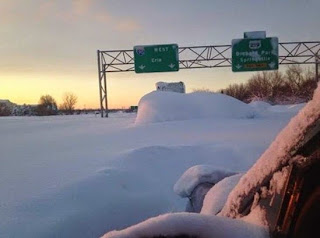 or http://www.yehudalave.com/
Posted by Rabbi Yehuda Lave at 12:03 PM