Rabbi Yitzhak Meltzin never got angry with another person. If someone insulted him, he always ignored it. He said, "It is wrong to insult someone, and if this person insulted me it is because he lacks the necessary understanding. So why should I be angry at someone for his ignorance?"

In the Hebrew year 1656 (2100 BCE), Noah's Ark came to rest on Mount Ararat, as recorded in Genesis 8:4. Though the torrential rains only lasted for 40 days and 40 nights, it would be several months before the waters subsided enough for Noah's Ark to come to rest, and another several months before the dove returned with an olive branch in its beak -- a sign that it was safe to exit the Ark. As symbolized by the rainbow, God promised never to flood the Earth again. It was an entire calendar year from the start to the finish.

Those who give priority to their physical selves and make the soul subordinate cannot achieve sincere brotherhood (Tanya, chapter 32).

Rabbi Schneur Zalman states that a thorough unity is achieved between friends when their neshamos (souls) are permitted to fuse. Since all neshamos are part of God Himself, and inasmuch as God is the Absolute One, all souls can similarly be one. Separation and divisiveness among humans do not derive from the soul, but from the physical self.

We thus see why spirituality is of such overwhelming importance. Hillel said that the essence of the Torah is "love your neighbor as you would yourself." To achieve such love, one must eliminate the impediments to sincere love of another, and as Rabbi Schneur Zalman stated, these impediments are the non-spiritual aspects of life. The greater the degree of spirituality one achieves, the more perfect can one's love of another person be. And as Rabbi Yitzhak Meltzin said above if you see the other person as yourself, it is tough to be angry with them.

I have had several people write to me that the facts about the Japanese treatment of Muslims that I sent out yesterday is not accurate according to Scopes the fact finding internet site.

I apologize to any one offended by the errors.

The helicopter shots are unreal. The FAA would never allow
an air show like this in the United States.
Great views of a beautiful city.

Egyptian Historian Maged Farag in Support of Normalized Relations with Israel: We Must Focus on Our Own Interests, Not on the Palestinian Cause
Mehwar TV (Egypt) - May 26, 2015 - 09:51 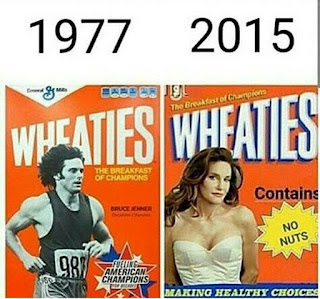 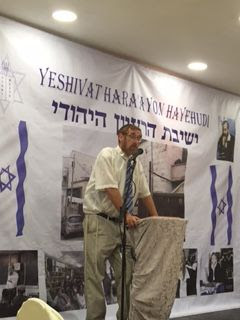 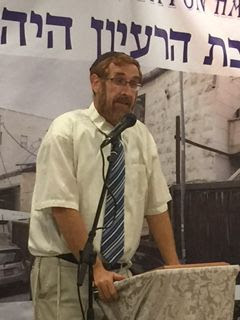 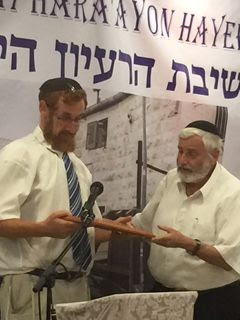 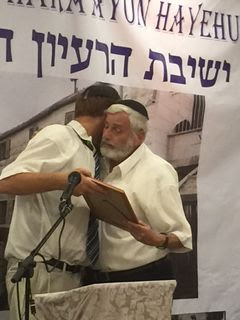 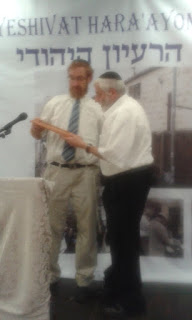 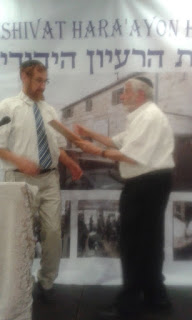 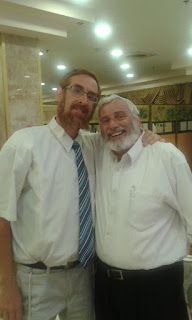 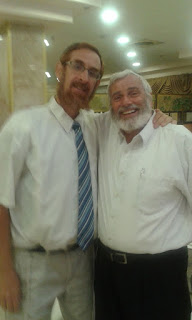 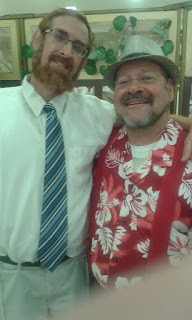 or http://www.yehudalave.com/
Posted by Rabbi Yehuda Lave at 1:05 PM