How would you like this carrot for your garden?and Mother Nature's sense of humor and Lenny Solomon 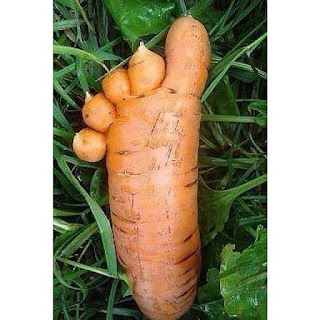 Life Is An Exciting Challenge

The classic work of Jewish Ethics, "Path of the Just," says: "Every aspect of our lives is a challenge and test."

With this perspective, life will never be boring or mundane. Every single situation and occurrence is different from every other - and each is an opportunity for elevation and growth.

When you are aware that a situation is a test, you will find it much easier to deal with. To illustrate this concept, imagine that you went for a job interview and the potential employer shouted an insult at you. You would most probably feel either upset or angry. But if someone told you in advance that this employer shouts at job candidates to test their reaction to stress, you would find it easy to remain calm. You realize it is just a test and it is in your best interests to pass it.

That is how we can view each event and situation. It is a test of our spiritual strength and courage, and we can look forward to every test.

fulfilling the mitzvah of walking the land

This video was done by my friend Lenny Solomon:

Minyan Man - Shlock Rock Feat. The Maccabeats!
New Music Video Release!
We are very proud to release our latest music video starring Lenny Solomon and the Maccabeats!
This is the first music video from the album Shlockapella - here is the link to Minyan Man!
https://youtube.com/watch?v=6GoU6xysZvw
The video was filmed over a 25 year period!  The scenes of the video were filmed in 1989 by Phillip S. Schiller who produced, filmed and directed the original video which came out on Shlock Rock Videos Volume 1 released in November 1990.
Lenny and Phil went to Birmingham, Alabama where they were warmly received by Rabbi Reuven Tradburks and the Knesseth Israel Congregation.  Rabbi Tradburks, who has since made Aliyah and now lives in Jerusalem, arranged for the men to come and be in the video.  The bus scenes were shot in Allentown, PA.
Fast forward to March 2015 where after the release of Shlockapella, the Maccabeats and Lenny got together at the Stanton Street Synagogue which is 102 years old and filmed the rest of the video.  Uri Westrich of "Candlelight" fame filmed and produced the video.  Judy Herzfeld assisted Uri at the film shoot.  Rabbi Bodner was kind enough to let us use the Synagogue for the video shoot.  A big thank you goes out to Chaim Horowitz and the entire Maccabeats crew for such a wonderful experience!
Here is the link to buy the albums!!!
Click on this link to purchase the download!
http://catalog.shlockrock.com/product_info.php?products_id=766

These vegetables dreamt of doing something else with their lives!

This tomato wanted to be a duck 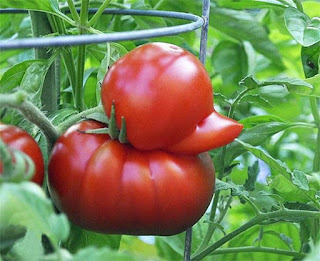 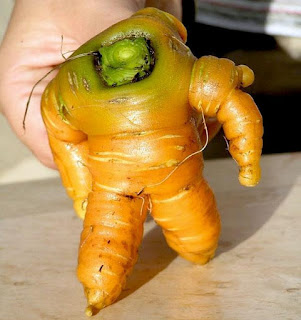 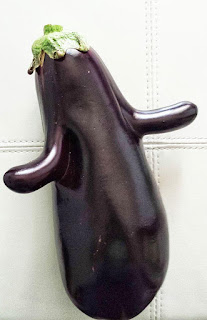 A turnip that wanted to be a pin-up 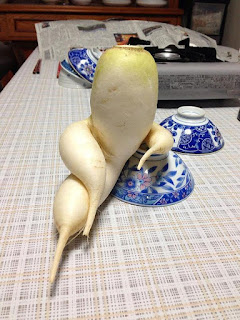 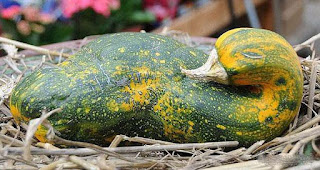 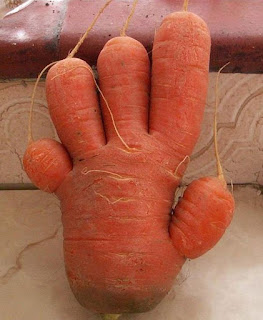 An eggplant who saw the role of Pinocchio 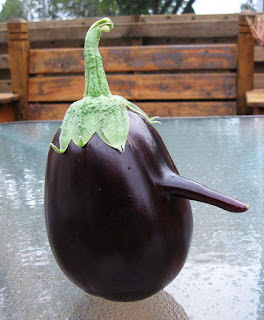 A carrot and a turnip who think they are human 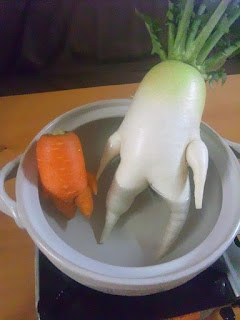 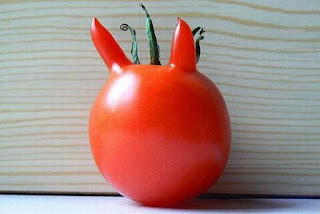 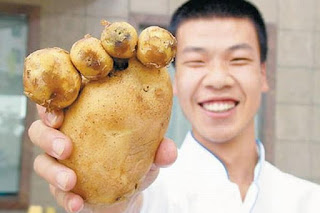 A strawberry in Bear Form 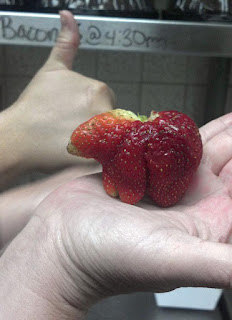 A turnip who wanted to marathon 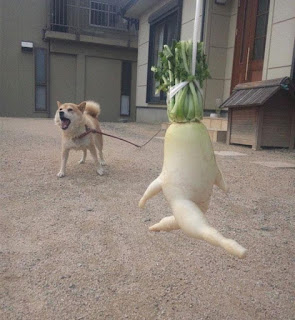 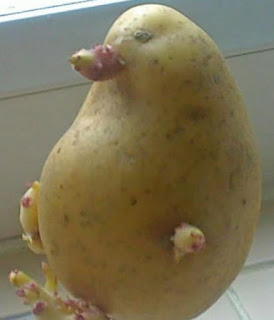 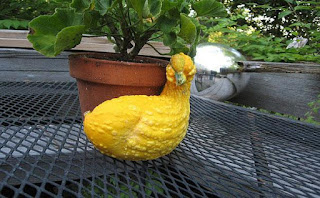 Peppers who think they are zombies 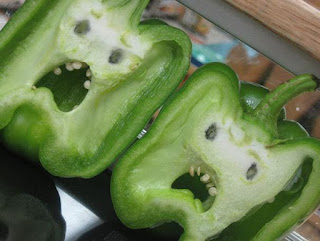 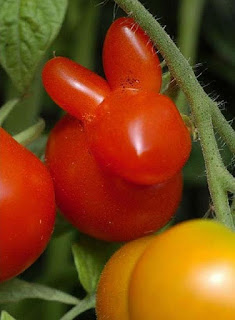 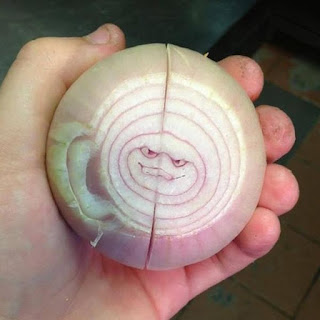 An eggplant who dreamed of being human 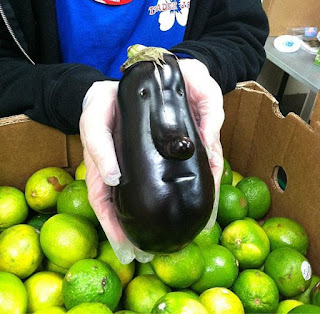 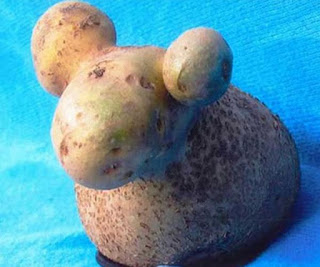 A potato that wanted to be a Bear 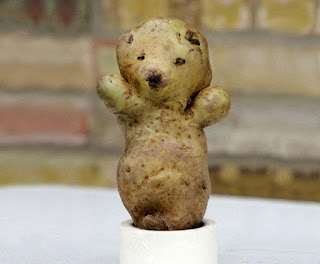 or http://www.yehudalave.com/
Posted by Rabbi Yehuda Lave at 10:03 AM