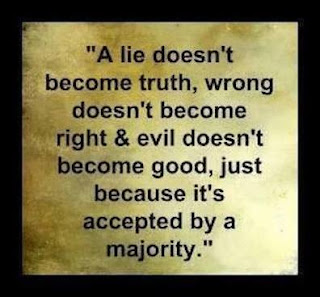 How to get the kids back to the dinner table:

This guy in Saudi Arabia certainly said his prayers: 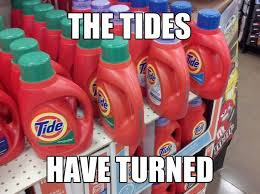 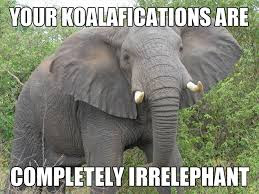 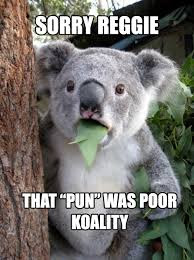 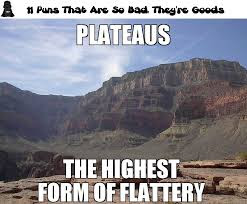 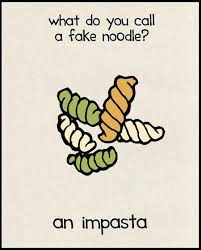 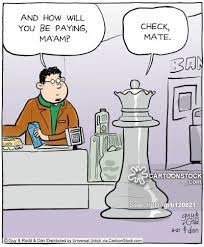 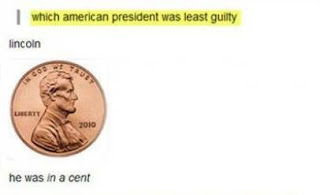 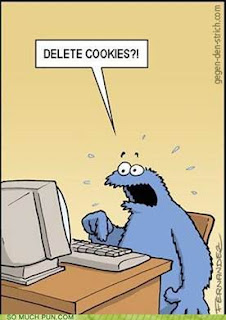 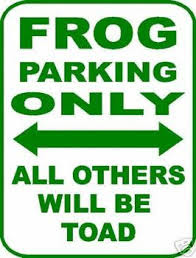 Iâ€™m sorry, but I donâ€™t want to be an emperor. Thatâ€™s not my business. I donâ€™t want to rule or conquer anyone. I should like to help everyone - if possible - Jew, Gentile - black man - white. We all want to help one another. Human beings are like that. We want to live by each otherâ€™s happiness - not by each otherâ€™s misery. We donâ€™t want to hate and despise one another. In this world there is room for everyone. And the good earth is rich and can provide for everyone. The way of life can be free and beautiful, but we have lost the way.

Greed has poisoned menâ€™s souls, has barricaded the world with hate, has goose-stepped us into misery and bloodshed. We have developed speed, but we have shut ourselves in. Machinery that gives abundance has left us in want. Our knowledge has made us cynical. Our cleverness, hard and unkind. We think too much and feel too little. More than machinery we need humanity. More than cleverness we need kindness and gentleness. Without these qualities, life will be violent and all will be lost....

!/images/photos/0000/0874/Great_Dictator_Pub_140-6_normal.jpg! The aeroplane and the radio have brought us closer together. The very nature of these inventions cries out for the goodness in men - cries out for universal brotherhood - for the unity of us all. Even now my voice is reaching millions throughout the world - millions of despairing men, women, and little children - victims of a system that makes men torture and imprison innocent people.

To those who can hear me, I say - do not despair. The misery that is now upon us is but the passing of greed - the bitterness of men who fear the way of human progress. The hate of men will pass, and dictators die, and the power they took from the people will return to the people. And so long as men die, liberty will never perish. .....

Soldiers! donâ€™t give yourselves to brutes - men who despise you - enslave you - who regiment your lives - tell you what to do - what to think and what to feel! Who drill you - diet you - treat you like cattle, use you as cannon fodder. Donâ€™t give yourselves to these unnatural men - machine men with machine minds and machine hearts! You are not machines! You are not cattle! You are men! You have the love of humanity in your hearts! You donâ€™t hate! Only the unloved hate - the unloved and the unnatural! Soldiers! Donâ€™t fight for slavery! Fight for liberty!

Then - in the name of democracy - let us use that power - let us all unite. Let us fight for a new world - a decent world that will give men a chance to work - that will give youth a future and old age a security. By the promise of these things, brutes have risen to power. But they lie! They do not fulfil that promise. They never will!

Living In A Sodom And Gemorrah Israel 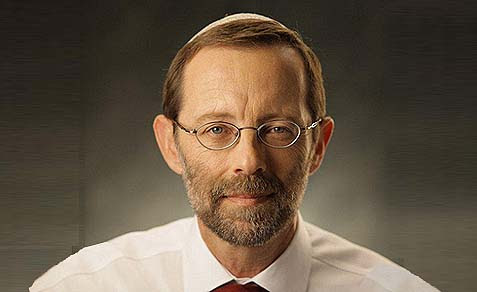 "We have become like Sodom and Gemorrah," the judge lamented, referring to the hard kick the Arab woman terrorist received from a Jewish bystander after an attempted stabbing. The judge's assessment was correct, but not in the manner he intended. It is the judge who represents the Sodom mentality, which turns values inside out, rendering good, bad and bad, good. The Jew who kicked the Arab terrorist still has moral clarity; it is the judge who is stricken with the Sodom mentality.

Clearly, not all the Arabs are murderers. There are very good people among them, some of them personal friends of mine. I believe that many of them – perhaps even the majority – feel very badly about the wave of Arab murderousness enveloping us right now. But that does not change the fact that we are currently in a war. Arabs in the Land of Israel (from both sides of the Green Line), backed by determined and dominating religious and political leadership, have declared that the lives of Jews are worth nothing. And they have acted on these declarations.

This is not a criminal conflict in which, as soon as the intruder is neutralized, it is clear that the court – and not the victim – must determine his sentence. No. This is a war that was declared against the Jews simply because they are Jews. And in a war, you do not fire at the enemy soldier only after he fires at you; you shoot first.

This war, however, is worse than ordinary wars. We are dealing with the total de-legitimization of the very right of Jews to live. Thus, Israel must clarify with actions (not words) that in the face of the widespread terror, all the rules have changed. Whoever raises a knife over a Jew in the Land of Israel loses his privilege to breathe air on this earth – and will be killed on the spot.

When Netanyahu the other week began to explain that Abu Mazen lied and that the young Arab murderer was alive and breathing in a modern Israeli hospital, he proved how much he misunderstands the nature of this war and once again caused Israel severe strategic damage. Does anybody in the world really care if Abu Mazen is telling the truth or lying? After all, when Netanyahu fell into the trap, celebrating the fact that Abu Mazen lied, he himself endorsed the claim that the elimination of a terrorist is tantamount to murder.

A real leader would have said the following:

"As usual, Abu Mazen lied. The boy in question is alive. Nevertheless, I would like to clarify: The Nation of Israel did not establish its own state just three years after Auschwitz in order to once again be slaughtered in the streets. Anybody in our land who raises a knife against a Jew has lost his humanity and the right to continue to live."

Clearly, Netanyahu is doing just the opposite and a whole trail of confused people have followed in his footsteps.

The result, of course, will be that the lives of the murderers will be worth their weight in gold while police officers and civilians who were the intended victims will be severely punished.

And Jewish blood will continue to be cheap…

Hebrew language program at the Yeshiva:

3:30 pm Memorial service by the gravesite
(Hopefully, bus transportation from the Yeshiva to the grave at Har HaMenuchot)